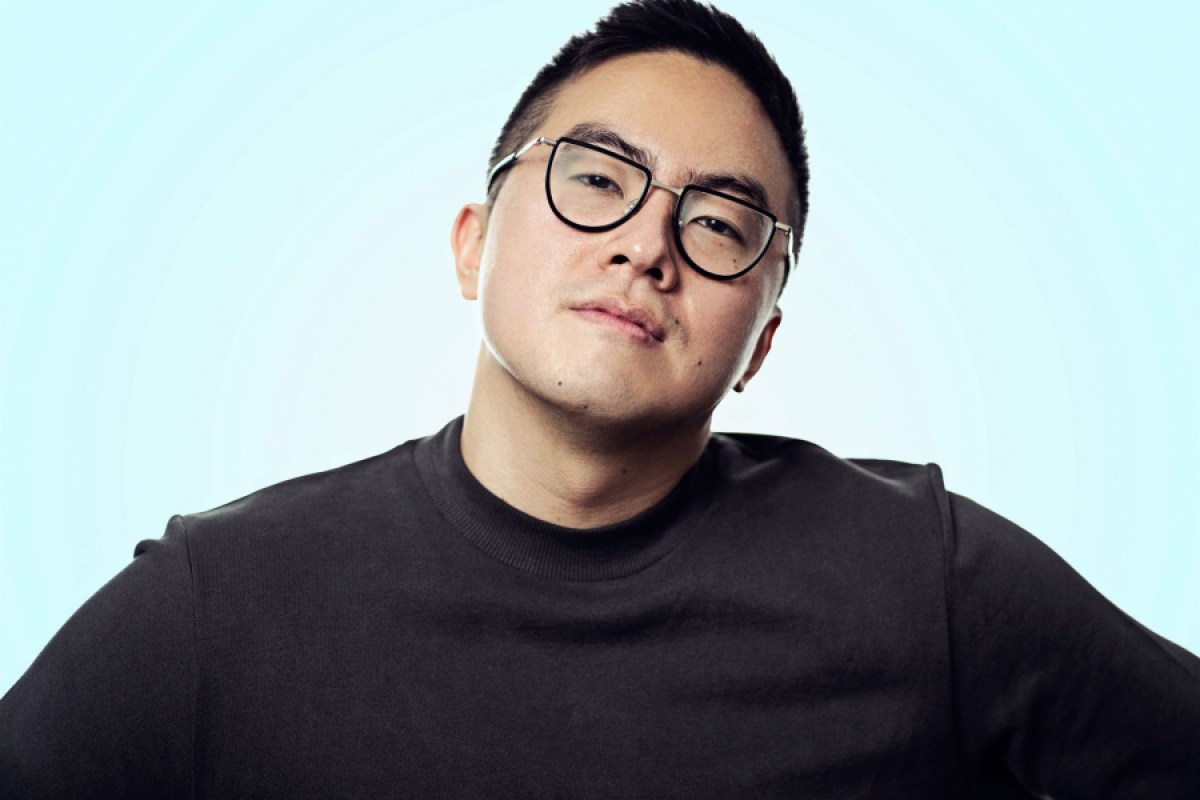 In an interview with the New York Times, Yang said that his father booked eight sessions after his parents discovered messages discussing his sexuality on his computer when he was 17.

“They just sat me down and yelled at me and said, ‘We don’t understand this. Where we come from, this doesn’t happen,'” Yang, whose parents emigrated from China, said.

“I’d only seen my father cry when my grandpa died and now he’s sobbing in front of me every day at dinner,” he added. “And I’m thinking, ‘How do I make this right?’ This is the worst thing you can do as a child of immigrants. It’s just like you don’t want your parents to suffer this much over you.”

Yang was sent to a specialist in Colorado Springs. He said that he initially thought “What if this could work?” but after reading into conversion therapy, “I was just like, ‘Oh, wait, this is all completely crackers.’”

Conversion therapy seeks to forcibly change a person’s sexuality or gender identity through various means, ranging from talk therapy to more extreme methods such as aversion or electroshock therapy.

It has been widely debunked, is decried by major organizations including the American Medical Association, and has been declared ineffective by a number of prominent former conversion therapy — or “ex-gay” — advocates.

For Yang, the sessions initially took the form of talk therapy, but they “[veered] off into this place of, ‘Let’s go through a sensory description of how you were feeling when you’ve been attracted to men.’”

“[The] counselor would go through the circular reasoning thing of, ‘Well, weren’t you feeling uncomfortable a little bit when you saw that boy you liked?’” he recalled. “And I was like, ‘Not really.’ He goes, ‘How did your chest feel?’ And I was like, ‘Maybe I was slouching a little bit.’ And he goes, ‘See? That all stems from shame.’”

He continued: “It was just crazy. Explain the gay away with pseudoscience.”

Yang eventually went to New York University, came out fully to his parents, and “got to this place of standing firm and being like, ‘This is sort of a fixed point, you guys. I can’t really do anything about this. So either you meet me here or you don’t meet me.’”

While his father still occasionally asks when Yang is going to meet a woman, he said that he doesn’t “resent them for not arriving at any place sooner than they’re able to get there.”

Yang also took to Instagram after the Times article was published to clarify that, despite putting him into conversion therapy, his relationship with his parents is far from strained.

He said the article omitted “about a dozen [little] addenda about my relationship with my parents being loving and beautiful and nuanced that didn’t make the cut.”

“There is a mildly cloying Western fascination with Asian family dynamics — which I get — and modulating gayness onto that always lurches things into pure melodrama,” he said in an Instagram story. “I promise it’s not as sad as I made it sound and things are chill and great and good. I’m sure that mirrors other people’s situations too.”

Yang joined the cast of SNL in September 2019, after previously working as a writer on the show.

Rhuaridh Marr is Metro Weekly's online editor. He can be reached at rmarr@metroweekly.com.
← Previous Story Miss Trans America founder’s husband sentenced to life in prison for killing her
Next Story → Gay Republican calls Trump “the most pro-gay president in history”