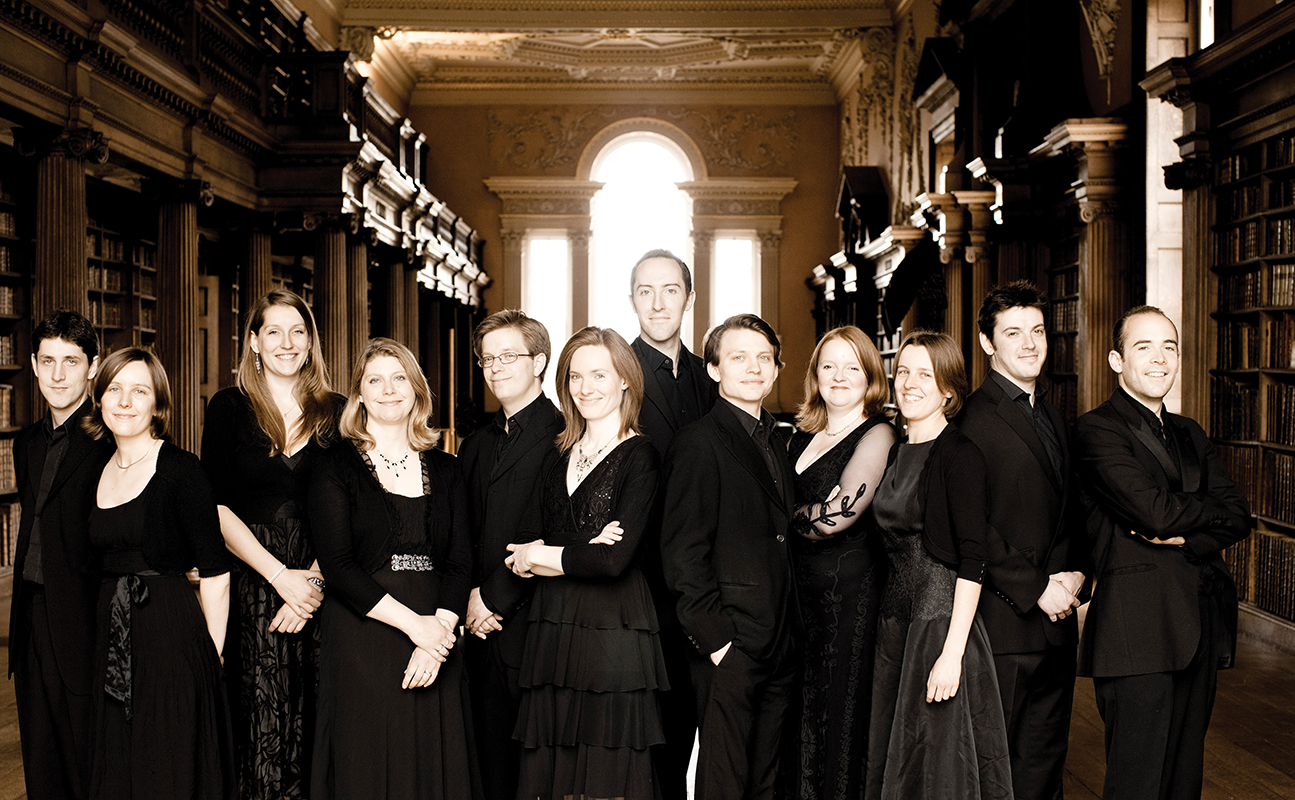 “Maddalena Casulana had her first book of madrigals published before any other woman had published music in the world,” Rebecca Hickey says. The time was 1566, in Tuscany.

Over the past couple of years, Hickey’s group, Stile Antico, has been exploring the music written by Casulana and other female composers in the 16th and 17th centuries. “There was [an idea] going around at the time that women couldn’t write music. They couldn’t be composers. It was a man’s job,” Hickey says. “But I think these women proved, actually, that they could do just as good at it as a man.

“Most of them were nuns and they were active musicians in their convents,” she adds. “[Some were even] responsible for all the music that went on in the convent. And people used to go to visit the convents just to hear the music that was being made.”

Hickey says the compositional styles of the works are “quite varied,” ranging from “intimate little madrigals for four voices” to “quite big, eight-part pieces for two separate choirs on a grand scale almost like Venetian music.”

The music was lost to the centuries until only very recently, thanks to groups such as Stile Antico, the acclaimed early music a capella group that has taken to regularly performing such works in concert. The British ensemble will do just that next weekend as a guest of the Folger Consort, focusing on the transcendent vocal counterpoint music of the late Italian Renaissance, particularly the work of its most famous composer, Giovanni Pierluigi da Palestrina. Yet the program “Palestrina’s Perfect Art” also highlights his female composing compatriots, including Casulana, Raffaella Aleotti, Sulpitia Cesis, and Leonora d’Este. “You can hear they’re very influenced by Palestrina and other composers who were very famous at the time,” Hickey says. The Los Angeles-based Renaissance brass group Tesserae Baroque will join the Consort’s string musicians and organist Webb Wiggins for the program with Stile Antico.

“Normally, Stile Antico performs concerts just with us — twelve acapella singers,” Hickey says. “But for this concert we’re going to be accompanied by brass and organ, which is probably authentic and might well have been done in the monasteries and convents and in performances in the Sistine Chapel in Rome.”

In addition to its work in trumpeting female Renaissance composers, the Grammy-nominated Stile Antico is celebrated for its organizational structure, with gender parity at the core. “We’ve got six women and six men, and we have no conductor,” says Hickey. “So everything is very equal. And the women especially are very keen for this to be the case. Everyone has their say in how the group is run and how we do the music. It’s a satisfying experience for everyone, because everyone gets their input into it.”

Stile Antico performs with the Folger Consort on Friday, Feb. 7, and Saturday, Feb. 8, at 8 p.m. in the great nave of the Washington National Cathedral, Massachusetts and Wisconsin Avenues NW. Tickets are $30 to $60. Call 202-537-2228 or visit www.folger.edu.