Home / Arts + Entertainment / Television / Yawar Charlie: “I deserved the same as anybody else getting married in my culture”

Yawar Charlie: “I deserved the same as anybody else getting married in my culture”

“Madonna was my wedding singer.”

Yawar Charlie isn’t kidding. He and husband Jason were among the 33 couples who got married in a very public ceremony featuring Madonna — as well as Queen Latifah, Macklemore, and Mary Lambert — during the 2014 Grammy Awards, broadcast to an estimated 150 million people worldwide. It was a very public coming out for Charlie, who stood out by wearing the traditional garb of a Pakistani Muslim man.

“My mom called and said, ‘Well, everybody knows now,'” Charlie recalls. “It was very touching and heartwarming to get phone calls and emails from people all over the world — from Saudi Arabia to Qatar to Iran.” Many of these strangers conveyed a similar message: Charlie’s wedding “was inspirational to watch, and especially to see someone in traditional clothing.”

Charlie, who grew up in San Francisco as part of “a very strict Muslim” immigrant family, was further encouraged by the largely positive reactions of his broader family and community. “When Jason and I had what I call our friends and family wedding, several months after the Grammys, there was a section of my family that didn’t attend,” he says. “It was very simple, and I realized why they weren’t there and I didn’t make a big deal about it. I said, ‘You know what? I’d rather focus on who is here.’ Again, I wore traditional clothing. We had the traditional aspect to it because I felt that I deserved the same as anybody else getting married in my culture.”

Charlie is returning to the public spotlight of television, this time as a member of the cast of Listing Impossible. The new CNBC weekly reality show centers on a team of top-selling realtors in Los Angeles attempting to sell languishing luxury properties. “A lot of real estate shows are drama-oriented or scripted reality,” Charlie says. “This show is not that. This is about business, and it really truly is an organic unfolding of the process.”

With the show, Charlie becomes the first openly gay South Asian season regular on CNBC. It’s the chance to once again be a positive LGBTQ role model that motivates him most about the show.

“It’s important to see reflections of diversity succeed in a luxury market where you don’t necessarily see that representation on TV,” he says. “I really want to show that someone from the LGBTQ community can be a success in business, in a competitive field, in a major city, and still be their authentic self and still be visible. I think that is the biggest gift that I’ve been given by being on the show.” 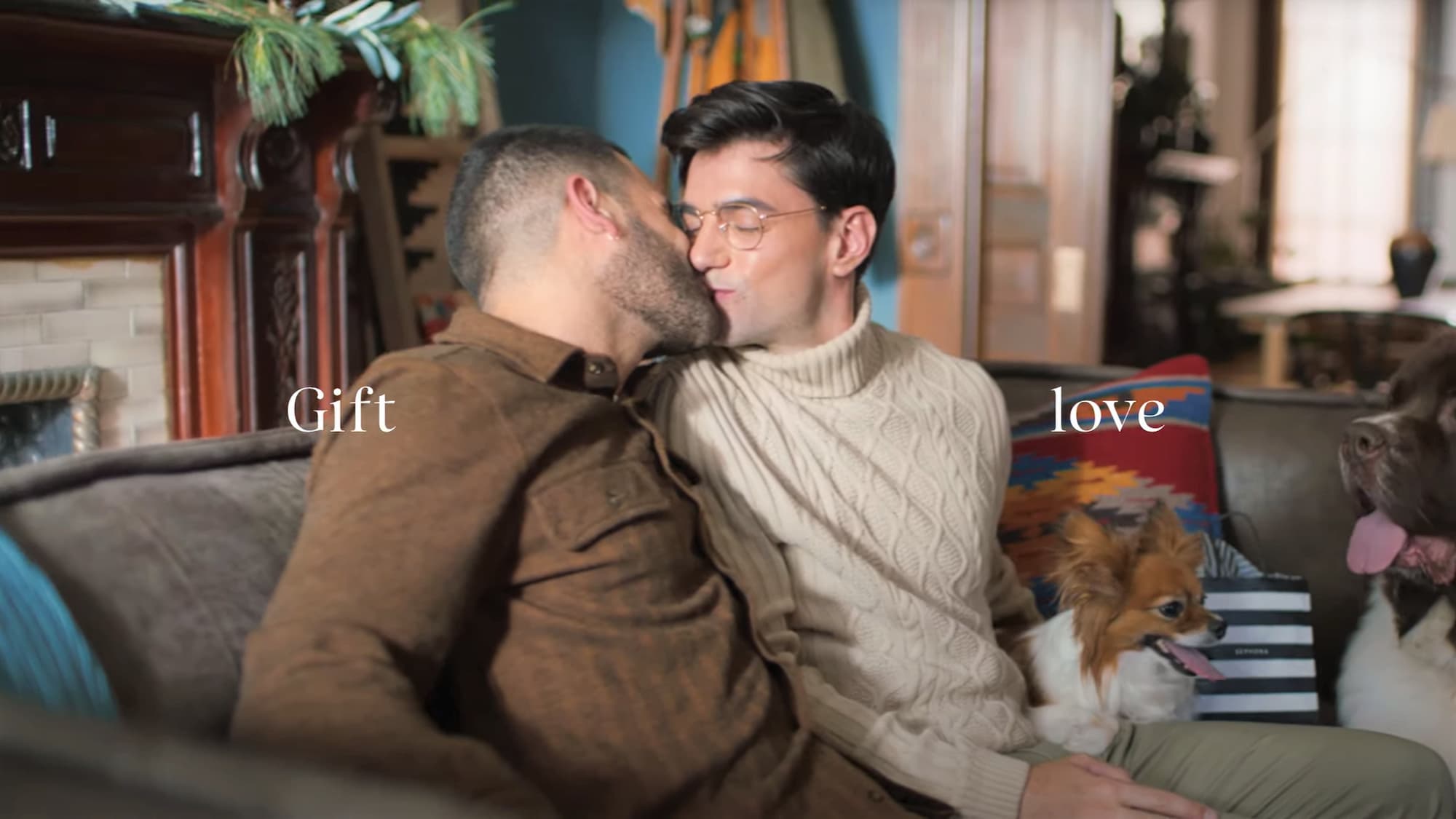