A British man has been sentenced to almost six years in prison after setting fire to a transgender woman’s apartment.

Lee Harrison, a 43-year-old from Sheffield in England, pleaded guilty to arson after trying to pour gasoline through a mail slot on the front door of the woman’s home on Aug. 15 last year.

Harrison repeatedly misgendered the woman prior to the attack, telling her, “Anyone who is a tranny offends me; it’s a lifestyle choice,” BBC News reports.

Prosecutor Robert Sandford said that Harrison told his intended victim “I’m going to burn you out” in the days before the attack.

During the attack, a lock on the the mail slot prevented the gasoline from entering the apartment before Harrison set fire to it. A neighbor then extinguished the fire on the door before it could spread further.

The transgender woman wasn’t home at the time of the attack, but her roommate was.

“I could not escape,” the roommate told the court. “I was trapped because the fire was coming from the front door and smoke was coming up the stairs. I truly believed I was about to die.”

The transgender woman said that she felt “guilty that my best friend could have been killed because of someone trying to attack me.”

“This was an offence aggravated by hostility towards the victim’s transgender identity,” Reeds said, “which is a very significant aggravating feature.”

Harrison was sentenced to five years and 10 months in prison. 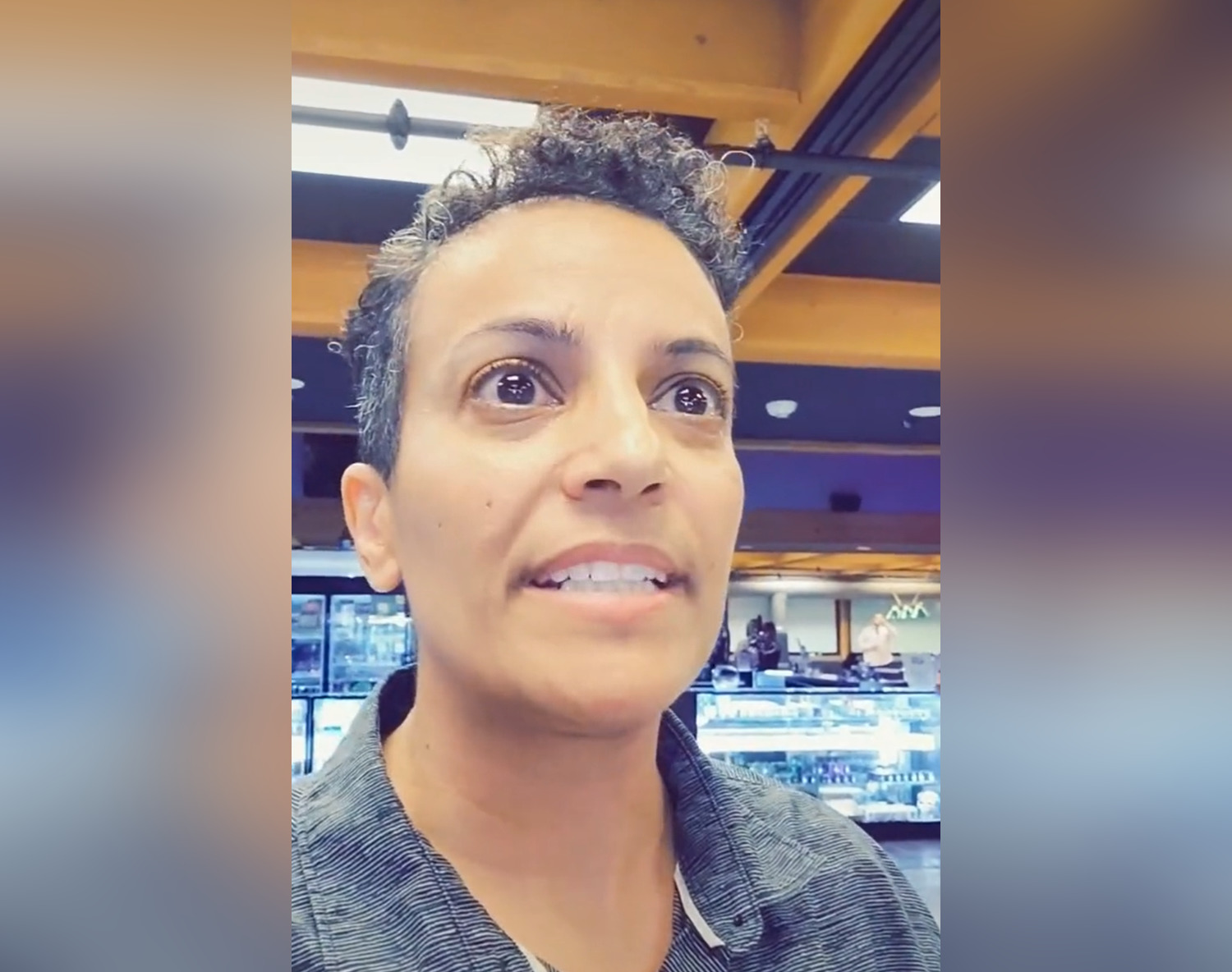