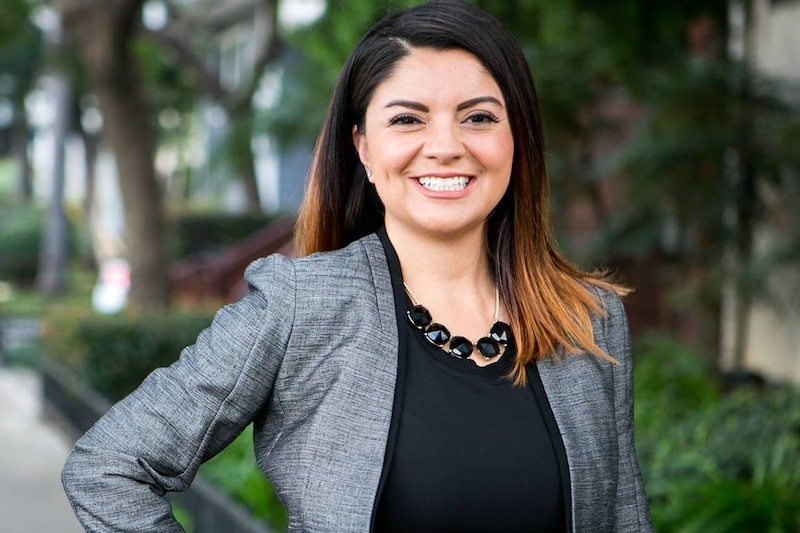 A California state senator has introduced legislation to stop insurance companies from denying life and disability income insurance based solely on HIV status.

On Tuesday, Sen. Lena Gonzalaez (D-Long Beach) introduced the bill, which overturns a 1989 law passed to protect insurance companies from having to pay out large sums of money to cover the costs of medical expenses for people determined to have HIV based on the results of two blood tests that are no longer commonly used to detect the virus.

At the time the law was passed, treatments for HIV/AIDS were ineffective, extremely expensive, and often resulted in severe side effects that created other health problems. But today, a person who is HIV-positive and remains on regular antiretroviral treatment can live a long, healthy life without other medical complications.

Under the provisions of Gonzalez’s bill, insurance companies that do business in the Golden State would have to allow people living with HIV the same opportunity to obtain life or disability income insurance as anyone else with a pre-existing or other treatable, chronic condition. The measure is also supported by Insurance Commissioner Ricardo Lara and LGBTQ rights organization Equality California.

“Everyone deserves access to life and disability income insurance, regardless of pre-existing conditions,” Gonzalez said in a statement. “I am so proud that my first bill introduced in the legislature will ensure access to these critical resources for residents who are HIV-positive. It is time that we end the practice of insurance companies refusing to provide services to those who need it most.”

Since HIV-positive people are living longer, healthier lives, Gonzalez and her allies say, the need for them to obtain life and disability income insurance to protect themselves and their families from the financial burdens and loss of income that can occur following a life-altering accident or their eventual death.

“A person should not be defined by their HIV status and it should not be the only factor when determining their right to insurance protection,” Lara said in his own statement. “People living with HIV are raising families and seeing their children grow up just like anyone. This legislation is crucial to ensure they have equal access to the same kinds of insurance that helps us all plan for the future.”

Equality California Executive Director Rick Zbur praised the bill, noting in a statement that if people are serious about the government’s stated goal of ending the HIV epidemic in the United States by 2030, that also means getting rid of the stigma surrounding the disease and laws, based on outdated science, that discriminate against people living with HIV.

“The life expectancy of people who are HIV-positive has dramatically changed in the last two decades thanks to highly effective HIV treatment regimen including new antiretroviral drugs and existing antiretroviral therapy,” Dr. Tasnim Khan, the chief medical officer of the Sacramento-based specialty health care provider One Community Health, said in a statement. “It is now time to acknowledge the advances in HIV care and prevention and update the law to prevent discrimination against HIV-positive individuals.”