By Randy Shulman on February 27, 2020 @RandyShulman 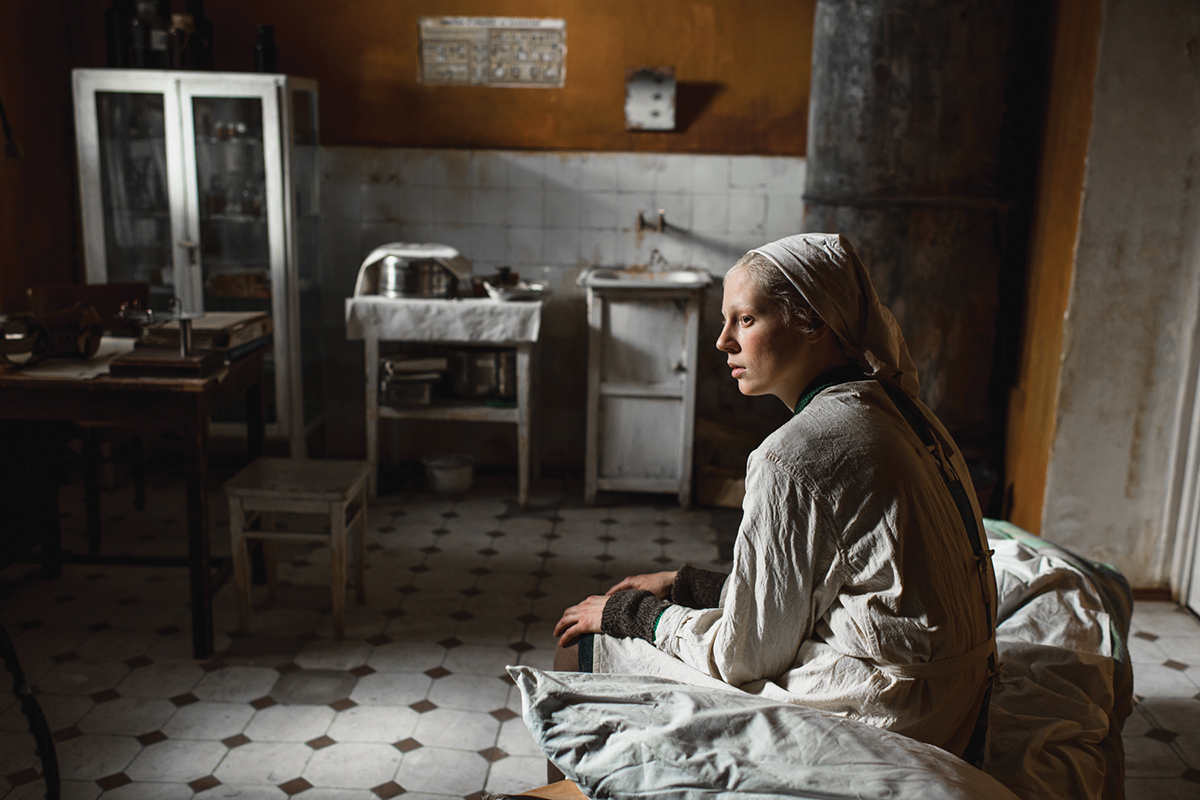 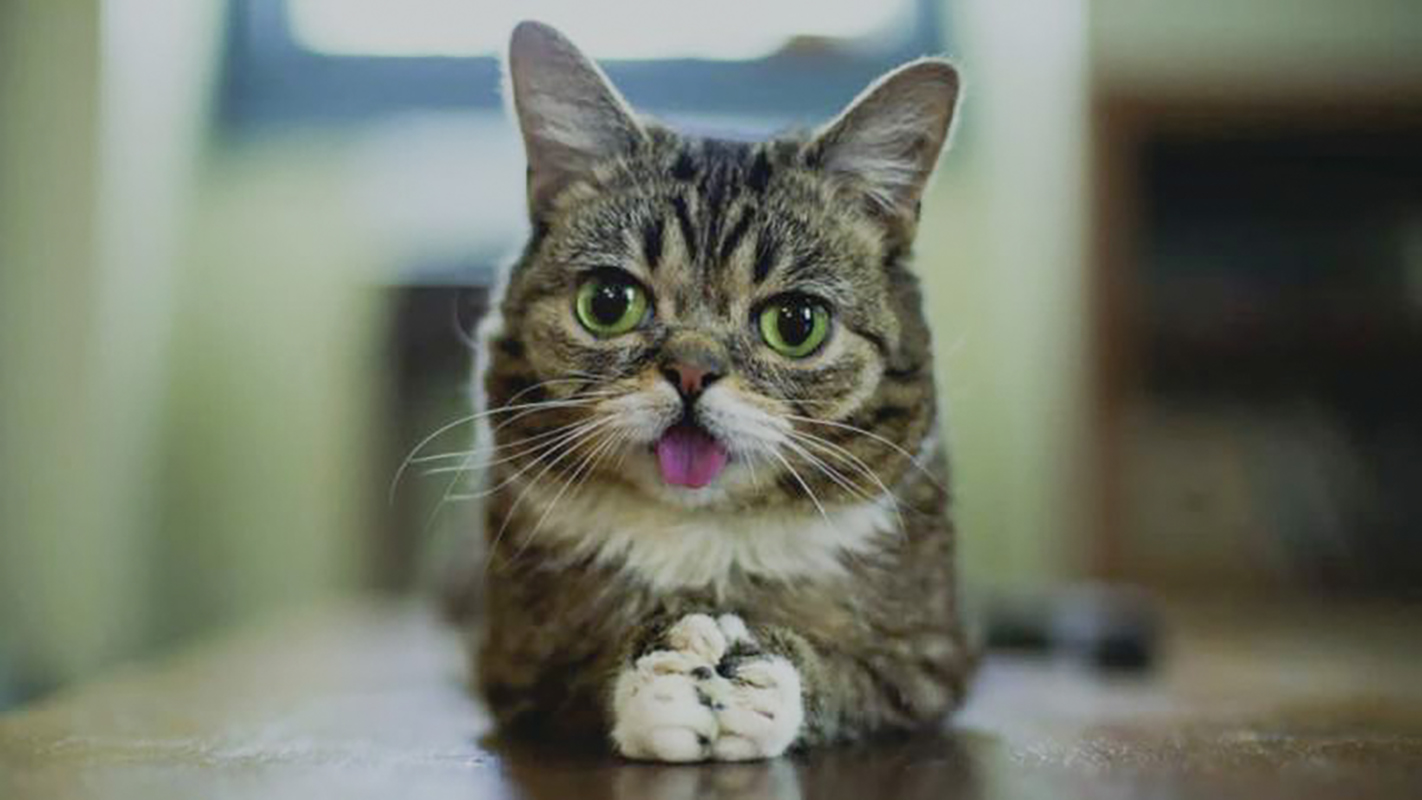 Seattle-based filmmaker Will Braden has assembled an all-new, 70-minute program that’s a fancy feast for cat lovers, chock-full of cat videos both popular as well as new and undiscovered. A compilation of shorts culled from hours of unique submissions and sourced animations, music videos, and Internet classics, CatVideoFest is styled as a communal experience where feline fanatics can bond over cute cat cinema and learn more about cats in need in D.C. and beyond. Saturday, Feb. 29, at 10, 11 a.m., and noon. Alamo Drafthouse One Loudoun, 20575 Easthampton Plaza, Ashburn, Va. Tickets are $10. Call 571-293-6808 or visit www.drafthouse.com/northern-virginia. 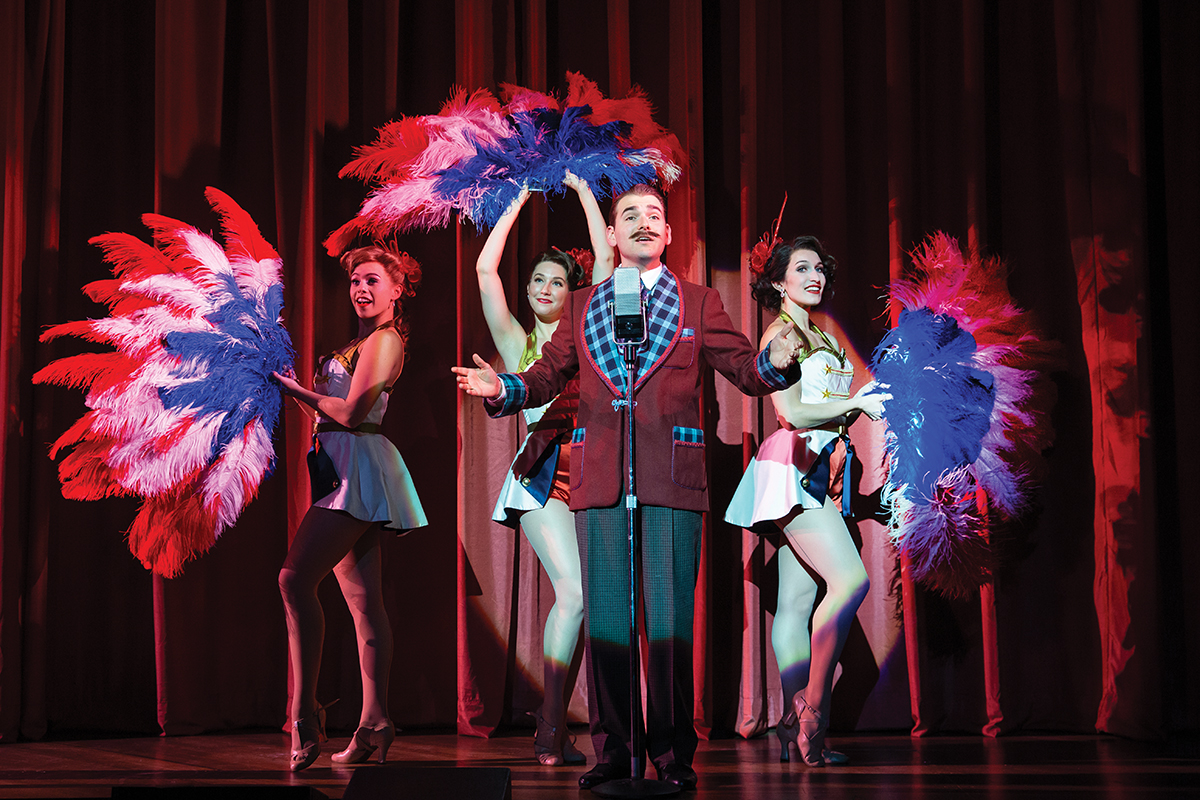 A year after Andy Blankenbuehler won the 2016 Tony Award as Best Choreography for Hamilton, he would repeat the feat, this time for his work on Bandstand, which he also directed. And he’s continued in that dual capacity with the touring production of the poignant musical by Richard Oberacker and Robert Taylor. Bandstand centers on a group of American soldiers, newly returned from World War II, who form a band to enter a national competition seeking music’s next big thing. Tuesday, March 3, through Thursday, March 5, at 7:30 p.m., Friday, March 6, at 8 p.m., and Saturday, March 7, and Sunday, March 8, at 2 and 8 p.m. National Theatre, 1321 Pennsylvania Ave. NW. Tickets are $54 to $99. Call 202-628-6161 or visit www.thenationaldc.org. 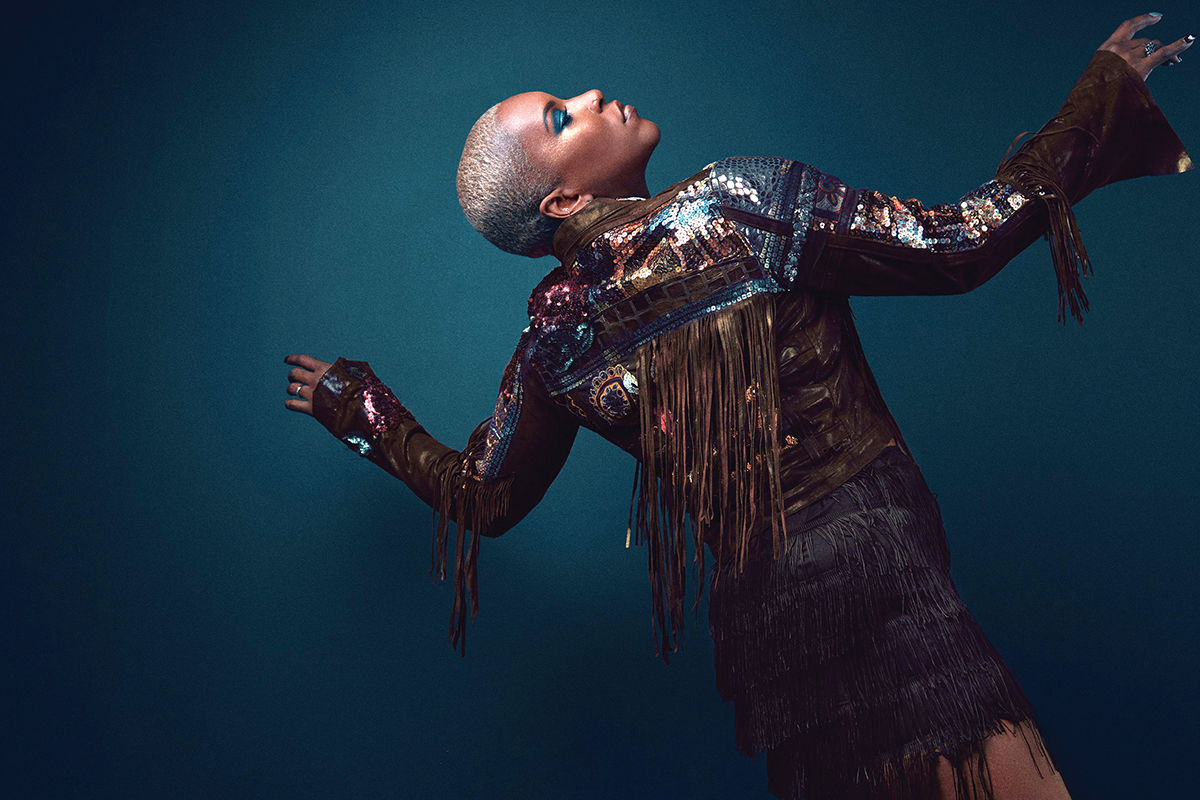 Hand-selected by Prince to be a part of his backing bands New Power Generation and 3rdEyeGirl, the Purple One even executive-produced Warfield’s second solo set, 2014’s The Unexpected. Warfield, who cites Nina Simone, Etta James, Sade, Tina Turner, and Mary J. Blige as chief influences, is also a Soul Train Award-winning artist whose style merges alt-soul with touches of rock. In 2014, VH1 Soul featured her as a Soul You Oughta Know artist. Six years later, it’s not too late to hop on the Warfield wagon. Fortunately, the next stop is a solo concert next week in the intimate, acoustically rich Barns at Wolf Trap. Thursday, March 5, at 8 p.m. 1635 Trap Road, Vienna. Tickets are $27. Call 877-WOLFTRAP or visit www.wolftrap.org. 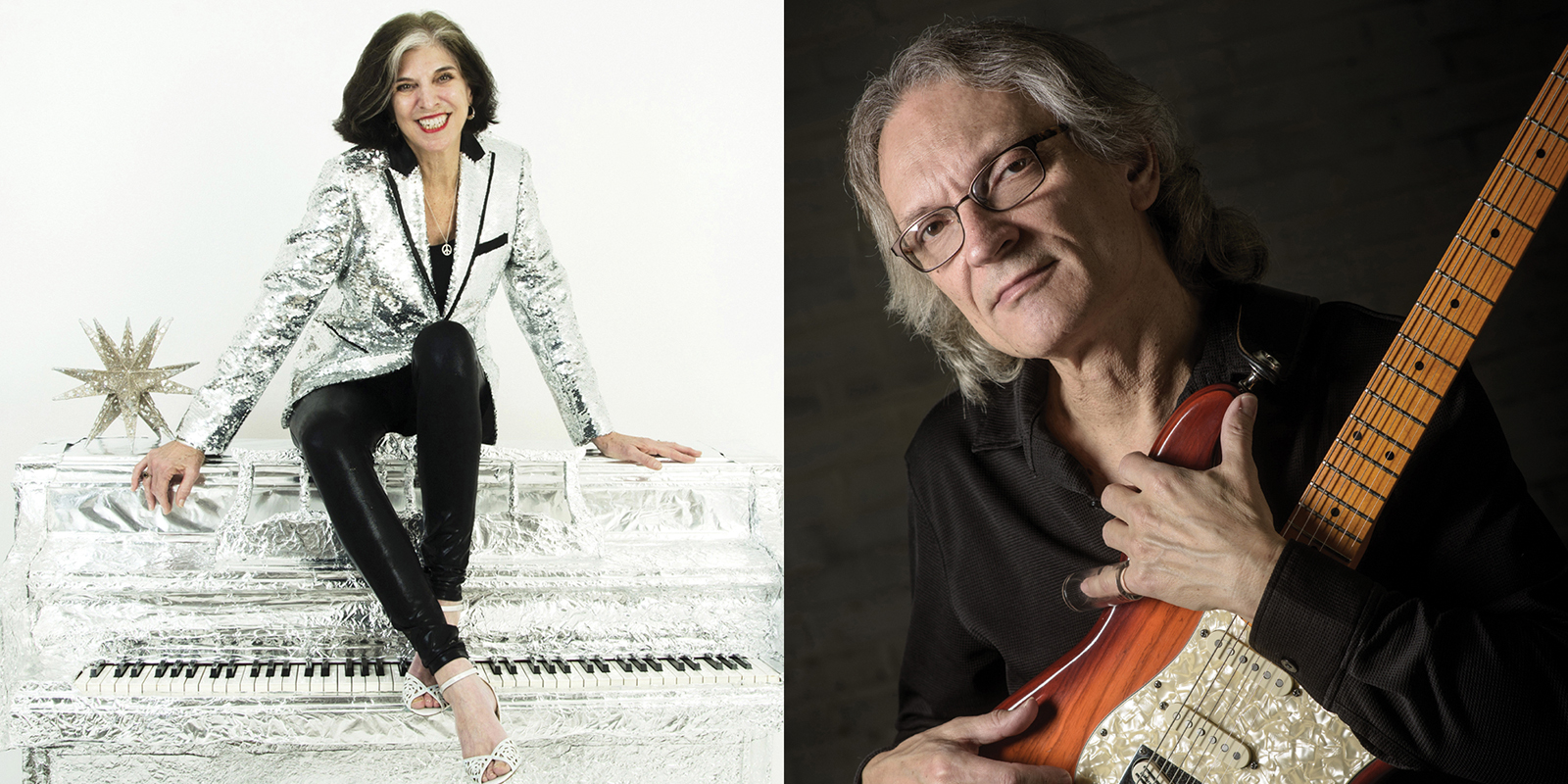 East Texas blues meets southwest Louisiana swamp rock with Ball, a Grammy-nominated pianist and singer-songwriter who offers tastes of roadhouse rock, jump blues, R&B, soul, and zydeco. This weekend, she’ll be paired on the Hamilton stage with kindred spirit Landreth, the Grammy-nominated slide guitarist whose unique style of guitar picking and his mix of Cajun and blues transports audience members to his home in the heart of Louisiana. Saturday, Feb. 29. Doors at 6:30 p.m. The Hamilton, 600 14th St. NW. Tickets are $30 to $45. Call 202-787-1000 or visit www.thehamiltondc.com. 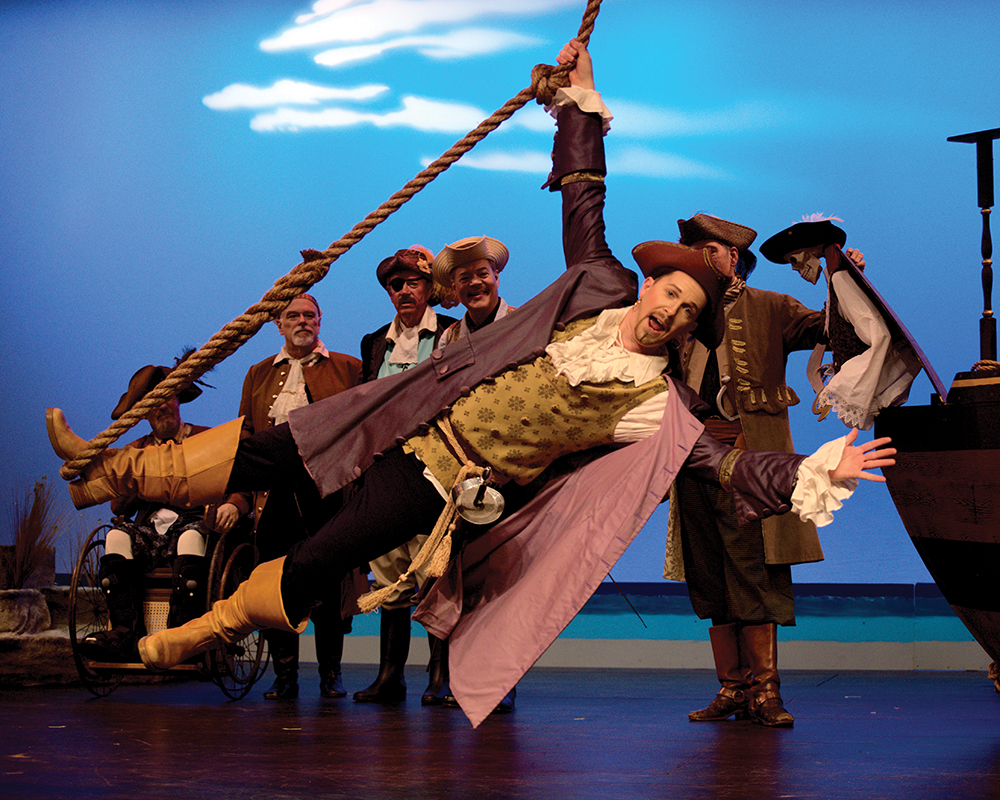 THE VICTORIAN LYRIC OPERA COMPANY: THE PIRATES OF PENZANCE

Maryland’s Victorian Lyric Opera Company presents a new take on the beloved Gilbert & Sullivan operetta. Director Amy Sullivan helms a Classic Hollywood-inspired production, fully staged with a 1940s-esque set intended to evoke the glitz and glamour of movie musicals of the era — though the action still takes place over Leap Day in the Victorian Era. Expect to hear the classic songs “I Am the Very Model of a Modern Major-General” and “Poor Wand’ring One.” Remaining performances are Friday, Feb. 28, and Saturday, Feb. 29, at 8 p.m., and Sunday, March 1, at 2 p.m. F. Scott Fitzgerald Theatre at the Rockville Civic Center, 603 Edmonston Dr. Rockville. Tickets are $20 to $24. Call 240-314-8690 or visit www.vloc.org. 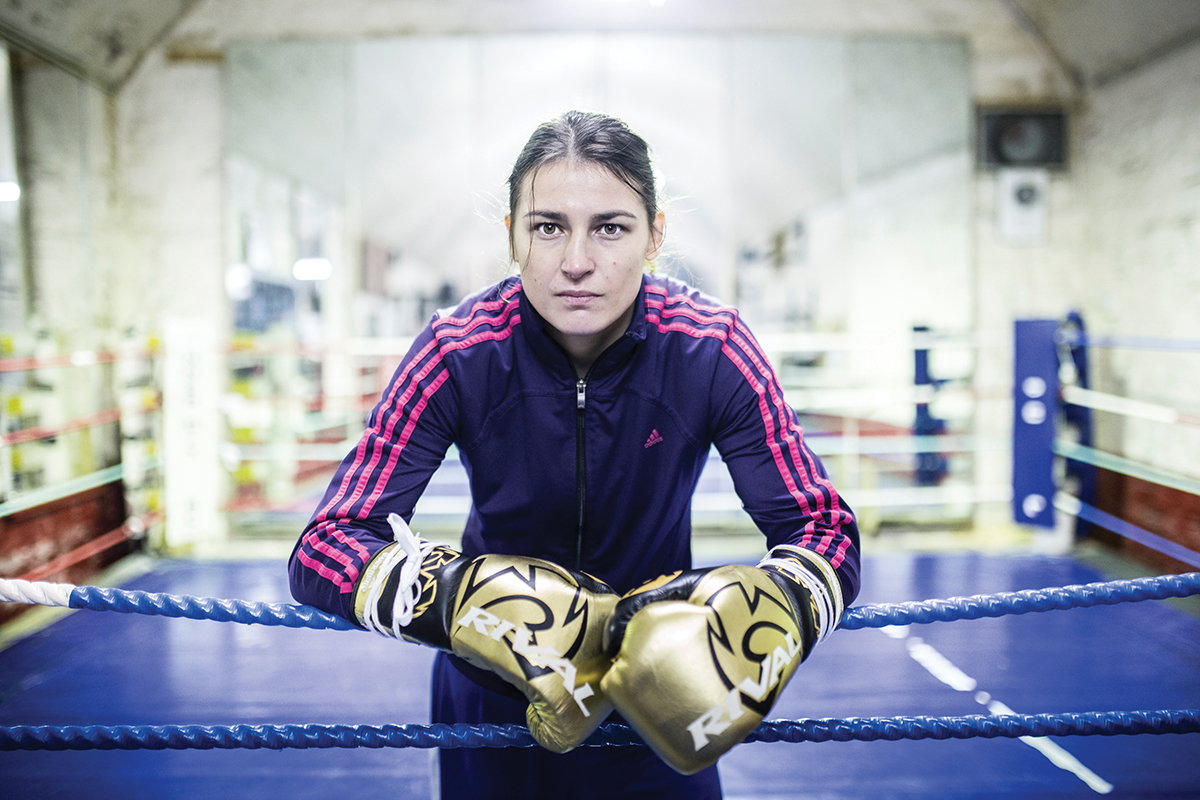 Irish identity, culture, and artistry will be explored through a slate of roughly 18 comedies, dramas, documentaries, shorts, and animation in the 14th annual Capital Irish Film Festival, presented by Solas Nua. It kicks off Thursday, Feb. 27, with a screening of Shelly Love’s sweet and sassy mother-daughter tale A Bump Along The Way followed by an Opening Night Reception hosted by the Northern Ireland Bureau. Winner as Best Debut Irish Feature at the 2019 Galway Film Fleadh, A Bump Along the Way is one of five films this year from Northern Ireland, also including Ethan McDowell’s Lúbtha [Queer], about growing up gay in 1990s Northern Ireland, which screens as part of the “CIFF 2020 Shorts Program” on Saturday, Feb. 29, at noon. At 1:45 p.m. that same day comes Seamus Heaney and the Music of What Happens Next, a look at the life and work of the late Nobel Prize-winning poet, followed by a post-screening Q&A with Northern Ireland Bureau Director Andrew Elliott and literature expert Christopher Griffin. The festival closes Sunday, March 1, with two more documentaries: Tom Burke’s Shooting the Darkness, about a group of Irishmen who unwittingly became war photographers on the streets of their own towns during the Troubles in Northern Ireland; and Aodh Ó Coileáin’s bilingual tribute Cumar: A Galway Rhapsody, followed by a closing party featuring fiddlers Susan Collins and Michael Wynch. AFI Silver Theatre, 8633 Colesville Road, Silver Spring. Tickets are $13 per screening, or $120 for a CIFF All-Access Pass. Call 301-495-6720 or visit www.afi.com/Silver. 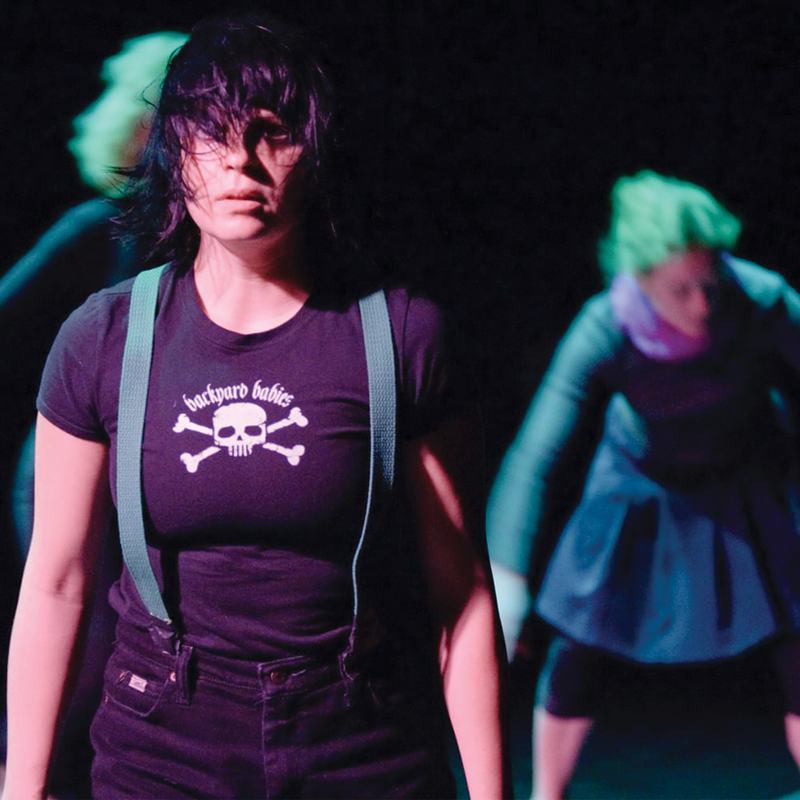 Taffety Punk Theatre Company, a bold, ragtag collective that aims to bring theater artists, dancers, and musicians together to ceate and collaborate in ways beyond the typical, reprises one of its early successes — an original, provocative “dance play” incorporating elements from documentary theater, even using real-life dialogue, and shedding some much-needed light on the dark, taboo subject of suicide. The original creative team behind the devised work suicide.chat.room returns for a short, four-performance reboot honoring the 10th anniversary of its premiere. Thursday, Feb. 27, through Saturday, Feb. 29, at 8 p.m., with a matinee on Saturday at 3 p.m. Capitol Hill Arts Workshop, 545 7th St. SE. Tickets are $15. An album of the show’s music is available as a download for $12, or a vinyl recording for $20. Call 202-547-6839 or visit www.taffetypunk.com. 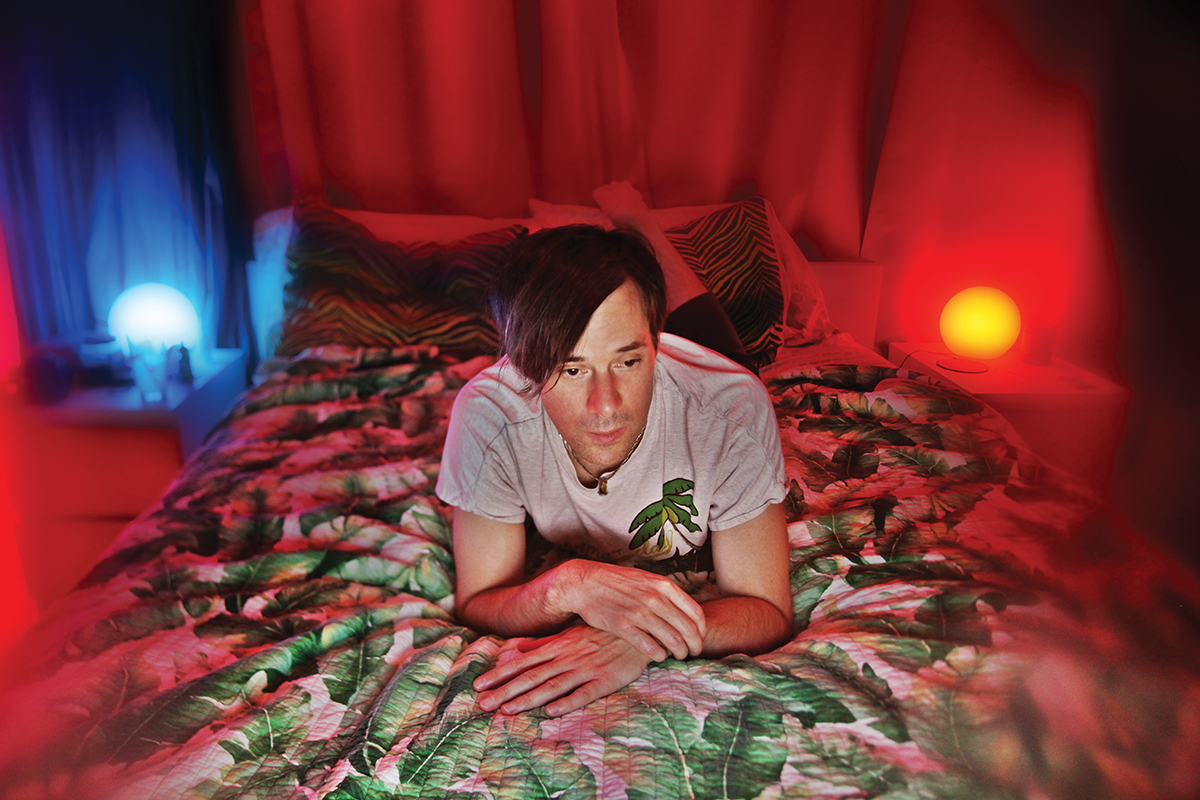 Despite its name, Of Montreal was founded and is led by singer-songwriter/multi-instrumentalist Kevin Barnes, who is based in the indie-rock hotbed of Athens, Ga. Barnes named his five-piece after a woman he once dated from Montreal. The odd name hasn’t stopped the eccentric ensemble, whose music is all over the psychedelic rock map, from gaining a devoted following. The band’s 16th studio set, UR FUN, was put together by Barnes in a way where every song was designed to be a potential single. Lily’s Band opens. Monday, March 2. Doors at 7 p.m. 9:30 Club, 815 V St. NW. Tickets are $25. Call 202-265-0930 or visit www.930.com. 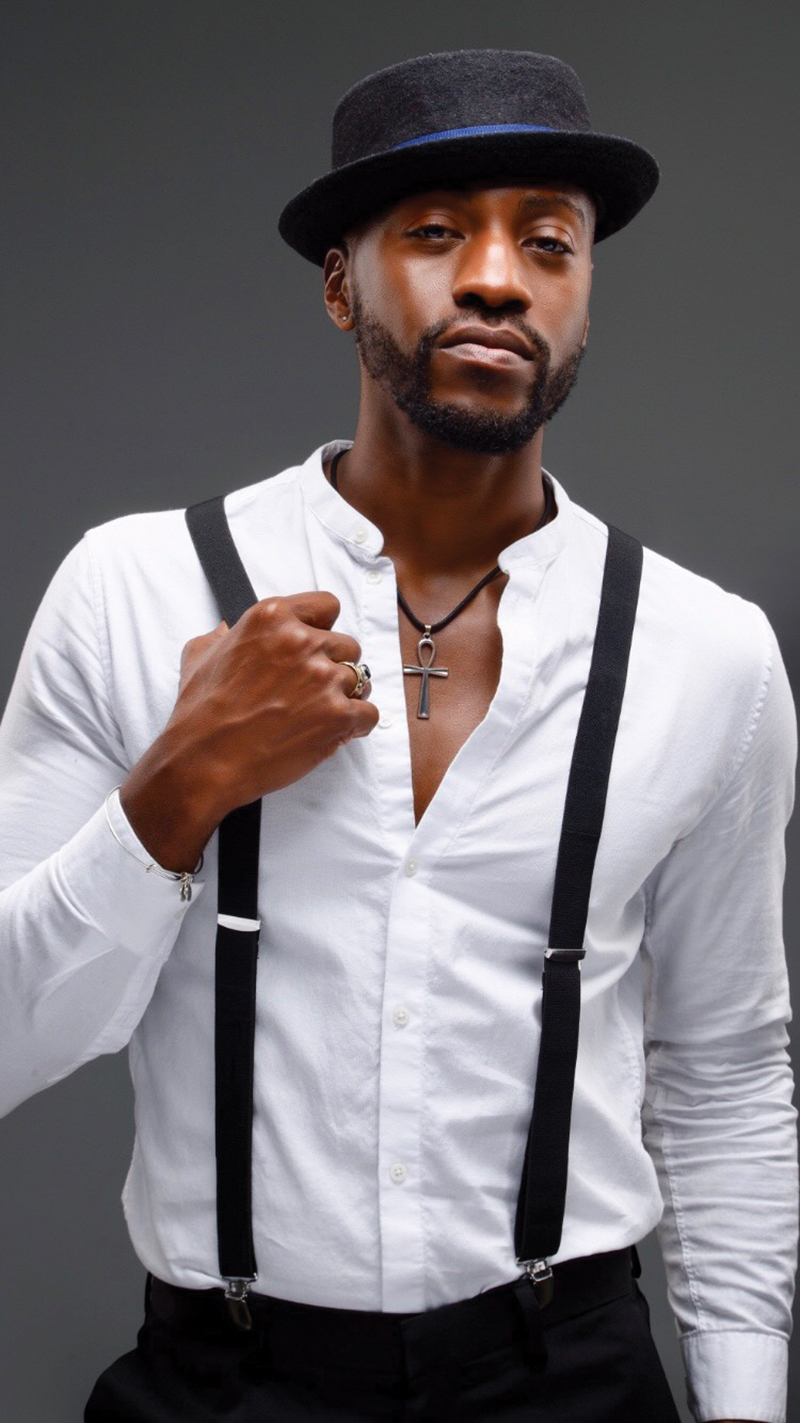 In 2018, McCormick became the first queer comic to headline an event at the Smithsonian’s National Museum of African-American History and Culture. Raised in D.C., McCormick appreciates how the comedy scene overall has become more welcoming and inclusive since he started in stand-up well more than a dozen years ago. Now based in L.A., McCormick returns home with a run of weekend shows at the DC Comedy Loft. Paris Sashay opens. Thursday, March 5, at 7:30 p.m., Friday, March 6, at 8 and 10 p.m., and Saturday, March 7, at 7:30 and 9:15 p.m. The Cellar Stage, 1523 22nd St. NW. Tickets are $20, plus two-item food/beverage minimum. Call 202-293-1887 or visit www.dccomedyloft.com.