One of the men is in critical condition, while a lesbian bystander was grazed by two of the bullets

By John Riley on February 17, 2020 @JohnAndresRiley 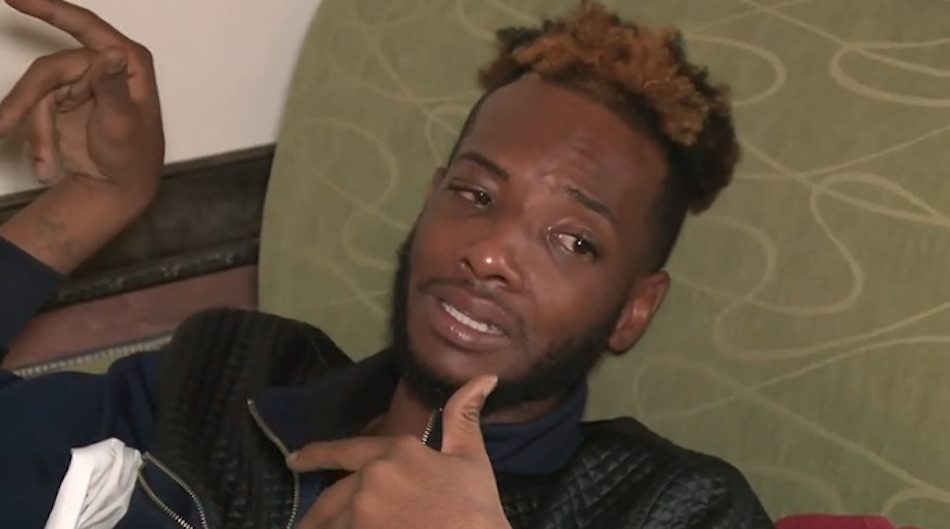 Three LGBTQ people were injured last week in a drive-by shooting in Florida that appears to have been motivated by a kiss between two men.

The shooting occurred around 7:30 p.m. in the 11000 block of Southwest 191st Lane in South Miami Heights, according to the Miami-Dade Police Department.

Police confirmed that two men in a moving car were ambushed by two or three shooters, who were all riding ATVs, opening fire on the car and its occupants, reports NBC Miami.

One of those men, Clive Khouri, told WPLG Local 10 News that he was inside the car with a friend when all of a sudden they were surrounded by armed men on ATVs.

“Some of the guys probably saw us kissing in the car,” Khouri said. “When I tried to speed off to come around this corner, they kept trying to shoot, shoot, shoot.”

The bullets struck Khouri’s friend in the head and Khouri was grazed on the head by another bullet.

Khouri eventually escaped to his mother’s house. She called the ambulance, and Khouri’s friend was taken to the hospital in critical condition.

A bystander, 42-year-old Shakena Jefferson, was grazed by two stray bullets from the attack as she was sitting in a car parked in front of her house.

Janet Medley, Jefferson’s wife, says Jefferson was hospitalized and has since returned home, but is still in pain from her injuries.

“She’s afraid, she feels like the bullet is still in her head,” Medley told NBC Miami. “The bullets were just flying across my ear. I can just hear them ringing in my ears.”

Police say they found both cars riddled with bullets when they arrived on scene. They are still searching for the suspects.

“We don’t have too much information as to who these individuals may be but obviously we’re asking the community that if anybody may have heard or seen anything, regardless of how minor it may be, contact Crime Stoppers or investigators,” Miami-Dade Police Detective Alvaro Zabaleta told NBC Miami.

Anyone with information about the shooting or those involved is asked to call the Crime Stoppers hotline at 305-471-8477.

John Riley is the local news reporter for Metro Weekly. He can be reached at jriley@metroweekly.com
← Previous Story Buttigieg say’s he’s not going to “take lectures on family values” from Rush Limbaugh
Next Story → Christian author says “abominable” Pete Buttigieg is “deserving of death”