Home / Arts + Entertainment / Events / Above and Beyond: Spring Arts Preview 2020

Above and Beyond: Spring Arts Preview 2020 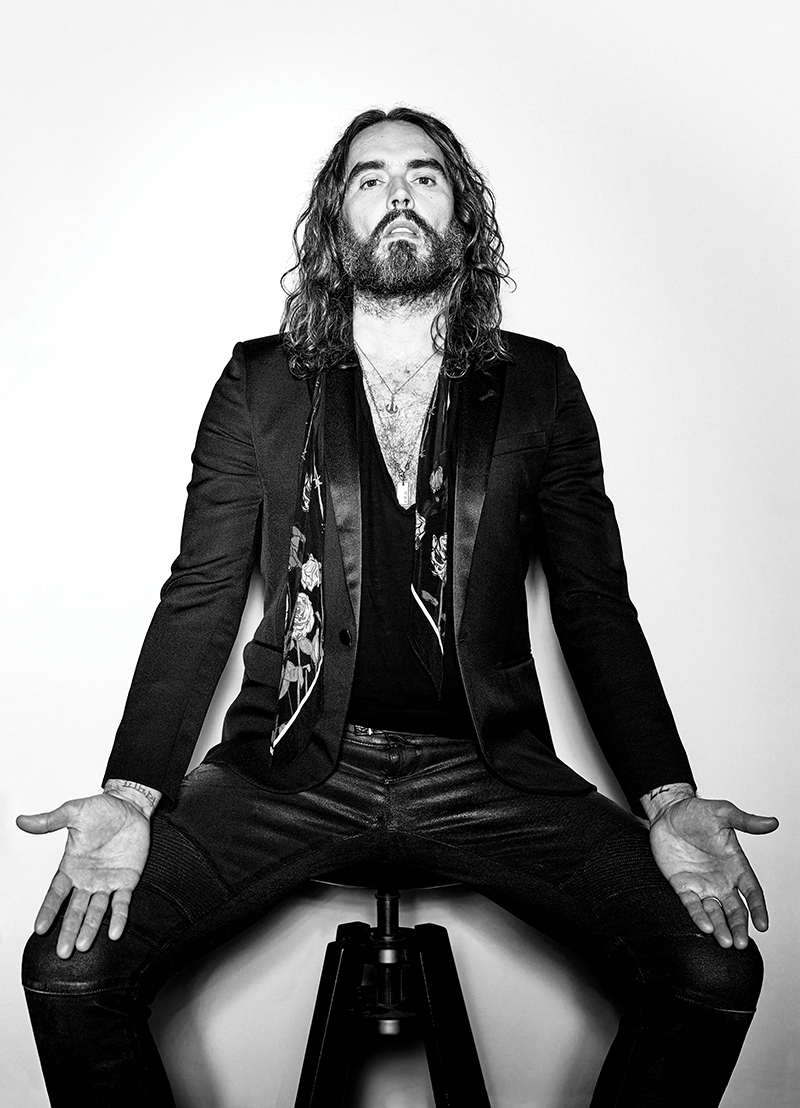 Non-musical nerds at DC9. Amateur porn at Black Cat. And YouTube and social media stars out and about all over. Those are the types of events for which this section was created, as a catch-all, of sorts, when something worth noting doesn’t fit any of the usual categories, defying genre boundaries and expectations. This is the section where drag queens elbow podcast hosts for space, all while comics and authors go about their regular order of business. And for news of your favorite TV show being brought to life on stage somewhere? Well, if we’re talking Schitt’s Creek — or heck, Hee Haw — read on…

April 23 – May 3
Various Locations
www.filmfestdc.org
Filmfest DC is back for its 34th year of bringing new and exciting international cinema to D.C. audiences. Roughly 80 films representing 45 countries are planned, with exact titles and schedule to be announced soon.

5015 Connecticut Ave. NW.
202-364-1919
www.politics-prose.com
Tom Fitzgerald and Lorenzo Marquez — Legendary Children: The First Decade of RuPaul’s Drag Race and the Last Century of Queer Life is touted as a definitive guide to the popular TV show and its reflection of queer life in the modern era, written by the creators of the popular fashion- and culture-focused blog Tom and Lorenzo (3/13)

Chris Frantz — Remain in Love: Talking Heads, Tom Tom Club, Tina is a memoir from the drummer of Talking Heads, detailing his experiences in the iconic band and his relationships with the band’s bassist and his wife, Tina Weymouth, and the “mercurial frontman” David Byrne (5/19)

Follow our interactive version of the print edition at www.issuu.com/metroweekly.