Dr. Timothy Price on COVID-19 symptoms, how to best approach your doctor, and the importance of social distancing 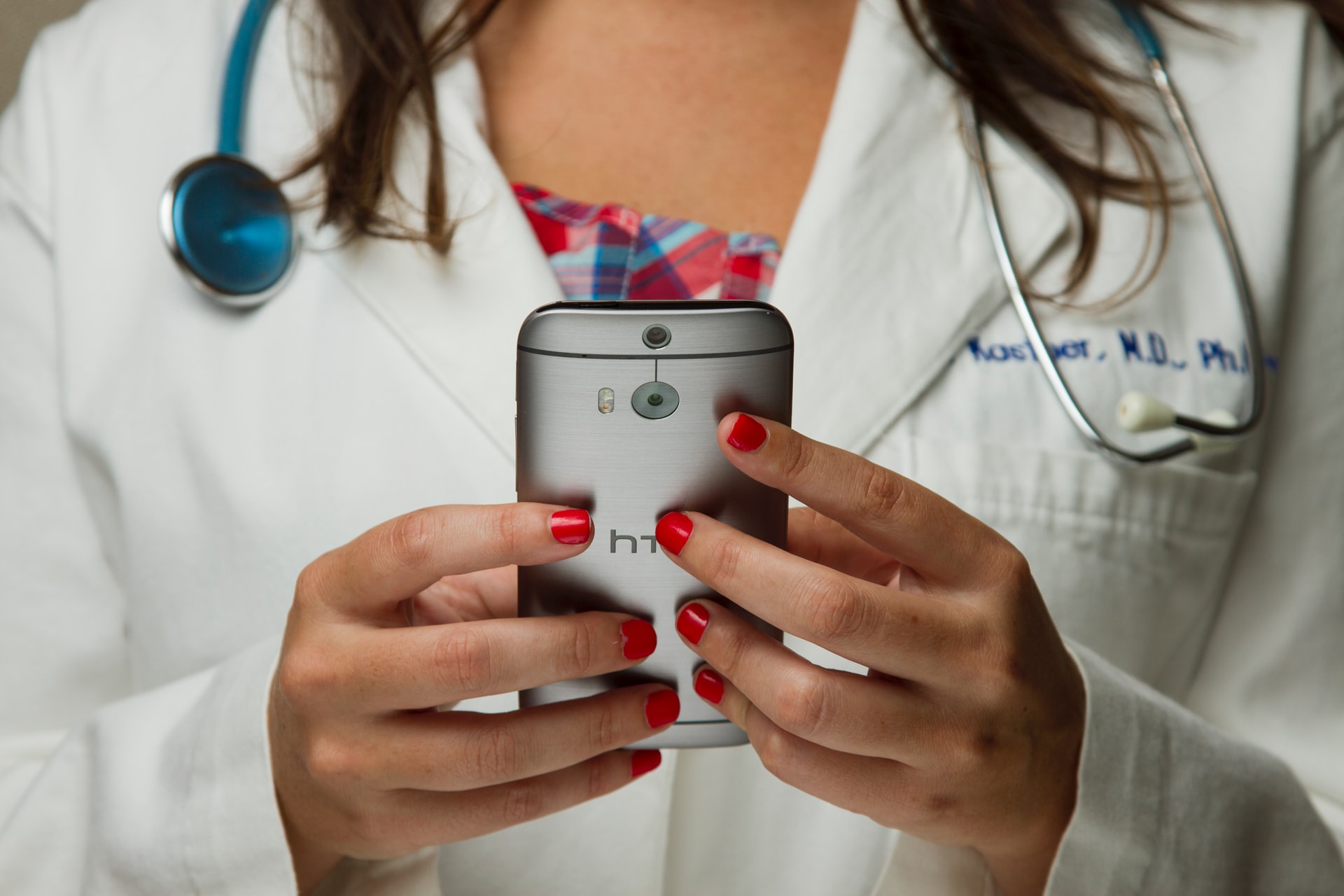 “Most physicians are saying the same thing,” says Dr. Timothy Price, MD, who treats a number of LGBTQ patients in the District. “Rather than go to a doctor’s office, or making an appointment, someone should contact their provider by phone and discuss their symptoms and let the medical provider make some recommendations about the best way to proceed.

“What we don’t want people doing is showing up in doctor’s offices, emergency rooms, or urgent care centers, and infecting other patients or the medical providers that might be in that setting. They need to forewarn people before they present.”

Price, himself a member of the LGBTQ community, says many doctors are taking precautions by reducing face-to-face visits and employing telehealth in order to protect patients and medical providers alike from contracting the virus.

Price notes that symptoms of COVID-19 infection are largely a fever of more than 100.5 degrees, a dry cough, fatigue, and shortness of breath. Any combination of those symptoms should prompt a phone call to a healthcare provider.

“We believe that most people that get this illness, get more of a flu-like illness that does not progress on to pneumonia,” he says. “Those people will feel tired, achy, feverish, have a cough, with symptoms that are very similar to what people might think of as a flu or a viral illness. So the advice to treat it is to take medications to take fever down, rest at home, drink plenty of fluids, [and] stay away from other people. But it is really just a wait-and-see game until the symptoms resolve.

“The thing that would be concerning would be if someone had those symptoms, and all of a sudden, had a deeper cough, or are short of breath, or have trouble catching their breath. Those are symptoms that this has moved into the pneumonia phase. That’s the thing where an urgent medical evaluation is needed.”

Price says medical providers are being hampered by the lack of available testing, and the length of time it takes to get results back, which is resulting in providers trying to triage cases and testing only those who are the most severely sick. To combat the spread of the virus, public health officials have been implementing restrictions designed to force people to self-isolate, something with which Price agrees.

“In other countries most of these epidemics have been lasting for about three months or more. To really flatten the curve and keep people from dying, we’re going to be talking about people socially distancing themselves for months, not weeks.”

“I think all people, to the largest degree possible, should be isolating themselves and not be around other people, or certainly in crowded situations,” he says. “The only way we’re going to stop the spread of this is by people taking personal responsibility to keep themselves healthy, and from a public health perspective, ensure they do not get infected or infect others.”

He adds that the length of time recommended for people to self-isolate could be much longer than originally expected.

“I think we’re going to be looking at this social distancing for several months,” he says. “What we’ve seen in other countries is that most of these epidemics have been lasting for about three months or more. So to really flatten the curve and keep people from dying, we’re going to be talking about people socially distancing themselves for months, not weeks.”

For those who have become infected with COVID-19, Price says there’s uncertainty about how soon people who were infected can end self-imposed quarantines.

“Usually, you would say that if someone has all other symptoms that resolve, that person is probably not infectious after their symptoms have resolved for seven days,” he says. “But there is no data to suggest that, because there have been some people who are showing that still have the virus for up to a month after their symptoms resolve. If someone has symptoms, you’d have to wait for a minimum of seven days after the symptoms have gone away, but we really just don’t know.”

John Riley is the local news reporter for Metro Weekly. He can be reached at jriley@metroweekly.com
← Previous Story Why health experts recommend Tylenol to treat symptoms of COVID-19
Next Story → D.C. orders all nonessential businesses to close