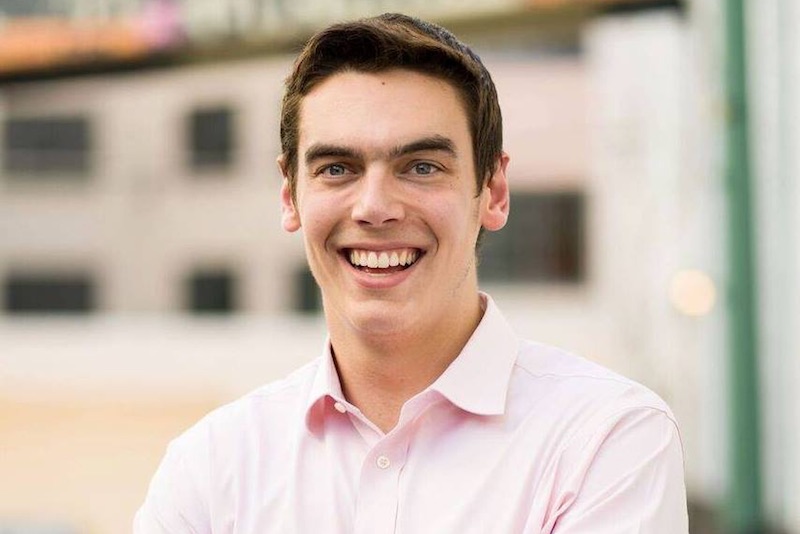 An openly gay Washington Examiner columnist is accusing LGBTQ groups of seeking to enrich themselves by fundraising off of the COVID-19 pandemic in an attempt to “turn the coronavirus into a victimhood issue.”

Brad Polumbo, the deputy opinion contributors editor for the conservative newspaper, is citing a recent open letter signed by more than 100 LGBTQ or LGBTQ-supportive organizations warning health care providers and media outlets that LGBTQ people may be “particularly vulnerable” to COVID-19 than the general public due to underlying health issues.

Among the groups that signed the letter were Whitman-Walker Health, Capital Pride Alliance, GLAAD, the Human Rights Campaign, Lambda Legal, and the National Center for Transgender Equality.

But Polumbo, who identifies as a libertarian conservative, claims in his column that casting COVID-19 as a significantly larger threat to the LGBTQ community than others is a ploy by left-leaning groups to get people to donate.

“This is, frankly, ridiculous,” writes Polumbo. “The coronavirus is a virus. It does not care if you are gay. Efforts to somehow make a global pandemic evidence of anti-gay and anti-transgender oppression is a case of shameless self-victimization at its worst.”

Polumbo then sets about examining the reasons why the groups believe LGBTQ people are particularly at risk of becoming infected or having negative reactions to the virus, and attempting to dismantle their arguments.

For instance, he says, the fact that LGBTQ people are more likely to be smokers and, thus, more prone to respiratory illnesses, is a “ridiculous stretch.”

“The coronavirus is a threat to smokers, some of whom happen to be gay or transgender,” Polumbo writes. “It has nothing to do with their sexuality or gender identity.”

He notes that while some LGBTQ people may have compromised immune systems due to HIV (he calls it AIDS) seems “on the surface” to be a “reasonable assertion,” there is no evidence that people with HIV are more likely to contract the virus.

He then cites an article — one of many that have been published in recent days — revealing that health experts do not believe people with HIV are any more likely to contract the virus than those without HIV, so long as a person remains compliant with antiretroviral medications.

Polumbo also takes issue with the claim made by the letter’s signatories that gay or transgender people face discrimination in health care, at least as it pertains to treating COVID-19.

“They provide no evidence of any gay or transgender person being turned away from coronavirus testing or treatment due to his or her sexual orientation, nor is there any to provide,” he writes. “It’s a long way from some doctors not wanting to be forced to provide sex-change surgeries and a refusal to treat the coronavirus.”

He then concludes that the letter is “just another cynical attempt by left-wing gay and transgender activist organizations to fuel the fake victimhood narrative they need to keep their donor base engaged.”

Spokespeople for the organizations who signed the letter were not immediately available for comment.

Polumbo made headlines in January for an article decrying Mid-Atlantic Leather Weekend in D.C., accusing leather enthusiasts of celebrating “debauchery” and pushing back the LGBTQ movement.

“D.C.’s degenerate gay community was busy celebrating ‘leather weekend’ — giving us all a bad name and annihilating what progress we’ve made,” he wrote. “Homosexuals were wrongly maligned for centuries as perverts and deviants. Modern left-wing gay people seem determined to keep up the public displays of debauchery that keep this stereotype alive.”

Polumbo labeled the annual event, which brings together leather and kink enthusiasts from around the globe, “an affront to gay acceptance, the fight for which was actually rooted in an appeal to family values and bourgeois norms.”

Health advocates: People with HIV not at higher risk of COVID-19, but urged to exercise caution