Concerts and other music events coming to venues in D.C., Maryland and Virginia 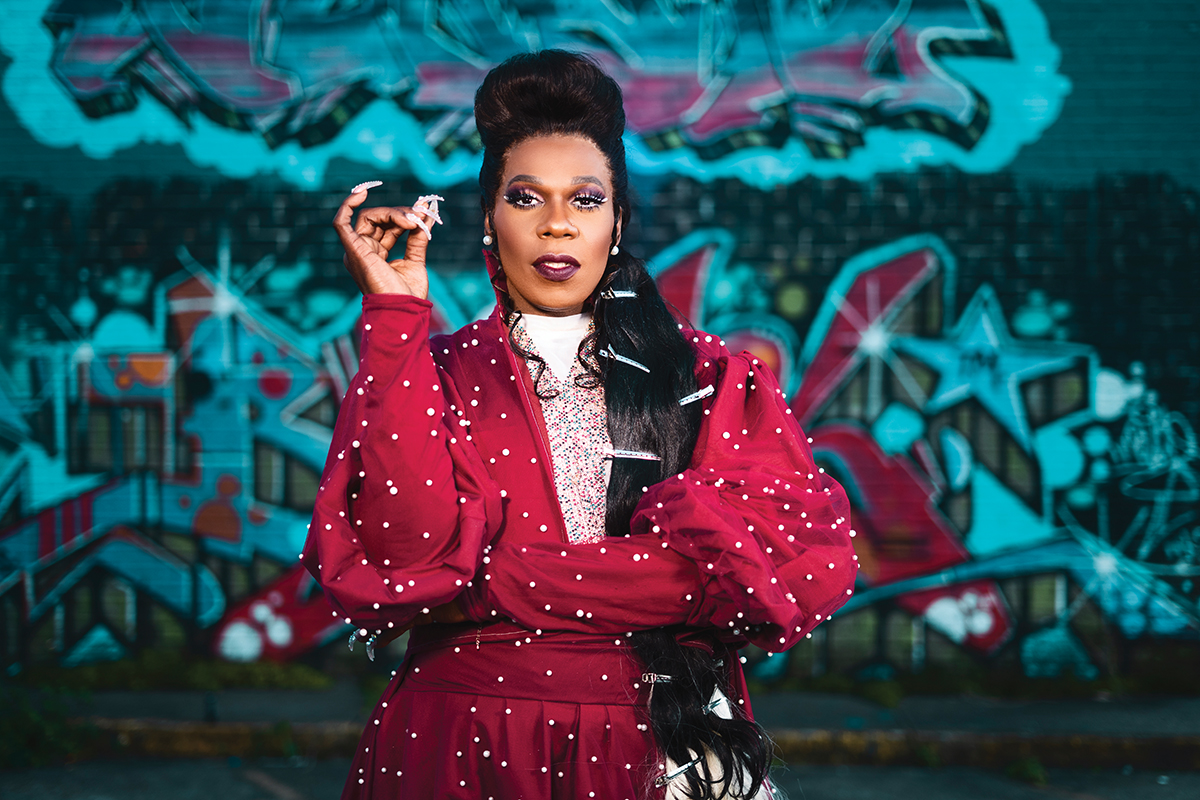 Big Freedia at The Anthem

We’re here, we’re queer, and darn near everywhere yet again this Spring, represented in the lineups at a majority of area concert venues, from the Magnetic Fields at City Winery to Laura Jane Grace’s band Against Me! at the Fillmore, Brandi Carlile at Wolf Trap to Brandy Clark at the Birchmere, and Rahsaan Patterson at Bethesda Blues & Jazz Club to Halsey at Merriweather Post Pavilion. Also returning this season: Jeremiah Lloyd Harmon, Big Freedia, Ann Hampton Callaway, and the ever-elusive Mika. Other notable attractions with significant LGBTQ appeal include the return of the original riot grrrl band Bikini Kill, coming to the Fillmore, the inspired pairing of Ani DiFranco with the Indigo Girls at Wolf Trap, and the promise of new music from Janet Jackson to go with her new show at Capital One Arena.

THE BARNS AT WOLF TRAP

GMU CENTER FOR THE ARTS 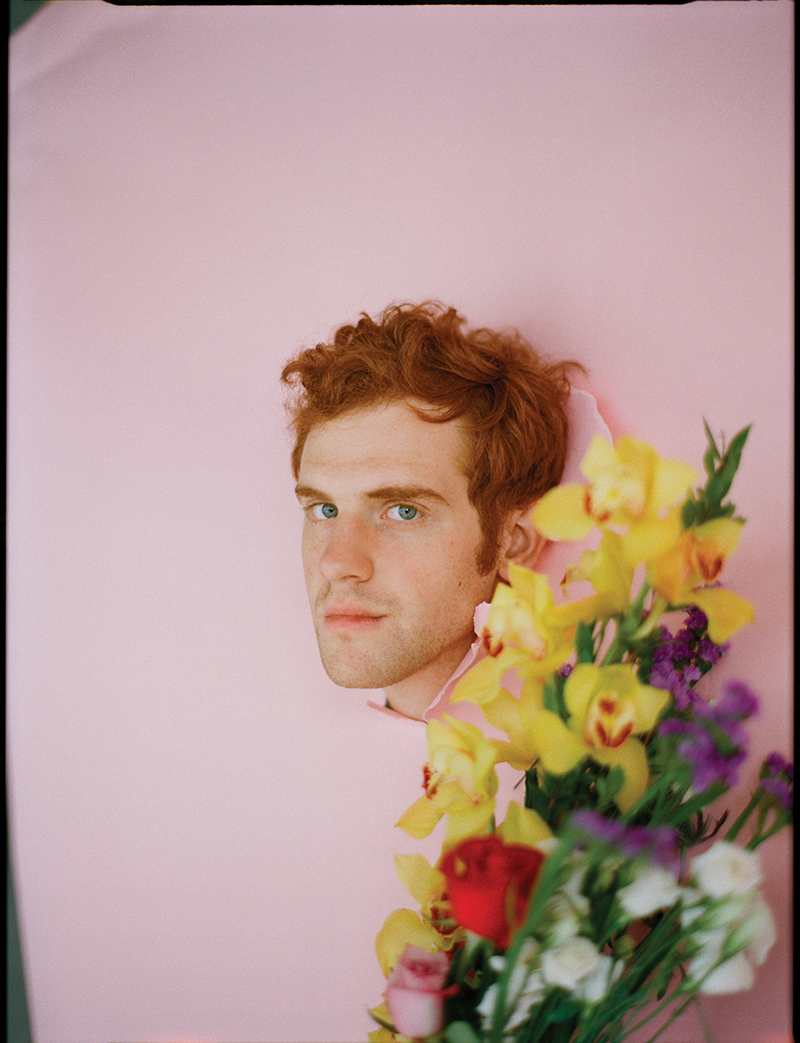 Follow our new interactive version of the print edition at www.issuu.com/metroweekly.