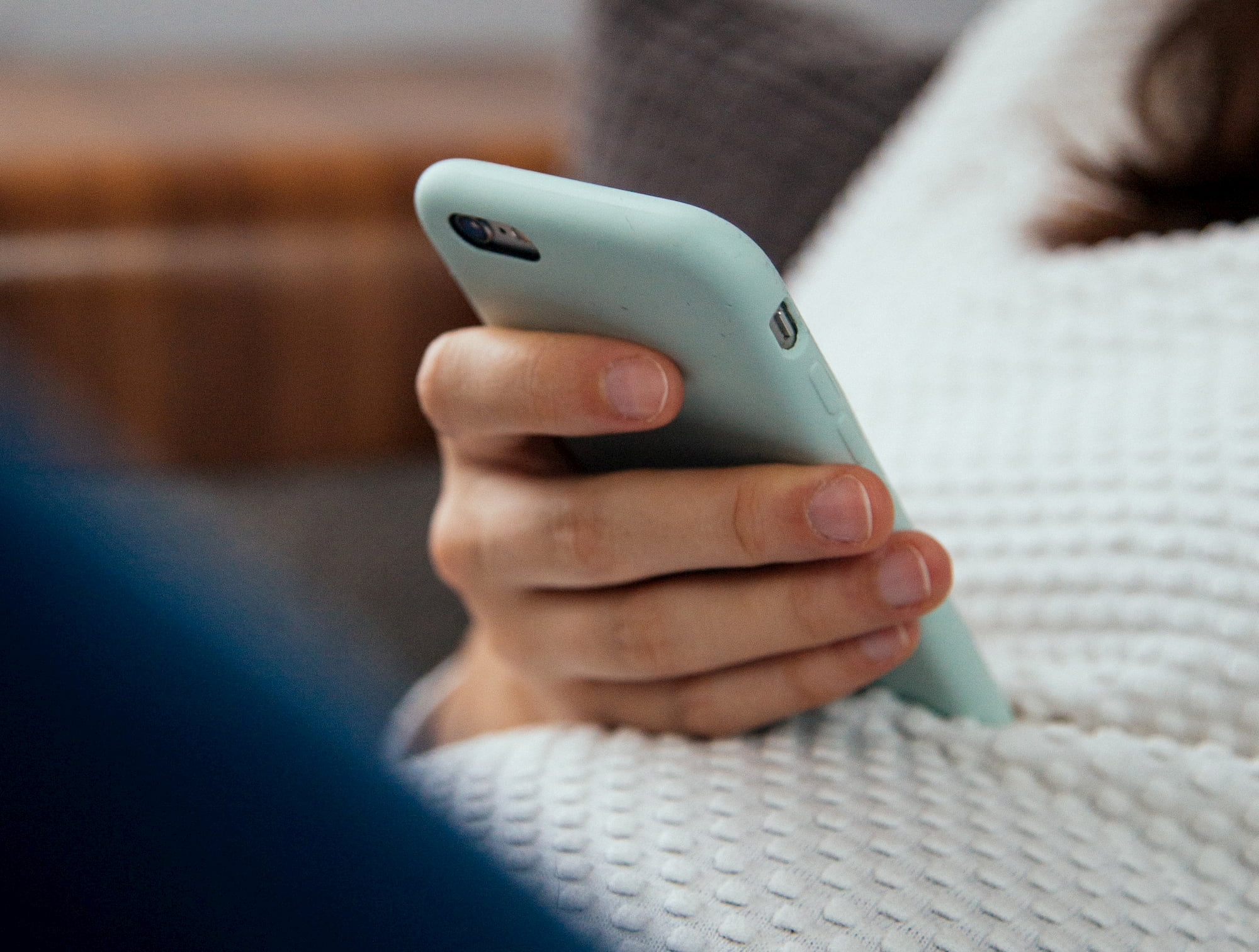 A French woman will spend the next 13 months in prison after stalking a British man on Grindr and sharing sexually explicit photos of him with his friends and family.

Yannick Glaudin, 31, was convicted in London on charges of sharing private sexual photos and videos, harassment, and stalking, The Guardian reports.

Glaudin admitted to using a pseudonym to initiate contact with a man on Grindr in May 2017.

During their contact, she was able to obtain the victim’s phone number, email address, and C.V., as well as “a number of intimate and personal pictures and videos,” according to prosecutor John McNamara.

The victim reportedly began to doubt her identity in December 2017 and cut off contact, which led to Glaudin initiating a “disturbing campaign of harassment,” as Judge Silas Reid, who sentenced Glaudin, characterized it during her hearing.

She initially responded by sending the victim’s sexual images to his stepfather, friends, and acquaintances.

But her harassment increased after learning that the victim had entered a relationship in February 2018.

Glaudin used pseudonyms on social media to make false allegations about the new partner to his friends, and made a false report to a crime-reporting charity, Crimestoppers, alleging that the victim’s boyfriend had been linked to a prostitute and had abused a young boy.

She also made a false report to police, pretending to be the victim’s boss and “stating that he had seen videos of underage sex on a laptop,” McNamara said, as well as sending messages suggesting that the victim’s boyfriend had a “bounty on his head” in London and Barcelona.

Glaudin also emailed the initial victim a photo of him accessing public transport, and allegedly directed men to the victim’s flat — which he shared with his then-boyfriend — with the men “looking for sex” after reportedly speaking to someone with the victim’s name.

The boyfriend, who has since ended his relationship with the victim, told the court that the experience was “hell” and he had “suffered the extreme shock of constant, insidious daily harassment at home, work and on every online channel I was registered on, by someone completely anonymous, using multiple aliases.”

“The perpetrator has accused me personally of being a pedophile,” he said, “impersonated me and my partner online via dating applications, sent multiple strangers to my home demanding anonymous sex, followed me…home, and taken photographs of our front door and taunted us about it.”

Glaudin was initially charged in 2018, and pleaded guilty before fleeing to her native France, where she remained until she was extradited back to the United Kingdom in January.

Judge Reid questioned why prosecutors hadn’t pursued stronger charges against Glaudin, and said that it was “difficult to understand” why she had engaged in her campaign of harassment, “other than that during the period of your offending you were consumed by jealousy and a desire for revenge.”

Glaudin’s lawyer said she believed that what she had done was “nasty, cruel and stupid and I regret it.”

In addition to being sentenced to 13 months in prison, Reid also issued Glaudin with a lifelong restraining order preventing her from ever contacting her victims and any other people connected with the case.

Rhuaridh Marr is Metro Weekly's online editor. He can be reached at rmarr@metroweekly.com.
← Previous Story #ThankYouPete: Buttigieg praised on social media after suspending campaign
Next Story → Miss Staten Island banned from St. Patrick’s Day parade after coming out as bisexual