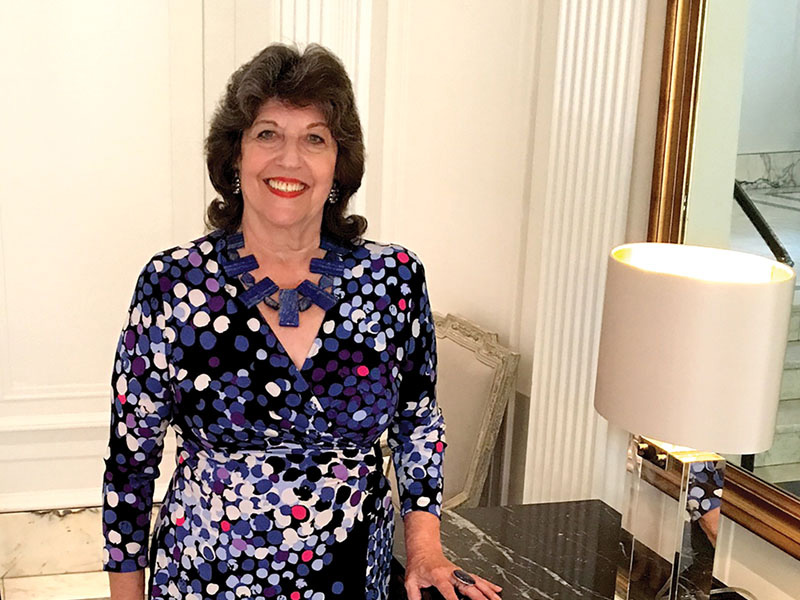 John Fanning, a candidate for the D.C. Council’s Ward 2 seat and one of only two openly gay Council candidates in the entire city, has earned a prominent endorsement from former D.C. Councilmember Carol Schwartz (R-At-Large).

Notably, Schwartz endorsed Fanning, one of eight Democrats seeking the Ward 2 seat, over the sole Republican in the race, Katherine Venice, with the former councilmember saying she believes Fanning is the candidate with “real and relevant” experience that would allow him to easily transition into the role as the ward’s next councilmember.

Schwartz, who frequently cast herself as an advocate of government ethics and transparency during her 16 years on the Council, and during her three runs for mayor against Democratic Mayors Marion Barry and Anthony Williams, used her endorsement of Fanning to indirectly lob barbs at longtime colleague and former Councilmember Jack Evans (D-Ward 2).

“”It is not my habit to endorse people running for office — other than myself,” Schwartz said in a statement announcing her endorsement of Fanning. “But I’m making an exception because this Ward 2 race is too important for the future of the Council and our city. Unfortunately, we’ve recently lived through another blot on our reputation — and one we didn’t cause or deserve. And now the person who did cause it seeks to arrogantly come back — and at our publicly finance expense!

“Another choice must be made among the other candidates,” Schwartz said. “I believe far and away the best choice is John Fanning.”

Evans resigned from the Council earlier this year amid mounting public pressure and the threat of expulsion by his former colleagues in response to accusations that Evans repeatedly breached ethics rules by failing to disclose outside income and failing to recuse himself from votes affecting clients of his consulting firm who had business before the Council.

Evans continues to deny any wrongdoing, and has since announced that he intends to run for his old seat in the June 2 Democratic primary. He initially filed to run in, but later withdrew from, the June 16 special election to fill out the remaining months of his old term, which ends in January 2021.

Schwartz said her rationale for endorsing Fanning, with whom she’s been “casually acquainted” over the years, was Fanning’s long record of activism in both his professional and personal life. A D.C. resident for the past 34 years and a Ward 2 resident for the past 25 years, Fanning, a Ward 2 ANC Commissioner, has worked as the Ward 2 community liaison under several mayors and a compliance officer for the Department of Small and Local Business.

Schwartz cited that experience and those longstanding ties as assets that would help him quickly adjust to his new position as councilmember should he be elected. She also cast him as a “good guy who has good common sense” who is not an “extremist” and would be able to balance the concerns of workers and the District’s business community. 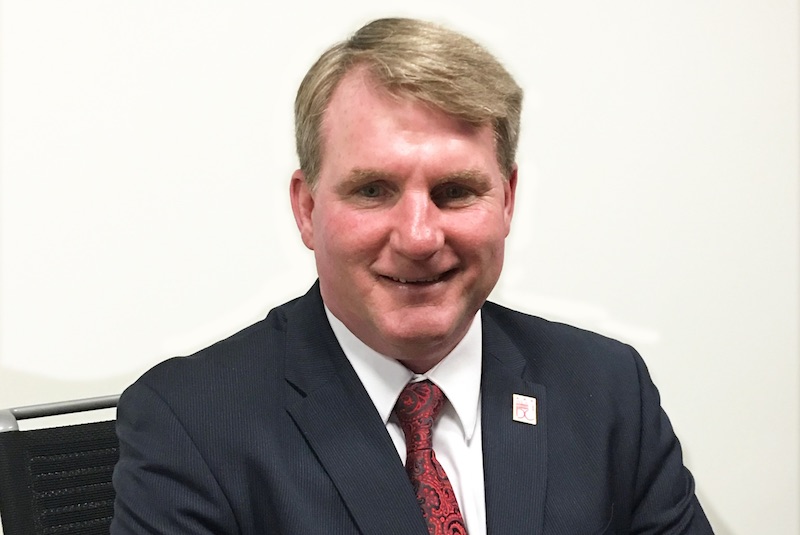 In a nod to the District’s large LGBTQ community, Schwartz said that Fanning’s sexual orientation was also a benefit, noting that LGBTQ representation “has been missing from the Council — in fact, top elected offices in D.C. — for years.”

In addition to Evans and Fanning, other candidates seeking the Democratic nomination are: Jordan Grossman, a former Obama administration staffer; Marine Corps veteran Daniel Hernandez; Yilin Zhang, who works in business development; Brooke Pinto, a former assistant attorney general for policy and legislative affairs in the Office of Attorney General Karl Racine; and Ward 2 Advisory Neighborhood Commissioners Kishan Putta and Patrick Kennedy. The winner of the primary will face Venice in the general.

Evans and Hernandez will not run in the June 16 special election, but all others, regardless of party are competing in a “first-past-the-post” style election.

In a statement, Fanning thanked Schwartz for her endorsement, hailing her as a longtime leader and an “accomplished community activist,” saying the former councilmember is “the type of leader I would like to emulate on the Council.”

“I am especially honored because [Schwartz] rarely endorses anyone,” Fanning noted in a statement sent via email to supporters. “Carol is getting involved because she recognizes that this Ward 2 race is too important for the future of the Council and our city.

“Thank you, Carol, for your support and your service to our great city. I look forward to honoring your legacy of service to our community,” Fanning said. “Like you, I have dedicated my life to helping people like those essential workers who are helping us through this crisis. Together, we can do great things for our city.”

Editor’s note: This story was updated to include additional information about the candidates for the June 2 primary and June 16 special elections.