Saff is presented and referred to as lesbian, but identifies and presents as male 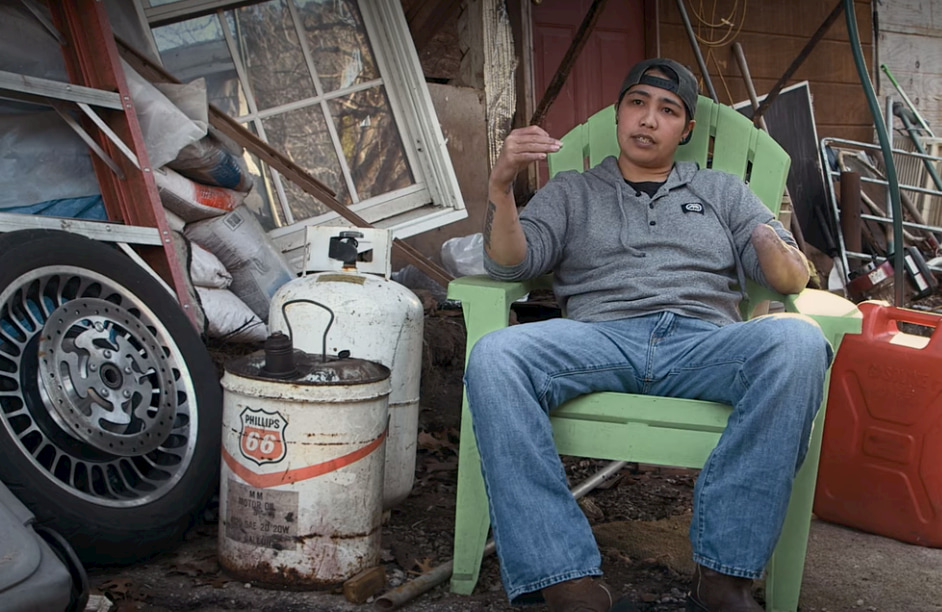 Netflix’s true-crime docu-series Tiger King has taken the internet by storm, but the series reportedly erased the gender identity of one of its stars.

Tiger King has already drawn criticism for failing to focus on the abuse of the animals that Exotic bred and displayed in his zoo. And now, LGBTQ Nation reports that Saff, one of the zoo’s employees, is presented as a lesbian female, but actually identifies as male.

Saff — who is shown in the series being mauled by one of the zoo’s tigers, resulting in the amputation of part of his left arm — is repeatedly deadnamed and identified with the wrong pronouns by those around him.

“Saff, the person who got mauled by the tiger, told me repeatedly that he is trans, prefers to be called Saff (not “Kelci”), and uses he/him pronouns,” Moor tweeted. “So please do likewise.”

He added in an earlier tweet that “news broadcasts at the time, and most of the people at the zoo, use the wrong pronouns for Saff. (Joe was particularly bad about this.)”

He said that during his time in the Army, “they always use last names. So, Saff was my preferred name. And I’ve always gone by him since I could say that out loud. My family was always very supportive — it was never an issue.”