Home / Arts + Entertainment / Books / Loni Love: ‘We risk all of our rights if we don’t get out and vote’

Loni Love: ‘We risk all of our rights if we don’t get out and vote’

With her new memoir, Loni Love aims for inspiration and levity in relating an unexpected journey 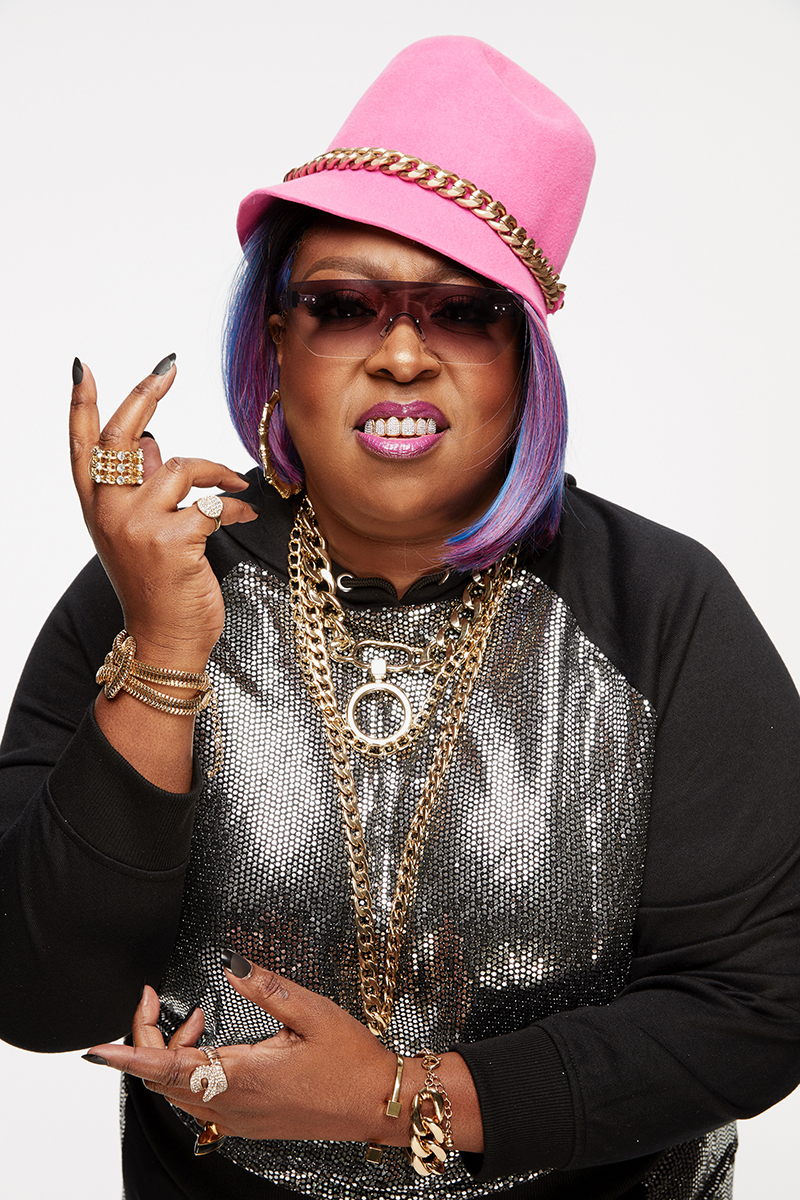 Last month, Loni Love made her drag debut on RuPaul’s Secret Celebrity Drag Race. “I do think that they cheated me because they put me up against a pageant queen — that damn Vanessa Williams,” she jokes, adding “[it] was the most fantastic experience.”

In fact, Williams, the former Miss America, did win, beating both Love and Tami Roman in dance and lip-sync challenges to earn $30,000 for her charity of choice, the Trevor Project. Meanwhile, Love earned $10,000 for her chosen charity, Dress for Success, and has also received an unexpected, lasting supply of compliments from many viewers about the “joy” of her performance. “That’s what I want to do as an entertainer: I want to bring joy to people. And sometimes that means stepping outside of your comfort zone.”

It’s also one of the life lessons Love shares in I Tried to Change So You Don’t Have To. The newly-published memoir documents her unexpected journey from inner-city Detroit to success in Hollywood as an Emmy-winning co-host on Fox’s nationally syndicated The Real. One of four co-hosts, all women of color, Love describes The Real in her book as “the only daytime talk show without a white co-host.”

Love hopes younger readers find her memoir to be inspirational and instructive. “When I was growing up,” she says, “I didn’t have this type of advice [or] someone that I could relate to on this type of level.” She dispenses her wisdom with a healthy dose of humor. “We need to escape and we need to laugh, and this book is a comedy book, as well. At the end of each chapter there’s some type of life lesson that is hilarious or ridiculous or silly.”

Love is presently focused on getting out the vote.

“Voting is so important,” she says. “We risk [losing] all of our rights — whether LGBTQ or civil rights — if we don’t get out and vote for the right people who are going to preach equality for all. I work with an organization called When We All Vote, which is trying to register as many people as we can to vote.

“I’m not trying to tell you who to vote for, I’m just trying to get the message out to vote,” she says. “It’s our right to get that one vote, no matter your class, your color, your culture, your sexual status, it doesn’t matter. You get that one vote. I’m asking people to make sure that they have their vote, that it’s the vote that they want, and they’re able to do it.” 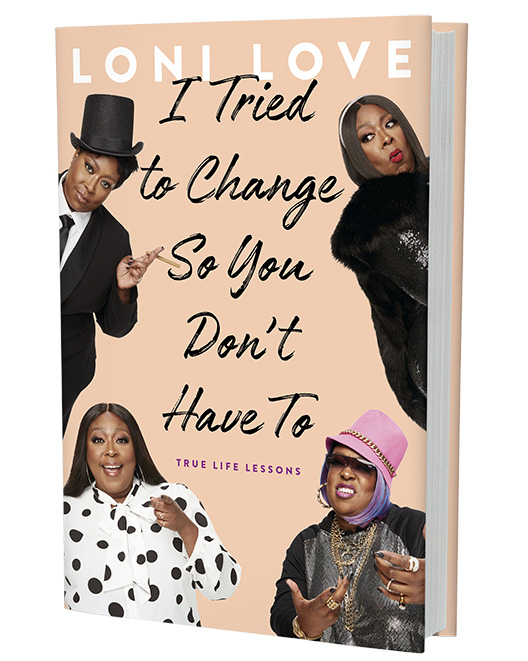 I Tried to Change So You Don’t Have To: True Life Lessons by Loni Love is available from the Hachette Book Group in hardcover, e-book, or audiobook formats. Visit www.hachettebookgroup.com.

Loni Love is a co-host of The Real, airing weekdays at noon on FOX. Check local listings.