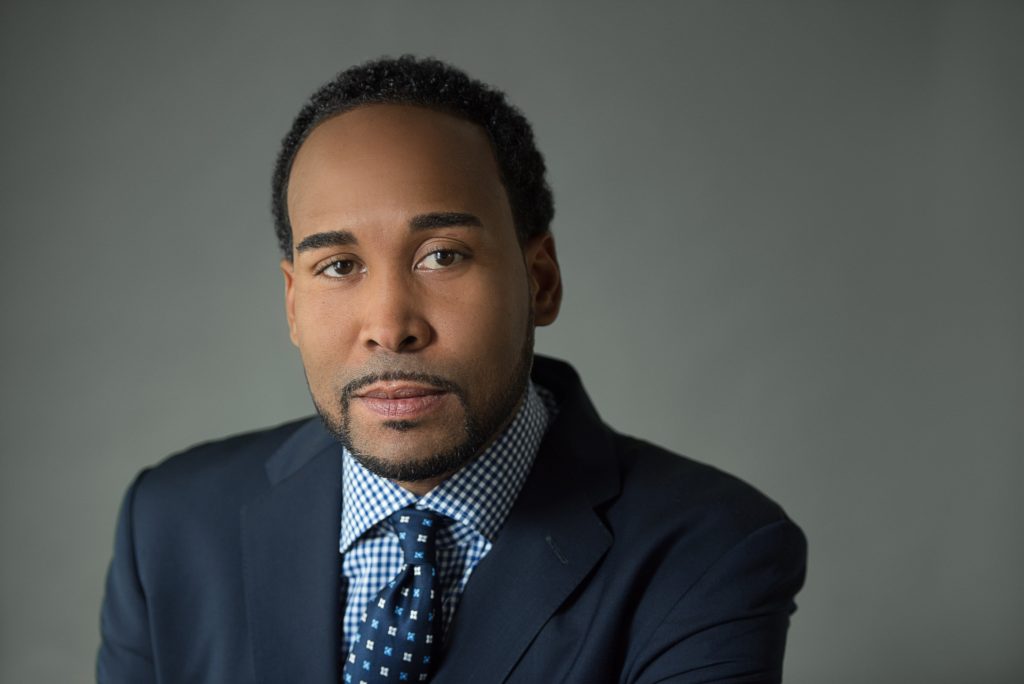 There are protests in cities throughout the country — many more than those being covered by mainstream media. Many of them are peacefully focused on the goal of ending the violence that police, and other state-sanctioned actors, have brought on Black people. Too many of these protests are being met with more violence. The figurative fires lit by protesters in the wake of George Floyd’s murder, Breonna Taylor’s murder, Tony McDade’s murder, and David McAtee’s murder, were not the first. The country that so many Black people have built — for free — has been on fire for decades. These new fires are a reflection of contemporary pain, frustration, and a lack of patience with failing to reconcile the contradictions of a country founded on the principles of liberty and equity for all those not deemed 3/5ths of a person when convenient. These public demonstrations are more in line with Pride’s roots than the parades that have been canceled due to COVID-19.

The Stonewall Resistance, like the uprisings before it at Cooper Do-nuts in Los Angeles and Compton’s Cafeteria in San Francisco, was a direct response to police brutality that especially targeted transgender and gender-nonconforming Black and Latinx people. Police, emboldened by laws that criminalized homosexuality and forms of self-expression like women wearing pants, raided establishments frequented by some members of the LGBTQ+ community and assaulted and arrested them. After years of mistreatment, people at the Stonewall Inn rose up and demonstrated against the police, who only escalated the violence.

Like the protests today, Pride began with a group of people whose very existence was criminalized by the state standing in opposition to systemic oppression and inequality. To equate the first brick thrown by Marsha P. Johnson at the Stonewall Riots to the rubber bullets shot by police at protests today would be a disgrace to history. Just the same, uprisings across the country cannot be equated to the violence committed by police officers, Customs and Border Patrol (CBP), or Immigration and Customs Enforcement (ICE) who cause terror, inflict violence upon, and sometimes kill Black and Latinx and poor people with impunity.

I’ve entered Pride month with a mix of rage and sorrow as Black people continue to risk their lives as essential workers and remain among the communities most impacted by the COVID-19 pandemic, in addition to being forced to publicly process the violence against Black and Latinx bodies at the hands of police officers and white supremacists. Black LGBTQ and same gender loving people don’t need a parade right now, we need action and lasting policy change.

Let us remember the origins of Pride as we work through the pain of growing to become a more perfect union. When the media prioritizes insured property over the lives of Black people; when there’s more concern for the “rule of law” than for cops shooting and tear-gassing peaceful protestors; when we hear sirens that remind us of the global pandemic let us remember that the struggle for radically inclusive social justice is what Pride looks like. Pride is and always will be a riot.

“Let us remember that the struggle for radically inclusive social justice is what Pride looks like. Pride is and always will be a riot.”

Pride parades may have been canceled, but Pride is alive and well. It is in churches taking care of wounded protestors, it is in the homes of those who offer sanctuary from police violence to their neighbors, it is in the fires being lit, and the bricks being thrown, to tear down the walls that prevent all of us from being free, from existing without fear of discrimination, abuse, or harm.

In the spirit of Pride, let’s allow current fires to fuel a greater movement for radically inclusive social justice. Let’s keep this same energy and use it to divest from police departments and invest it into the education, healthcare, and support that help our children, communities, and country grow. We don’t need corporate sponsorships, there are no registration fees, and we don’t need cops. This is what Pride looks like.

David J. Johns is the Executive Director of the National Black Justice Coalition, which works to end racism and homophobia so that all Black people can get free. He is an educator, researcher, federal policy expert, and advocate.