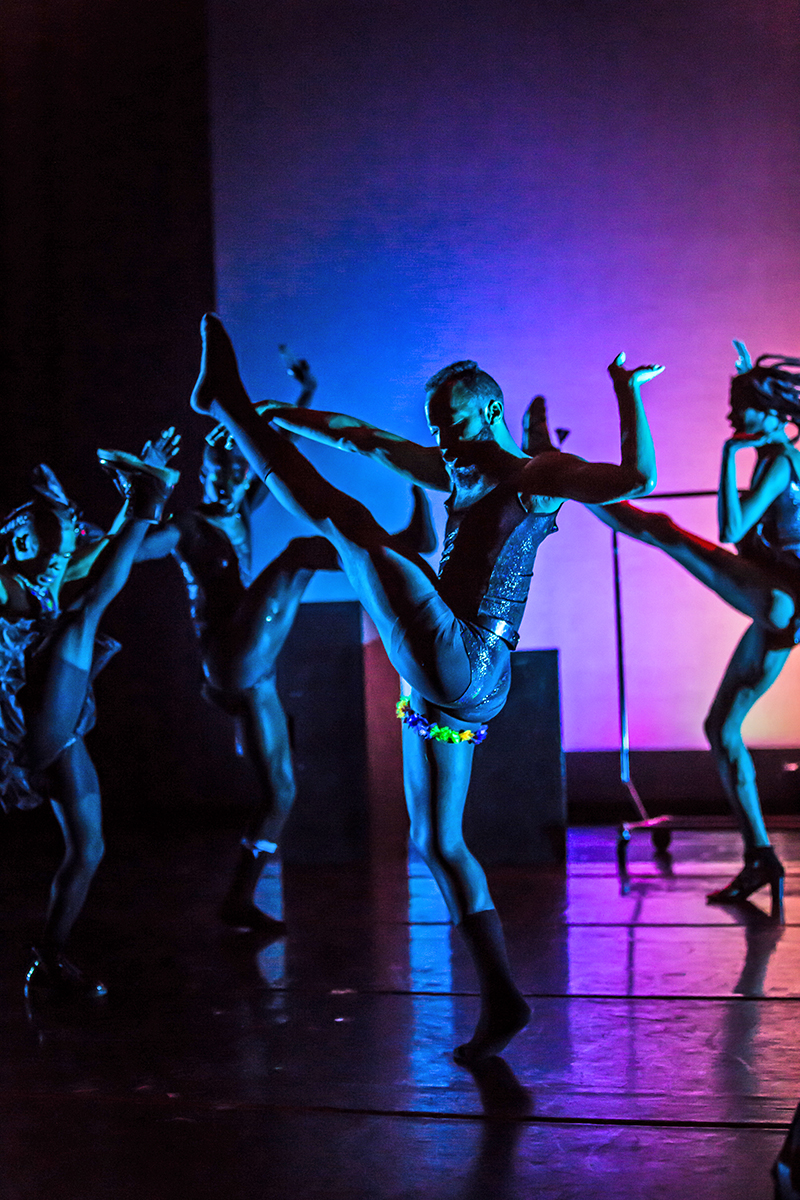 “This is the very first time our Fresh Meat Festival has ever been offered online,” says Sean Dorsey, an acclaimed choreographer who is also the founder and artistic director of Fresh Meat Productions, the largest transgender arts organization in the U.S. “And this is the first time that we’ve cracked open the festival archives to the public.”

Over the past 18 years, Dorsey has assembled a festival that celebrates the diversity of the LGBTQ community by centering queer artists of color as well as trans and gender-nonconforming performers. Timed to coincide with San Francisco Pride, the Fresh Meat Festival has become “a very wildly popular community event [that] is really a highlight of many folks’ Pride season.”

With the 19th Annual Fresh Meat Festival becoming an all-virtual presentation, it’s expanding its reach far beyond the Bay Area. The result is an expanded festival spread over 10 days and presenting works, grouped into five diverse “reFRESH Programs,” all of which have been performed before.

The variety of dance and movement represented ranges from voguing and runway, hula and clogging, hip-hop and “queer bomba,” with each program also featuring works of theater, live music, and spoken word/poetry. The festival will pay all 31 selected artists a standard fee “to screen their previous performances.”

This way, says Dorsey, they don’t have “to do any work on top of what they’re doing right now to survive and resist in the streets and in their own homes.” 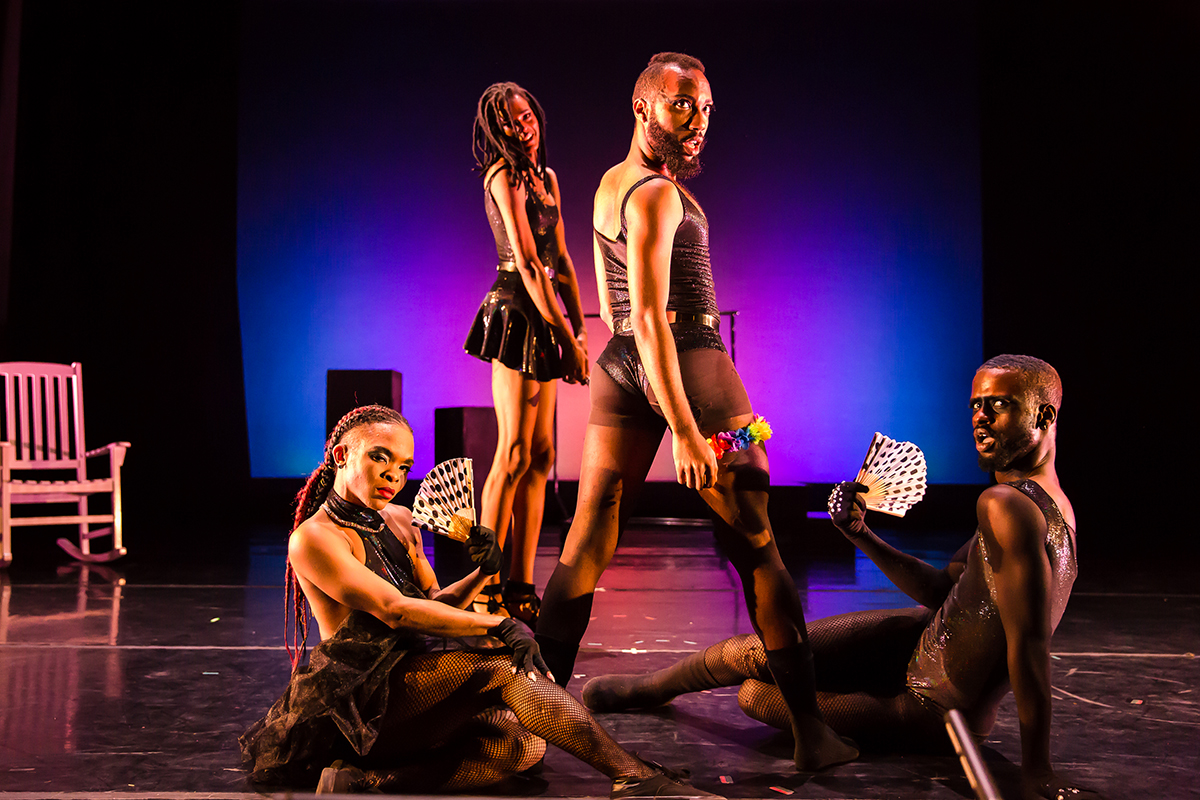 Even better, the festival is entirely free. “We’ve been working very hard on emergency fundraising and emergency relief grants [to cover costs],” says Dorsey. Donations will be accepted to benefit the TGI Justice Project, a Bay Area nonprofit that assists “transgender, gender-variant and intersex people inside and outside of prisons, jails, and detention centers.”

“We offer this festival as a place for people to find joy, and beauty, and connect,” Dorsey says, “and also to connect to the righteous rage and fire of queer and trans, black, indigenous, people of color, and disabled community-based artists. This is a balm that we need right now.”

Dorsey is optimistic about the organization’s future. “We really don’t know what the next two years hold,” he says. “But we’re strong, we’re committed, we’re scrappy and we’re resourceful. And as a trans-led organization that was founded 19 years ago when nobody was funding trans arts, we know how to band together in community, and work, fundraise, and be flexible and resourceful.”