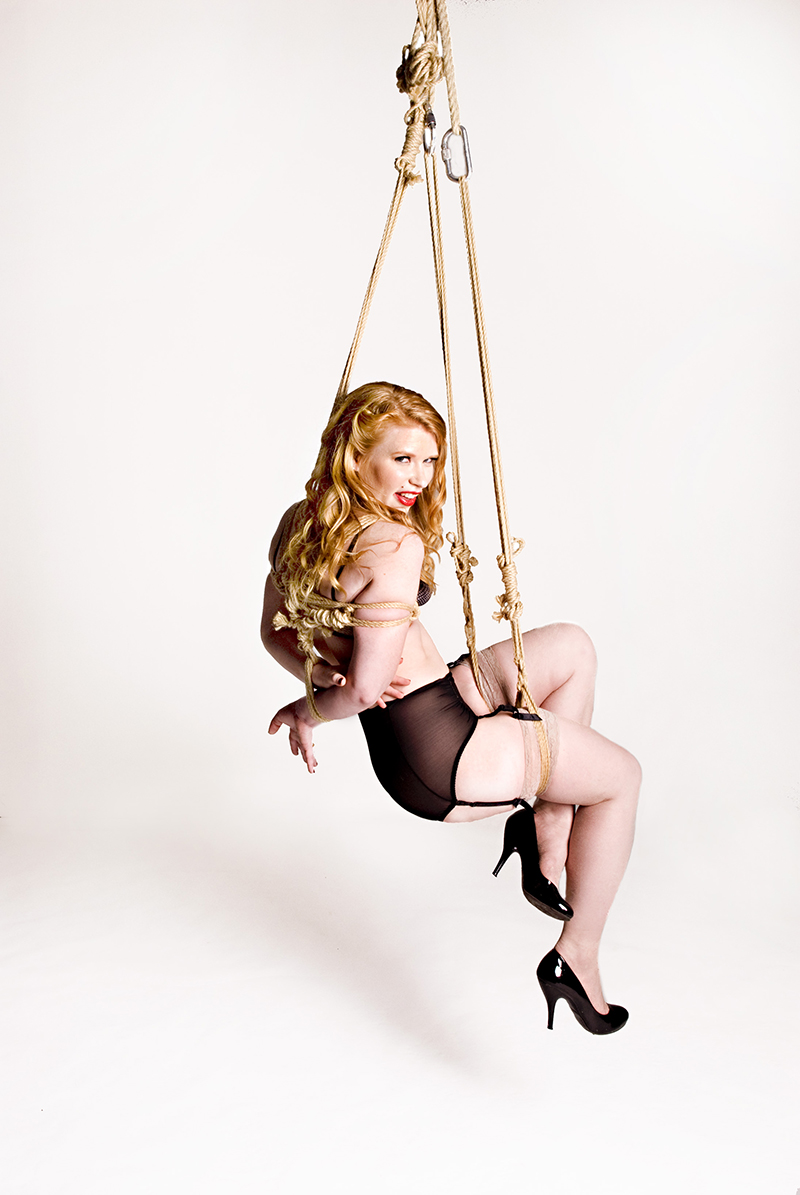 “I tell my accountant when we’re doing my taxes that it’s important I work in every medium possible in order to smash the patriarchy, and that my job description is sexual revolutionary,” says Madison Young.

The Southern Ohio native followed her revolutionary pursuits to San Francisco, where, not long after high school, she started running a nonprofit feminist art gallery in the Castro. “For the last 20 years, I’ve been working to de-stigmatize sex and sexuality,” Young says.

Most recently, however, Young has focused her attention on the medium of television.

“I’m currently working on the script for Visiting Queerantine Island,” she says. “It’s all about how the queer and kink community is adapting to quarantine, [with] different things like a drive-through strip club, a virtual pro-dom session, and online sex parties.” 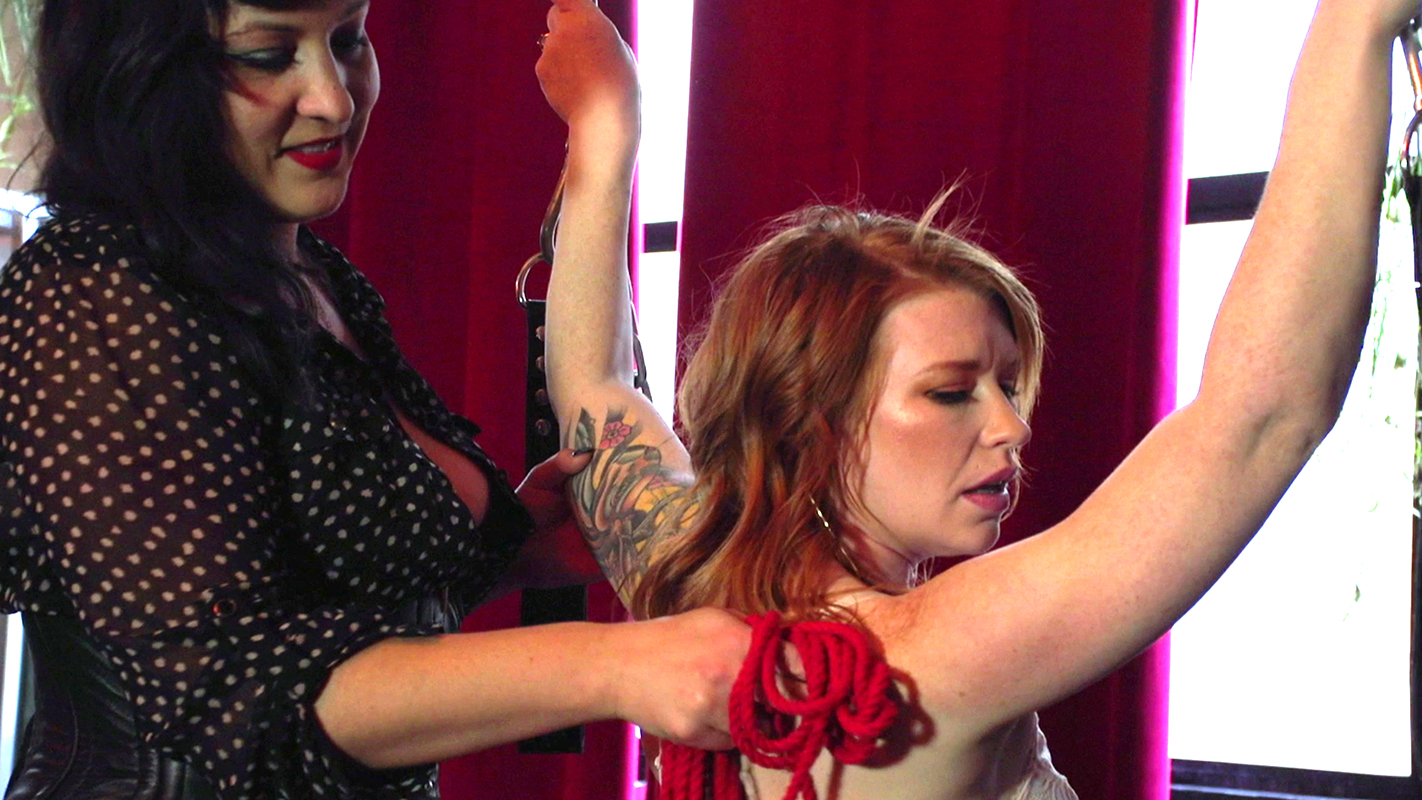 The show launches Saturday, June 20, with “a delicious look at New Orleans’ queer, kinky, witchy scene that is hauntingly sexy and full of vibrant, beautiful people sharing their sexuality.”

Centered in and around the “incredible, sex-positive mansion” the Hacienda Maison, the episode, filmed in April 2019, introduces viewers to “several sex witches” and offers a few “sexy seances, a little sex magic, and herbal aphrodisiacs.”

Young, now based in Portland, Oregon, is eager to get on with “Queerantine,” the show’s second episode, which she hopes to begin filming early next month. That’s expected to air early next year on Revry along with other upcoming sojourns to sex-positive hotspots such as San Francisco, Boulder, and Austin.

Also in the offing are “fire play and kink amongst the cactus” in Joshua Tree, California, home to “a very hot, desert kind of energy.” 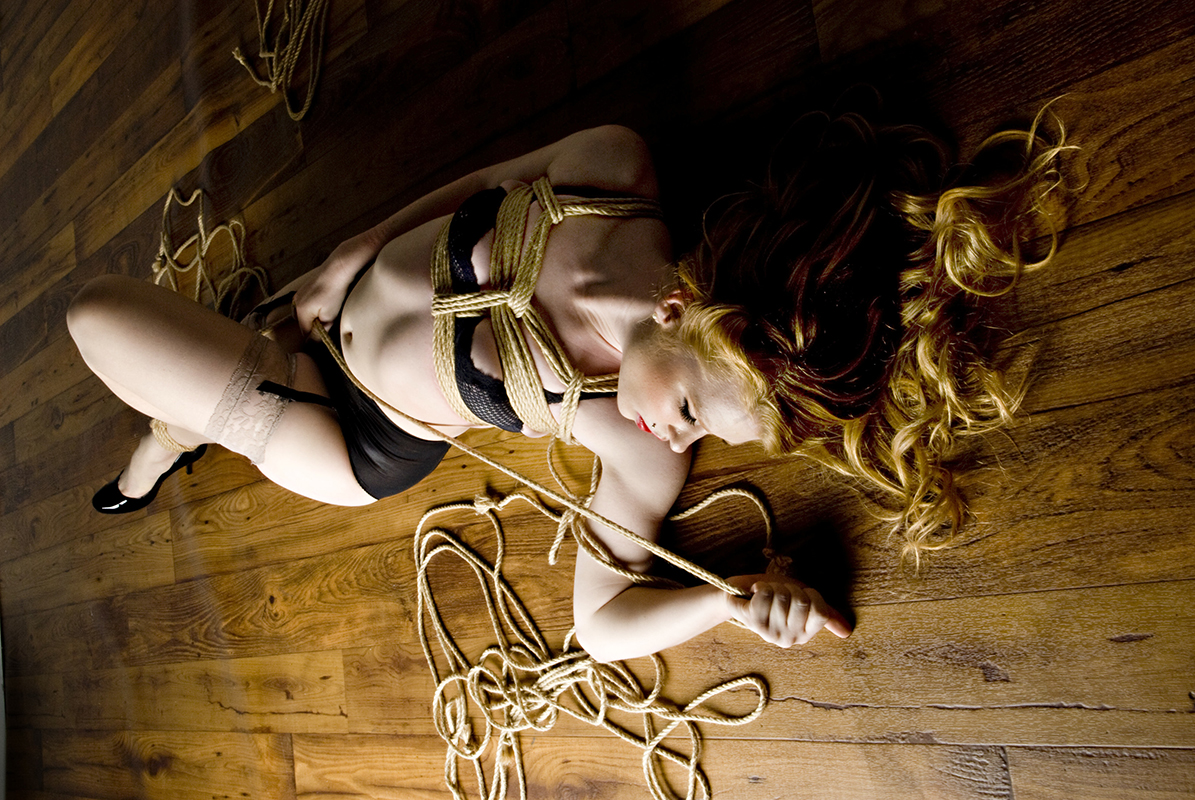 Young plans to produce future Submission Possible episodes just as quickly as the next phase of our COVID-19 pandemic predicament will allow. “I’m so excited to have found this network. It just feels like the best possible home for this show,” Young says of Revry, which signed on to Submission Possible just as the pandemic first hit in March.

The show certainly carries on what Young sees as her life’s purpose: “To go out in the world and hold space for people to tell their stories, and for me to tell mine, and that that truth and that honesty will empower others to feel safe to also reveal who they are.”

Submission Possible airs on Revry Premium this Saturday, June 20, at 9 p.m., with a rebroadcast at 11 p.m. Visit www.Revry.tv.

Doug Rule covers the arts, theater, music, food, nightlife and culture as contributing editor for Metro Weekly. Follow him on Twitter @ruleonwriting.
← Previous Story Spotlight: Jojo T. Gibbs on lesbian-themed comedy series ‘Twenties’
Next Story → Love, Victor’s Michael Cimino: “Everyone should have the right to be who they are.”