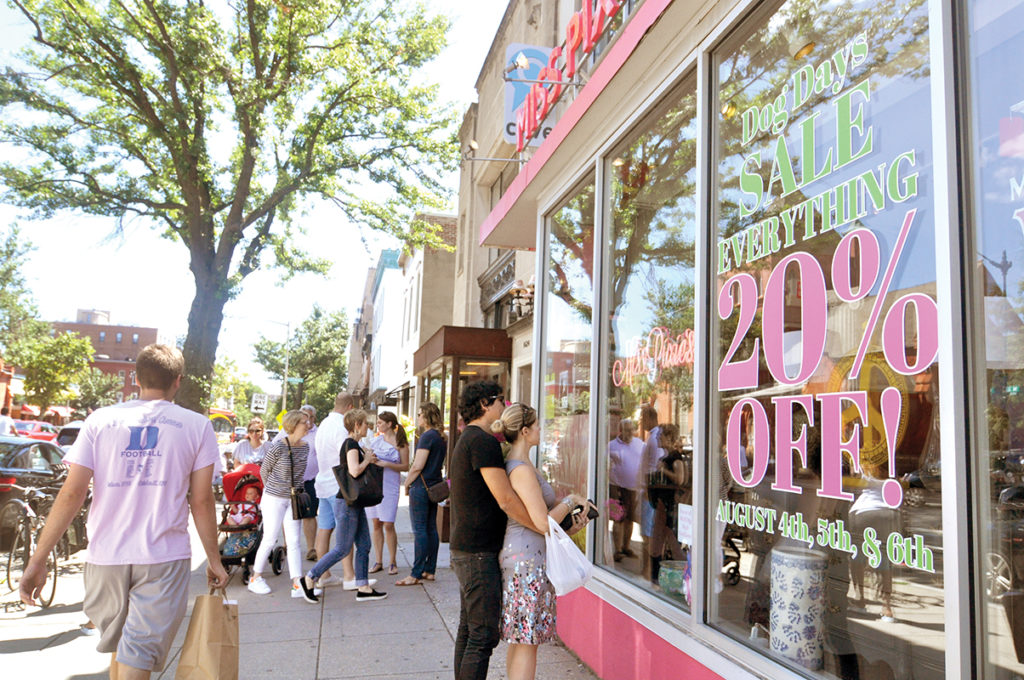 The Human Rights Campaign and SHOWTIME have announced a new initiative to support businesses serving the LGBTQ community — particularly LGBTQ people of color, women, and transgender individuals — during the COVID-19 pandemic.

The initiative, named “Queer to Stay,” will identify LGBTQ-led businesses and encourage lend them financial support so they can continue operating.

Due to the COVID-19 pandemic, many LGBTQ-led organizations experienced a loss of revenue during the month of June, when patrons are typically more likely to frequent LGBTQ businesses as part of Pride Month.

That has exacerbated a downward trend in the number of LGBTQ-specific spaces that has continued since the 1980s, due to larger societal trends, including assimilation, gentrification of traditional LGBTQ neighborhoods, and the rise of dating apps.

Businesses who wish to receive support may apply by submitting applications by 11:59 p.m. on Friday, Aug. 15. Recipients who have been approved will be notified later in the summer.

“We know that businesses like bars, restaurants and coffee shops often serve as affirming and welcoming spaces for LGBTQ+ people — including young people who may not have supportive families or communities at home,” HRC President Alphonso David said in a statement.

“With a global pandemic and its economic impact threatening to shut down queer spaces, it’s important that we support and preserve those that have provided a place for LGBTQ+ people to express ourselves freely, find community and be our authentic selves. We are grateful to collaborate with SHOWTIME on this initiative to protect and preserve LGBTQ+-serving spaces.”

According to research from the Human Rights Campaign, the COVID-19 pandemic has disproportionately impacted the transgender community, notably transgender people of color.

In April, polling indicated that LGBTQ respondents — who are more likely to work in front-line jobs or jobs affected by closures — were more likely than their cisgender peers to express concern about the pandemic’s impact on their finances.

And additional research has shown LGBTQ people are more likely to be unemployed or to have lost work hours compared to the general population, again with transgender people and LGBTQ people of color bearing more adversely affected.

According to a study by the National Community Reinvestment Coalition, Black applicants who applied for Paycheck Protection Program loans were treated poorly or unfairly compared to their white counterparts.

As the nation continues to navigate the challenges of the COVID-19 pandemic, there is uncertainty as to when businesses, including LGBTQ+-serving establishments, will return to usual.

As such, the initiative aims to be intentional about supporting LGBTQ businesses owned or led by people of color, to ensure they have enough financial resources to remain viable.

“We are proud to continue our long-standing relationship with HRC this year by bringing aid to beloved and crucial LGBTQ+ locations,” Michael Engleman, the chief marketing officer of Showtime Networks Inc.

“SHOWTIME has a history of telling diverse, complicated, authentic stories — with a marked emphasis on LGBTQ+ creators, characters and storylines. Our sincere hope is that this step marks only the beginning of a focus on spaces that are key to both the history and current lifeblood of the LGBTQ+ community.”