Singer and pop star Madonna came under fire on social media after she shared a viral video of a Houston doctor claiming there is a cure for COVID-19 and that wearing masks and social distancing are not necessary.

The doctor, Stella Immanuel, was one of several physicians calling themselves “America’s Frontline Doctors,” who participated in a rally, organized by the right-wing group Tea Party Patriots, demanding that businesses across America reopen to save the economy.

On Tuesday night, Madonna shared the video of Immanuel speaking, including her claims that masks and shutdowns are not required to fight the pandemic, and that the anti-malarial drug hydroxychloroquine is a “cure” for COVID-19.

According to The Washington Post, Madonna captioned the video with a note claiming that a vaccine for COVID-19 has “been found and proven and has been available for months. They would rather let fear control the people and let the rich get richer and the poor get poorer and sick get sicker.”

She also called Immanuel her “hero” and claimed that “some people don’t want to hear the truth.”

Like Madonna, President Trump and his son Donald Trump Jr. also shared the video featuring Immanuel. But after the video was shared on social media, some of Immanuel’s more bizarre statements came to light — including her claims that DNA from space aliens is used in modern medicine, that gynecological issues are the result of having sex with witches and demons in dreams, and that reptilian creatures control the U.S. government.

Immanuel, a religious minister as well as a pediatrician, has also been criticized for past anti-LGBTQ comments, including claims that gay marriage will lead to child marriage and that LGBTQ people are engaging in “homosexual terrorism.”

Prior to Madonna deleting it, singer Annie Lennox commented: “This is utter madness!!! I can’t believe that you are endorsing this dangerous quackery. Hopefully your site has been hacked and you’re just about to explain it.”

This isn’t the first bizarre statement from Madonna since the start of the pandemic a few months ago. In March, the singer began posting “quarantine diaries,” a series of short videos reflecting on the pandemic and the shutdowns that resulted from the virus’s spread.

In one video, she posted  a video of her sitting in a bathtub with candles and rose petals strewn about, claiming that COVID-19 was the “great equalizer.” That video was later deleted after people pointed out that she was worth millions and that the tone of the video had angered them.

Many LGBTQ fans of Madonna’s lamented the singer’s embrace of conspiracy theories and misinformation.

Gay journalist Yashar Ali tweeted: “Madonna was not hacked. The caption was clearly written in her voice and goes along with her detached from reality rhetoric. The Madonna of the late ’80s who used her power and fame to bring attention to the HIV/AIDS crisis wouldn’t recognize the Madonna of today. Very sad.”

4. Madonna was not hacked. The caption was clearly written in her voice and goes along with her detached from reality rhetoric.

The Madonna of the late 80s who used her power and fame to bring attention to the HIV/AIDS crisis wouldn't recognize the Madonna of today.

“I’ve stayed mentally strong for these past four-ish months, but Madonna sharing false, ‘censored’ coronavirus content on Instagram may be what finally breaks me,” wrote another.

I’ve stayed mentally strong for these past four-ish months, but Madonna sharing false, “censored” coronavirus content on Instagram may be what finally breaks me. 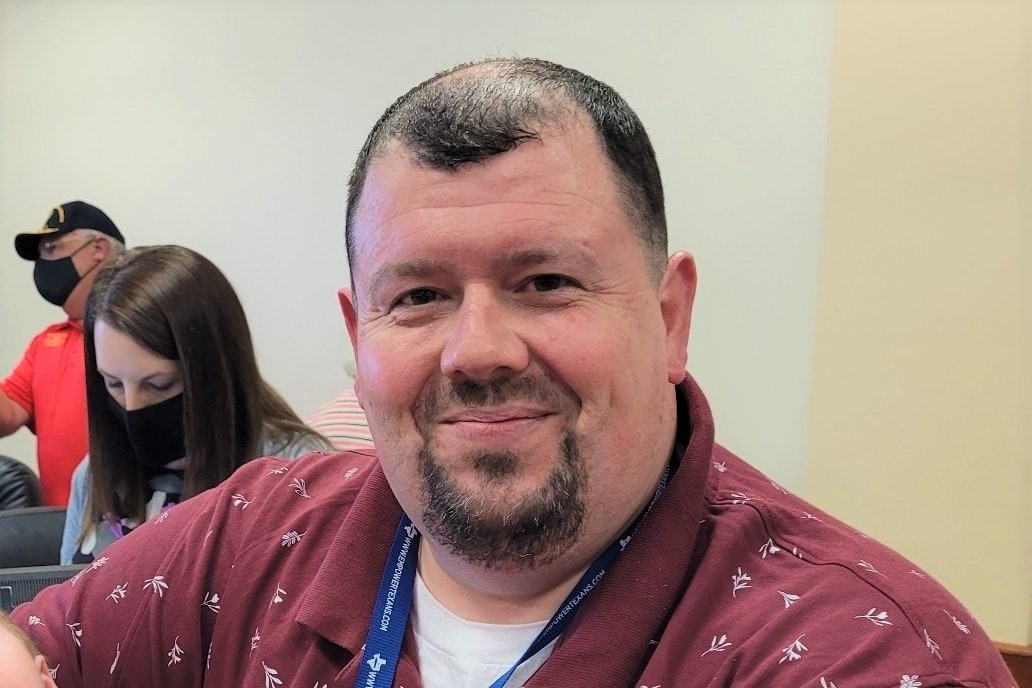