Annise Parker on her work at the Victory Fund, her time as the first LGBTQ Mayor of Houston, and her life as a proud and out activist.

In this week’s issue, John Riley speaks with Annise Parker, who rose to become Houston’s first LGBTQ mayor. Now leading the Victory Fund, she’s helping others reach even higher. Click on the cover below to read the issue now or download it for reading on any device later.

Also: Arts, news, and reviews of the new album by The Chicks and Netflix’s Cursed. Plus vintage scene from the year 1997, including the opening of Omega. 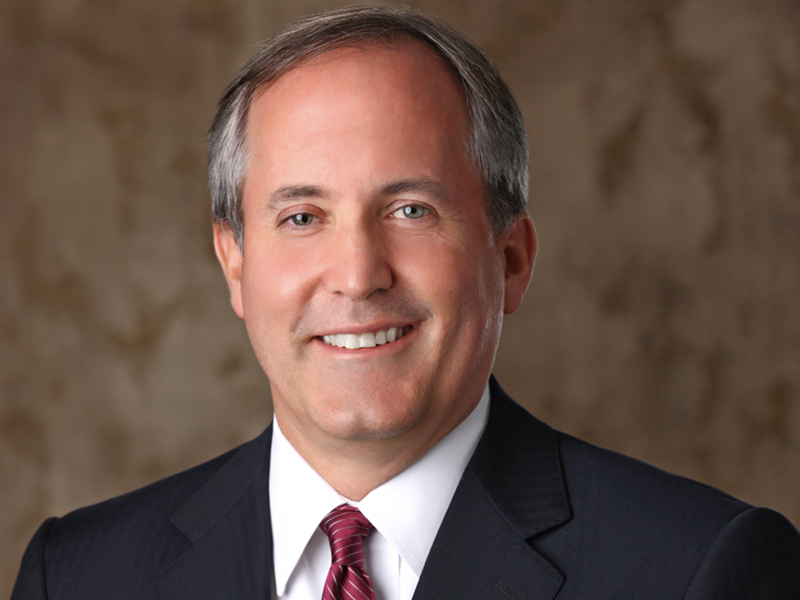 Netflix Cancels ‘Uncoupled’ After One Season

The streaming giant has decided not to move forward with 'Uncoupled,' ending the show's run after just one season. 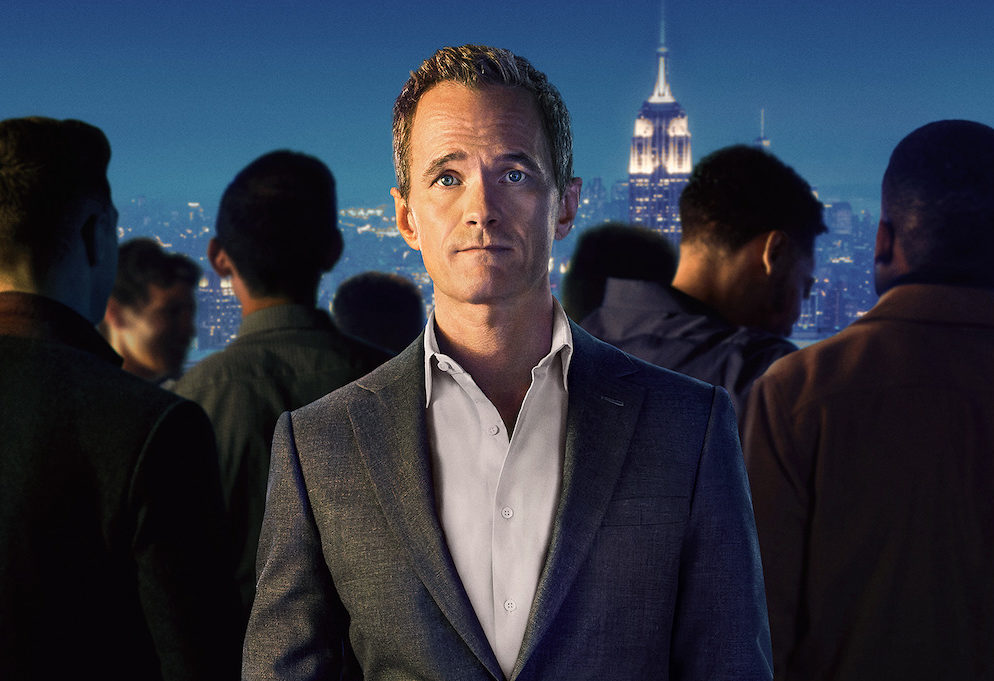 Another one of Netflix's LGBTQ-themed programming has sadly bitten the dust.

The streaming giant has decided not to move forward with Uncoupled, ending the show's run after just one season.

The program received fairly positive reviews from critics, but it seemingly didn't perform well enough for the company to order a second helping of episodes. While the series was welcomed warmly upon its arrival in summer 2022, it apparently didn't stick, and if subscribers don't continue to catch on and watch, it seems there isn't a need for more.