A United Nations rights expert called for a global ban on conversion therapy that aims to change people’s sexual orientation and gender identity.

Victory Madrigal-Borloz, the independent expert on protection against violence and discrimination based on sexual orientation and gender identity, made the call as he presented a report examining conversion therapy to the UN Human Rights Council in Geneva, calling the practice “degrading and discriminatory.”

“These interventions exclusively target LGBT persons with the specific aim of interfering in their personal integrity and autonomy because their sexual orientation or gender identity do not fall under what is perceived by certain persons as a desirable norm,” he said.

“They are inherently degrading and discriminatory and rooted in the belief that LGBT persons are somehow inferior, and that they must at any cost modify their orientation or identity to remedy that supposed inferiority.”

The report, initially released in May, detailed the size and scope of the practice in various countries, which can take various forms. For instance, in Mozambique, lesbians are often subjected to exorcisms or corrective rape. In Vietnam, LGBTQ people are sent to traditional healers to “cure” them. In Iran, gay and lesbian people are sometimes encouraged to medically transition genders so they will be considered “straight.”

Other forms of therapy may involve electroshock therapy, nausea-inducing medication as a form of aversion therapy, confinement, forced nudity, verbal humiliation, and even forms of abuse.

The report also found that conversion therapy can be a “lucrative business” for those who offer treatments to individuals who are struggling with their sexual orientation or gender identity, or to parents of children who are.

Madrigal-Borloz said a worldwide ban would require cooperation between countries, and would have to incoporate input from medical experts, civil society, and faith-based organizations.

“Such practices constitute an egregious violation of rights to bodily autonomy, health, and free expression of one’s sexual orientation and gender identity,” he said in his statement. “Ultimately, when conducted forcibly, they also represent a breach to the prohibition of torture and ill-treatment.”

In March 2018, the European parliament passed a resolution condemning conversion therapy and urging member states to ban it. In March of this year, the Canadian government introduced a bill to ban conversion therapy. Two months later, Germany approved its own nationwide ban on the practice.

In the United States, 19 states ban conversion therapy on minors, as do several dozen city or county governments. Most major medical and mental health organizations, as well as numerous physicians, have denounced conversion therapy, urging state and local governments to pass their own bans.

The National Center for Lesbian Rights praised Madrigal-Borloz’s declaration in a statement.

“Today’s action by the United Nations marks a huge turning point in the global effort to end this deadly practice,” Mathew Shurka, the co-founder and chief strategist for NCLR’s Born Perfect campaign.

“I spent five years in conversion therapy, trapped in systemic torture by therapists who falsely claimed that they could change my sexual orientation,” added Shurka. “I know firsthand how devastating these practices are, and how much lasting harm they cause to LGBTQ people and their families. The independent expert and the U.N.’s leadership have the power and influence to encourage  member states to protect LGBTQ people from this abuse. … We stand with the U.N. Independent Expert in calling for a global ban, letting every child know they are Born Perfect.” 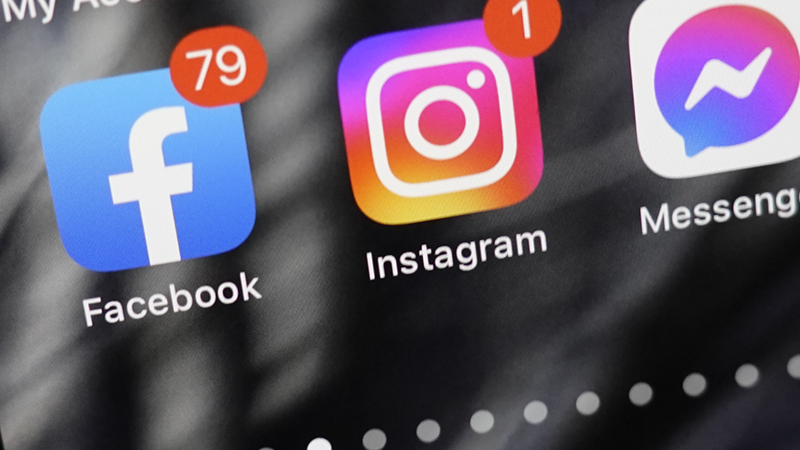