"My genitals were just a topic of conversation throughout most of the night," said one of the women 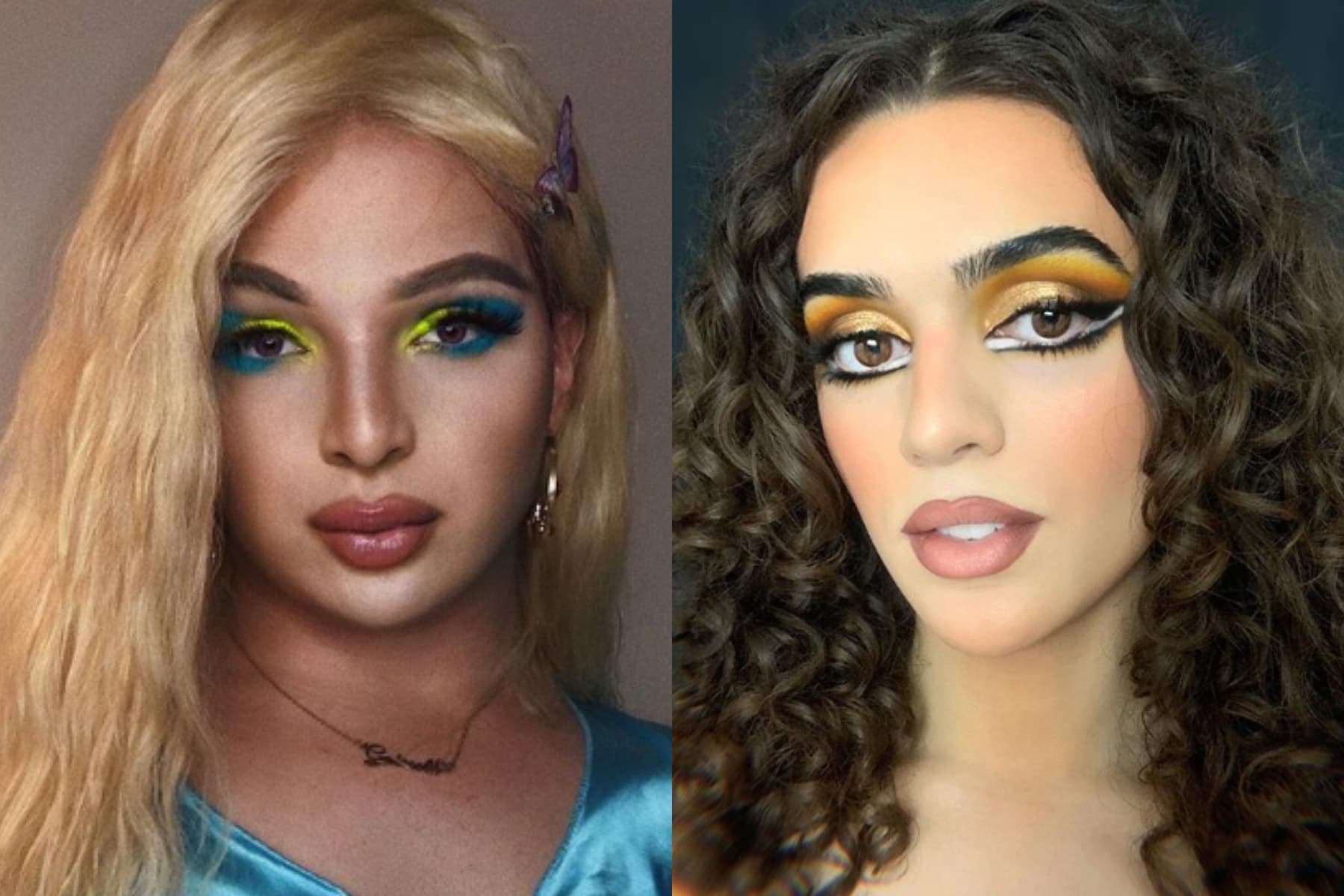 Two transgender women say that Miami police left them feeling “erased” and “dehumanized” after repeatedly mocking their genitals following their arrest at a protest in support of Black transgender people.

Gabriela Amaya Cruz and Jae Bucci said that Miami-Dade officers threatened to place them with men and allegedly made repeated comments about their genitals while they were being held and processed, and that their genitalia was a “topic of conversation” throughout the night.

Cruz said the experience was “dehumanizing” and she and Bucci had to repeatedly correct officers who referred to them as men, they told the Miami Herald.

The women were arrested after a July 19 protest in downtown Miami and, along with more than 30 others, were charged with obstructing the roadway.

They were taken to Turner Guilford Knight Correctional Center, where Cruz said male staff tried to conduct her frisk search, and she had to continually state her gender identity amid questions about her genitals.

“My genitals were just a topic of conversation throughout most of the night,” Cruz said. “It’s disgusting that genitals at the end of the day are the only validation in their eyes of what it means to be female.”

Officers allegedly told her she would have to sit in part of the holding area for men, which Cruz refused, telling the Herald it “would have made me feel so unsafe and so uncomfortable.”

Instead, she signed paperwork saying she identified as a woman and was allowed to sit with other women in the holding area.

Bucci, who has changed the gender marker on her legal documents to reflect her gender identity, was told by a corrections officer that her intake forms, which noted that she is a woman, would be altered to state that she is a man.

She said that officers questioned her gender identity after arriving at the jail, and that a female officer began inspecting her features after she was told to remove her face mask for her mugshot.

After she was told to remove her clothes, Bucci requested that she could keep her tucking underwear on, to which the female officer allegedly responded, “I knew it, I could tell by your voice. That’s what I was looking for.”

Despite being held with women initially, Bucci said she was told by a guard to sit with men in the holding area. She refused, and was allegedly told, “You are trans, you have a dick, you’re still a man. You have not cut it off, so you are still a man, until you remove that you are a man.”

Another officer allegedly said, “You know you’re not a woman, you know it,” and she was told she could either sit with men or sit in solitary confinement. She opted for solitary.

The following morning, while leaving, Bucci said an officer outed her as trans in front of other staff and inmates, leading some of the men to grab their crotches and laugh.

When both women were allowed to leave the jail, they claim they were told to wear unisex clothing, with an officer telling Bucci, “We have policies, you are a man leaving prison so you cannot wear women’s clothing, you are a man, we don’t allow cross dressing.”

Bucci told the Herald that she was “disgusted” with how she was treated.

“They have no standard for trans people,” she said. “To get your sex marker changed, to be considered to have had a sex change, you either have to get surgery done or you have to be on hormone therapy for a few years. So who taught them, who trained them?”

Cruz said she felt “erased” and “completely dehumanized” by the experience.

“I think there has to be more education on LGTBQ+ folks that enter the jail,” she said.

A spokesperson for Miami-Dade Corrections and Rehabilitation Department refused to comment on the treatment of Bucci and Cruz, but confirmed that genitalia are considered when deciding where to place trans women.

“A transgender inmate shall be classified and housed based on housing availability, safety/security needs, and his/her gender identity and genitalia,” the spokesperson told the Herald.