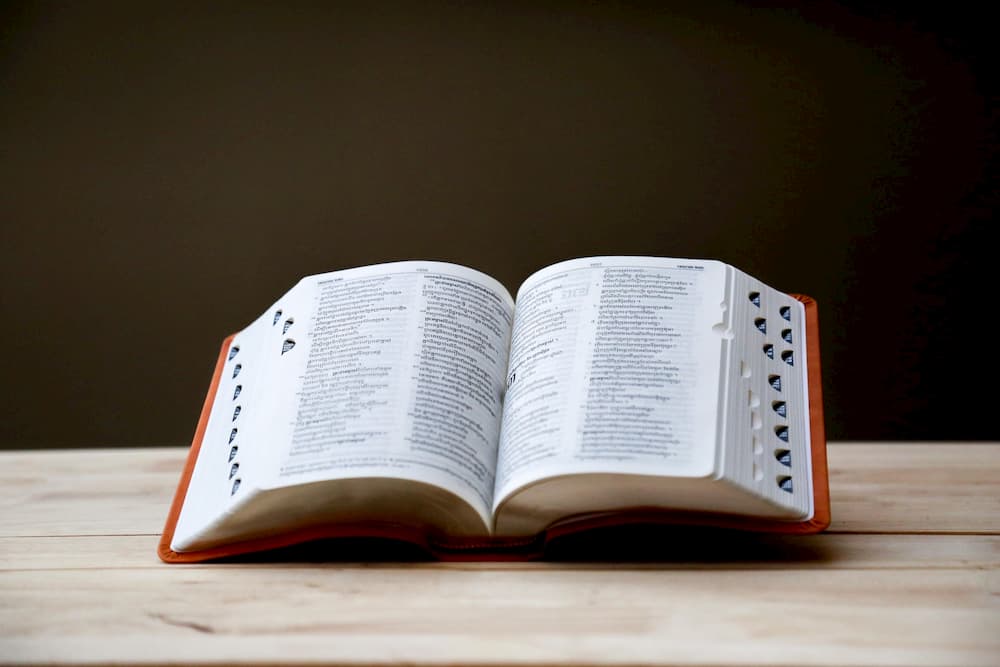 As part of its “biggest update ever,” Dictionary.com has added a number of LGBTQ words and phrases, as well as pledged to use “homosexuality” less due to its negative connotations.

The online dictionary recently published a blog post explaining that it had updated 15,000 entries, including adding 650 new ones, covering topics “ranging from race and sexual orientation to climate and internet culture.”

Alongside capitalizing Black when referencing people, to confer “the due dignity to the shared identity, culture, and history of Black people,” Dictionary.com has also updated its usage of “gay” as part of “efforts to put people, not practices, first, and ensure our definitions reflect—and respect—how people use language.”

As an example, searching for “gayness” will now produce the definition “gay or lesbian sexual orientation or behavior,” rather than referencing “homosexuality” — a change that Dictionary.com says affects more than 50 entries.

“The previously used terms, homosexual and homosexuality, originated as clinical language, and dictionaries have historically perceived such language as scientific and unbiased,” Dictionary.com said in justifying the change. “But homosexual and homosexuality are now associated with pathology, mental illness, and criminality, and so imply that being gay — a normal way of being — is sick, diseased, or wrong.”

The website has also updated words that end in “-sexual,” including bisexual and pansexual, to bring them up to parity with heterosexual, noting that the phrasing “romantically or sexually attracted to” has been updated to include emotional attraction as well.

Dictionary.com has also created a separate entry for Pride, with a capitalized P, to recognize its use as a descriptor for LGBTQ identity and visibility (which was formerly known as “Gay Pride”), and to denote actual Pride events for the LGBTQ community.

In addition, a number of LGBTQ-related terms have gained new or updated entries, including ambisextrous, biromantic, deadname, gender-inclusive, gender diversity, and trans+.

Last year, Merriam-Webster announced that its word of the year was personal pronoun “they,” after a 313% increase in searches due to its use as a singular, gender neutral pronoun.

“English famously lacks a gender-neutral singular pronoun to correspond neatly with singular pronouns like everyone or someone, and as a consequence, ‘they’ has been used for this purpose for over 600 years,” Merriam-Webster said at the time.

“More recently, though, they has also been used to refer to one person whose gender identity is nonbinary, a sense that is increasingly common in published, edited text, as well as social media and in daily personal interactions between English speakers.

“There’s no doubt that its use is established in the English language, which is why it was added to the Merriam-Webster.com dictionary this past September.”