Maryland man who killed transgender woman gets 35 years in prison

Rico Leblond was tried twice before pleading guilty to the shooting of Zella Ziona.

By John Riley on September 17, 2020 @JohnAndresRiley 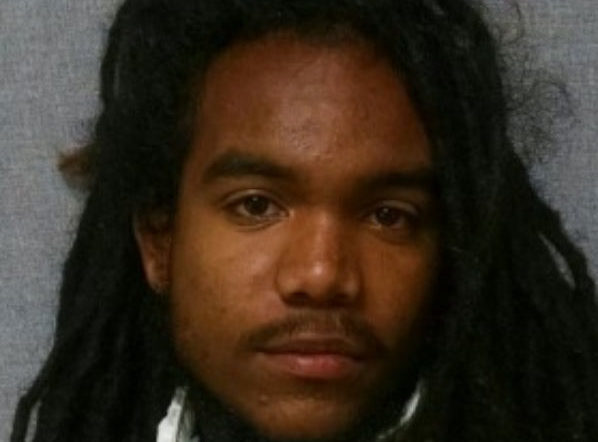 The 25-year-old man who pleaded guilty to first-degree murder for fatally shooting a transgender woman outside a local shopping center in 2015 has been sentenced to 35 years in prison.

The sentence is the maximum allowed under a plea deal sought by prosecutors for Leblond’s role in the death of Zella Ziona, a 21-year-old transgender woman who was shot in an alleyway behind Lakeforest Mall in Gaithersburg, Md.

It was revealed during Leblond’s first trial that he had known Ziona since middle school. Prosecutors initially argued that Leblond was embarrassed after Ziona flirted with him, but they later amended their arguments to say that the cause of the altercation between Leblond and Ziona was part of a gang turf dispute.

Prosecutors alleged that Leblond lured Ziona to the alley under the guise of a fight, but ended up laying in wait ready to shoot her. The two had previously had a similar altercation earlier in the day at the Lakeforest Transit Center.

Evidence from the two earlier trials included surveillance video of Leblond in the area of the Lakeforest Mall before and after the shooting, and DNA evidence linking Leblond to clothing found at the crime scene, reports WTOP. 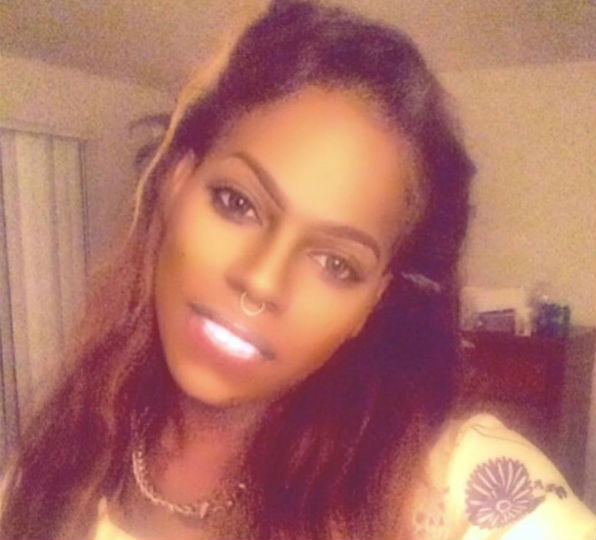 Leblond was tried twice for Ziona’s murder, with his first trial ending in a hung jury, and the second trial ending in a conviction. However, an appeals court later overturned that conviction on the grounds that the judge in the case had erred in allowing the former testimony of an unavailable witness to be admitted, as well as hearsay testimony from a detective that the unavailable witness had identified LeBlond as the shooter.

LeBlond’s lawyers also argued successfully that the jury had been prejudiced by a series of photographs showing him posing with firearms, among other issues.

At the request of Ziona’s family, the Montgomery County State’s Attorney’s Office sought out a plea deal with Leblond, citing the “enormous emotional toll” that the five years of legal wrangling had taken on Ziona’s mother, Tyshika Smith.

Notably, Smith did not testify at the sentencing hearing on Tuesday. Ziona’s father did, saying that 35 years would never be enough to make up for Leblond’s actions.

Leblond’s attorney, David Felsen, requested a sentence of 25 years in prison, claiming that Leblond had reformed himself since the shooting.

“I just want to be a better person,” Leblond told Circuit Court Judge Debra Dwyer when he entered his plea.

But while Dwyer acknowledged that Leblond had a difficult upbringing, she also agreed with prosecutors that the crime was premeditated, and thus, deserved the maximum penalty, calling the shooting “nothing short of an ambush.”