WATCH: Clip of Jane Fonda being an incredible LGBTQ ally in 1979 goes viral 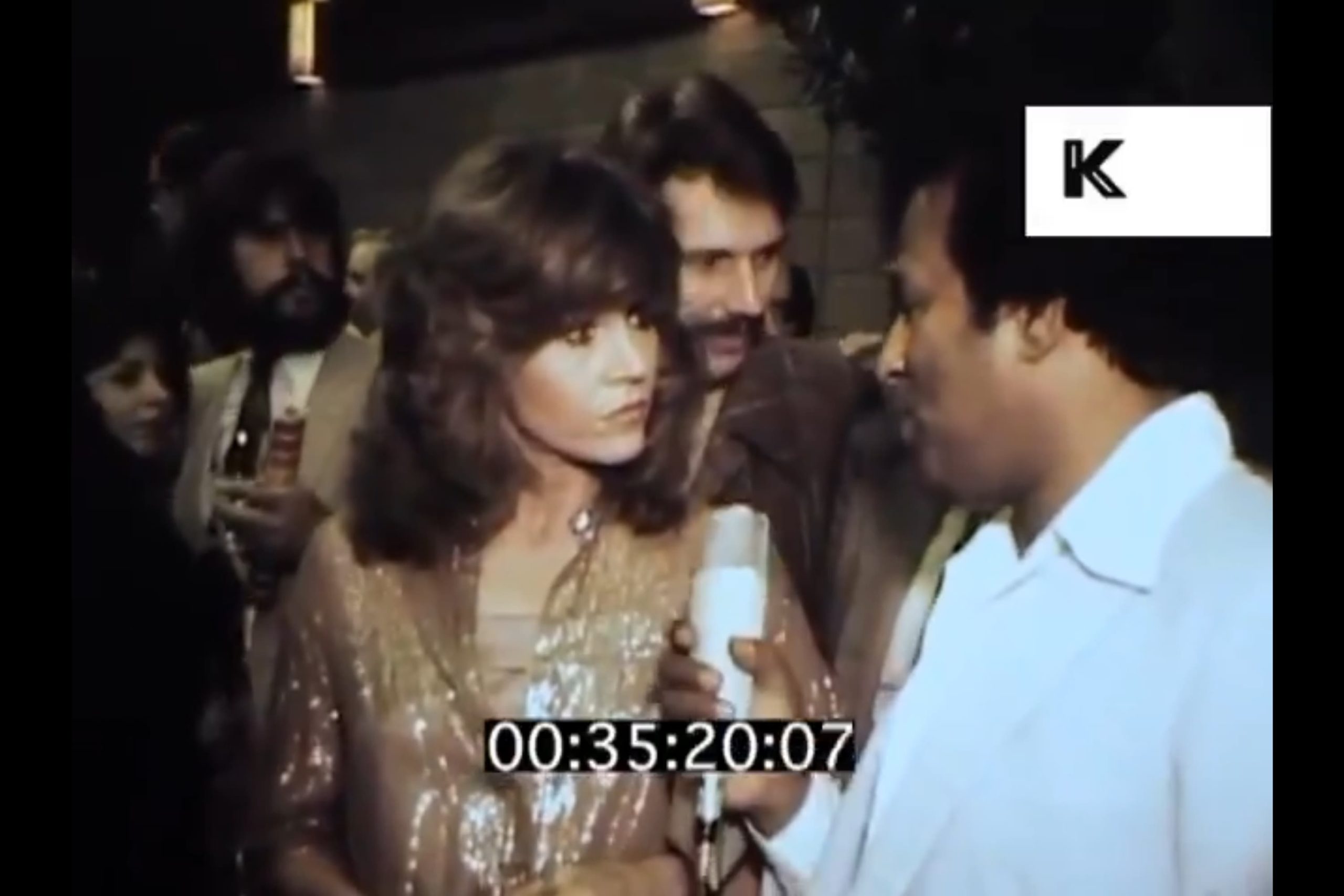 Hollywood icon Jane Fonda has never shied from being an outspoken progressive activist, no matter how high or how brightly her star has shone.

That’s something incredibly evident in a viral clip of the 82-year-old Grace and Frankie actress that is currently circulating on social media.

Captured in 1979, the clip shows a reporter at an event interviewing Fonda about San Francisco’s LGBTQ community.

“The gays in San Francisco, they’re very powerful and very strong,” the reporter says. “Do they need your support? Are they still being discriminated against?”

“Oh absolutely,” she responds. “Culturally, psychologically, economically, politically. Gays and lesbians are discriminated against. They are a very powerful movement, especially in San Francisco and they don’t need me but they like me.

“They like our organization, the Campaign for Economic Democracy, because they know working together we can be stronger than either entity by itself. So it’s really healthy that we try to bring these things together.”

The reporter then asks Fonda if LGBTQ people are “using her” for their own gain.

Fonda continued: “It helps give us perspective, it helps us keep our values intact, it increases our power, because as individuals we don’t have very much but all together we have a lot of power. So everyone uses. The point is what are you using for? If it’s just for greed or selfish reasons, it’s one thing but if you’re using for good and positive things, why not?”

The reporter concludes by asking Fonda where she sees the gay rights movement going in future.

“All we can know is that what this movement is seeking which is nothing less than respect and justice and stopping discrimination because of sexual preference,” she responded. “You are on the side of the angels. I mean, it’s just and it’s right, and so if we’re gonna survive as a world, and we may not, but if we do, they’re gonna win.”

jane fonda was saying this in the 70s while some celebrities only manage to say "gay rights" today pic.twitter.com/qsGQlAeepK

“She’s been on the side of the [angels] for decades,” one user responded. “This meant a lot to us as young lesbians in the 70s.”

“I have always loved [Fonda] and it’s because of stuff like this,” another wrote. “She never fails to support the marginalized. Also, shout out to the interviewer for saying the amazing phrase that is ‘Power of the Gays.'”

“I don’t know much about Jane Fonda. But I know that I like what she’s saying here,” another person tweeted. “Equality y’all. If everyone treated everyone else how they wanted to be treated, think about how much better 2020 would be. Do something nice for someone today!”