By John Riley on November 13, 2020 @JohnAndresRiley 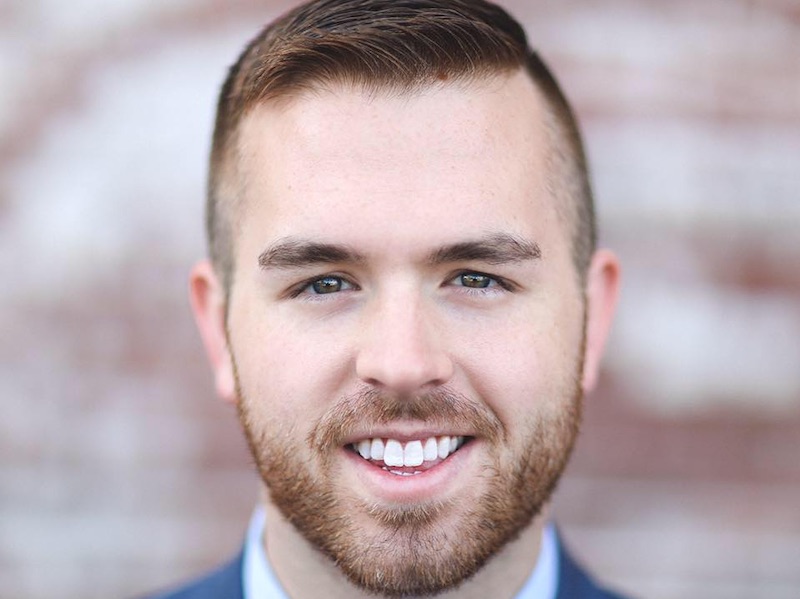 A state representative in Maine will become the first openly gay Speaker of the Maine House of Representatives after being nominated by his fellow party members.

In addition to becoming the first openly gay House Speaker, Fecteau will also become the youngest House Speaker in the country who is currently serving, reports The Associated Press.

Gideon was the Democratic nominee for U.S. Senate, falling short in her bid to unseat Sen. Susan Collins (R) on Nov. 3.

Fecteau, a graduate of the Catholic University of America, first became known as an on-campus activist during his time in D.C.

He spearheaded the effort to have the university’s unofficial on-campus LGBTQ student group, CUAllies, recognized as an official campus organization.

Following graduation, he returned to Maine, where currently he works as an account executive at a data firm, and announced his candidacy for state representative in 2014.

As a state representative, Fecteau successfully passed legislation that banned conversion therapy. He also served as the chairman of the Labor, Commerce, Research, and Economic Development Committee, reports the Portland Press Herald.

As speaker, Fecteau will have say over the legislative agenda, including deciding which bills come to the floor for a vote.

He will also lead the legislature in electing state constitutional officers, including the secretary of state, attorney general, and state treasurer, and will be a major player in state budget negotiations, along with the governor and the state Senate president.

Fecteau said he was humbled to be nominated for the speakership by his fellow Democrats, and promised to work in a bipartisan manner to pass legislation to benefit hard-working Mainers.

“I’m filled with hope and determination because when Democrats lead, people who are too often forgotten or left at the margins are seen, they are valued and given a fair shot,” Fecteau said in addressing his colleagues.

John Riley is the local news reporter for Metro Weekly. He can be reached at jriley@metroweekly.com
← Previous Story Samuel Alito blasts gay marriage in speech to conservative legal society
Next Story → Trump supporter files restraining order over LGBTQ chalk art outside his home