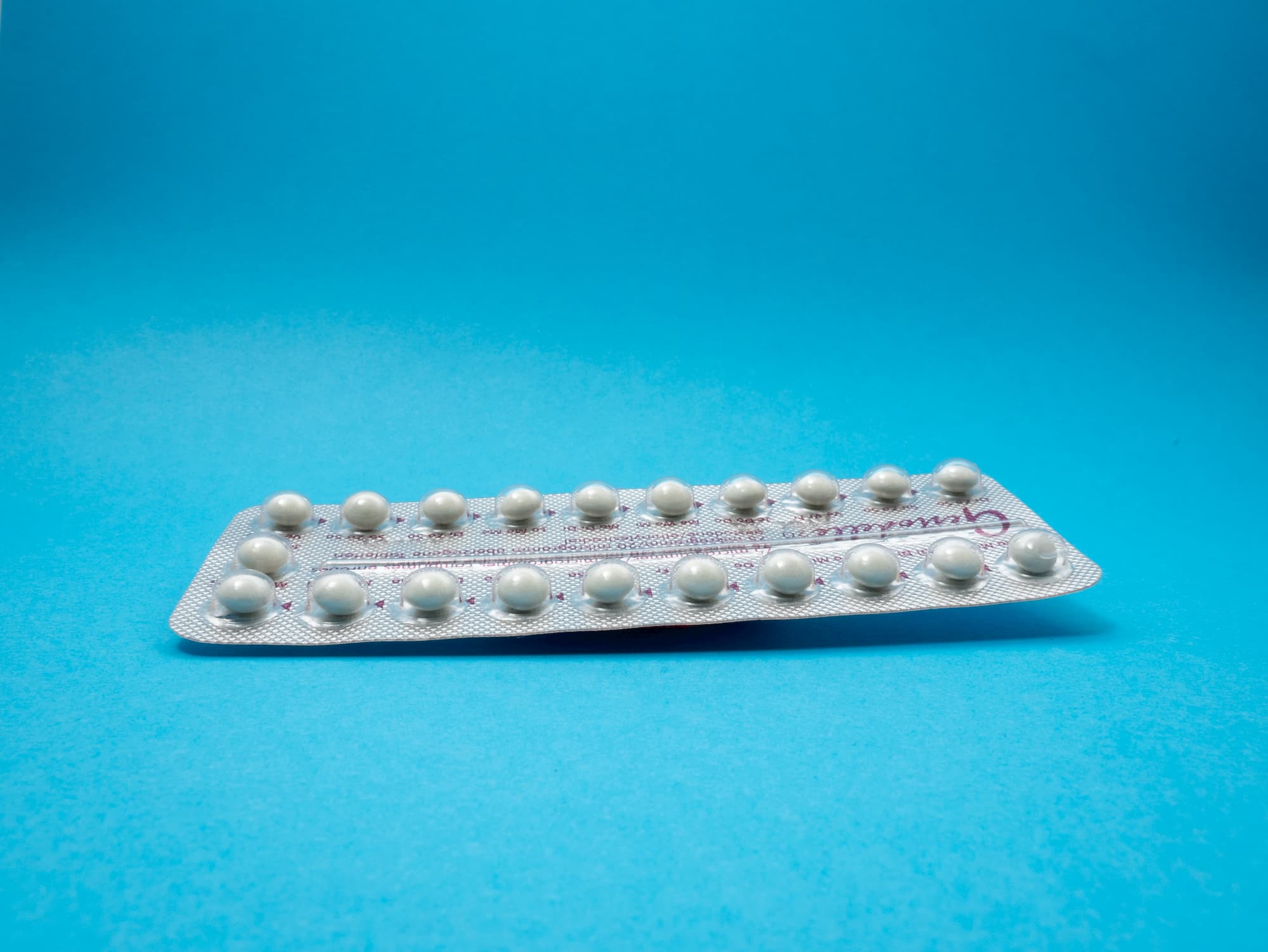 Almost one in ten transgender people in America are reportedly turning to unlicensed sources in order to secure hormone replacement treatment (HRT).

That’s according to a new study published this month in the Annals of Family Medicine, which found that many transgender people continue to have insurance applications for HRT denied, forcing them to access a so-called “grey market” for hormones, Insider reports.

Researchers found that more than one-fifth of trans people (21%) have had HRT coverage refused by their insurance company, while 9% — almost 170,000 people — have accessed unlicensed HRT.

“Transgender and nonbinary people face major barriers to insurance coverage for their needed care, with many people still lacking or being denied coverage for gender-affirming care,” lead author Dr. Daphna Stroumsa, said in a statement.

“Those barriers affect transgender people’s ability to receive the care they need. Those who can’t, may seek alternative ways to get their medications, which can increase their risks for negative health outcomes.”

By evaluating national data, researchers found that while 84% of transgender people are interested in using hormones, only 55% do.

“Our study’s findings underscore the importance of ensuring that transgender and nonbinary people can access gender-affirming care, including hormones, and that gaps to receiving such services — including insurance coverage — are closed,” Dr. Daphna Stroumsa, lead researcher on the study, told Insider.

Researchers noted that while access to health care had been improved, structural discrimination still existed and efforts to increase access had been hampered by the Trump administration — which recently removed transgender nondiscrimination protections from the Affordable Care Act.

Stroumsa said that by introducing more barriers to health care — or failing to remove existing ones — transgender people without insurance coverage or facing insurance denials “may either turn to risker sources or forgo hormones altogether, which means losing the opportunity for affirmation and improvement in their mental health and well-being.”

Insider reported a number of potential issues with accessing unlicensed hormones and using them with no medical supervision, including the possibility of incorrect dosages.

For instance, testosterone could cause a stroke or heart attack if dosed too quickly due to its ability to thicken blood.

“Like all other Americans, transgender and nonbinary people need insurance coverage to access the health and care that are their human right,” Stroumsa said.

“Gender affirming care is essential [and] can significantly improve transgender people’s health and wellbeing, and we have a responsibility to ensure that they can access this care.”