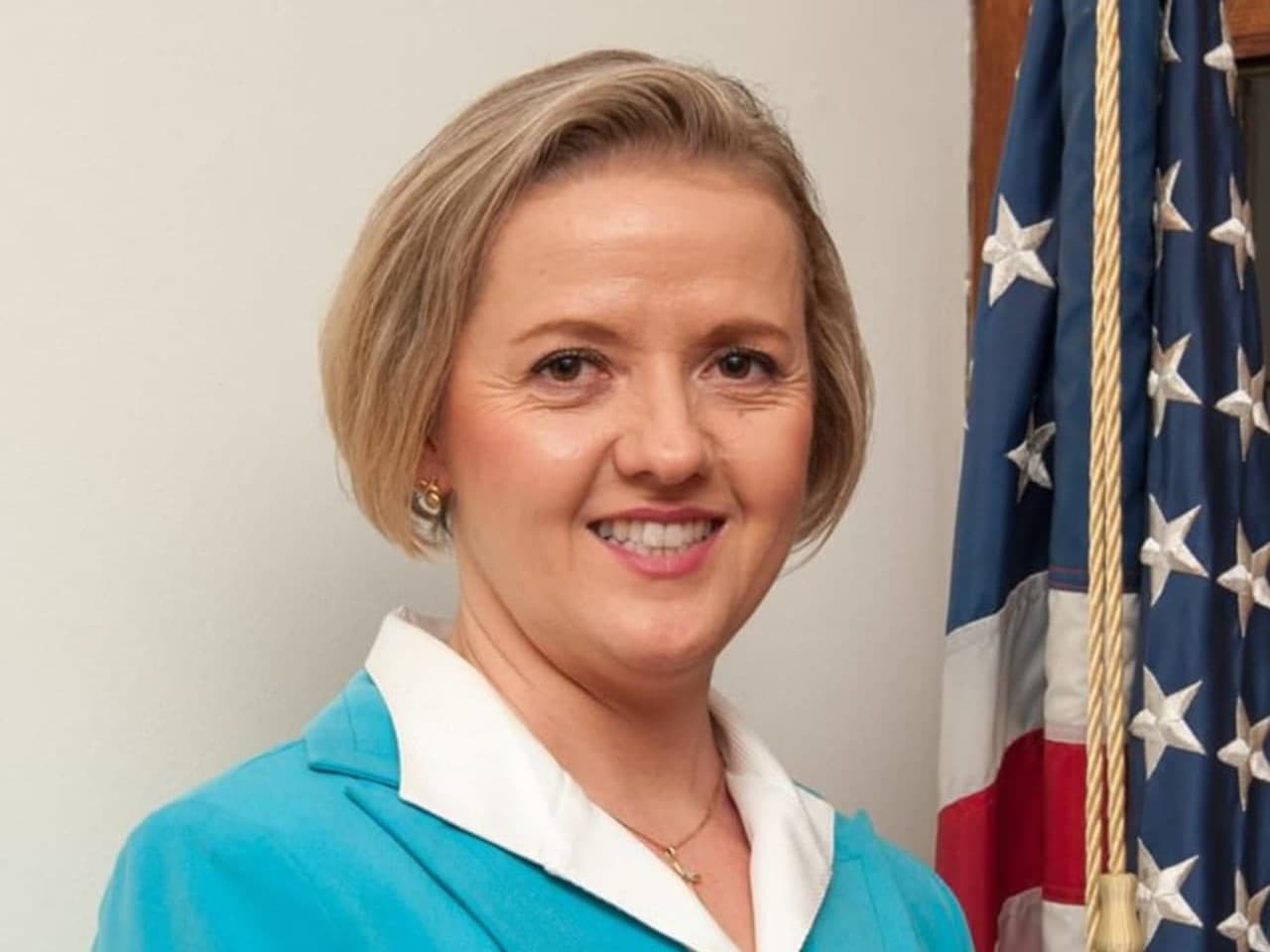 An anti-LGBTQ New Jersey school board trustee has resigned after she used the toilet on camera during a Zoom meeting.

Frances Cogelja, trustee of Hackensack Public Schools Board, has previously called LGBTQ people “repugnant” and said she was “disgusted and appalled” at a New Jersey law requiring LGBTQ-inclusive curriculums in public schools.

But on Nov. 23, it was other board members, parents, and students who were left “disgusted and appalled” when Cogelja took her laptop to the toilet during a Zoom meeting and relieved herself in front of 150 participants, the Daily Voice reports.

Board Vice President Scott James-Vickery blasted Cogelja for prioritizing her bathroom break over the needs of teachers and students.

“You need to go,” James-Vickery said during the meeting. “As far as I’m concerned, while our teachers are being professional you’re at home sitting on the toilet. We are moving on with this district doing what’s best.”

While Cogelja is an elected official and couldn’t be fired over the decision, the board announced that it had “received a letter of resignation from Mrs. Frances Cogelja, effective November 24, 2020.” Her seat will now be filled within the next 65 days.

Cogelja sent an email to the Acting Bergen County School District Superintendent Rosemary Marks saying she was “disgusted and appalled” over the proposed changes.

She called gay people “repugnant” and claimed that LGBTQ people were being “shoved [down] our children’s throats.”

The email was uncovered after a public records request from current and former board of education members to ensure that the district was complying with the changes required by the law.

Cogelja wrote that teaching about LGBTQ history was “incredibly disturbing and frankly shocking.”

“I find it repugnant that someone’s sexual preferences have anything to do with their contributions or achievements in society,” Cogelja continued. “We have a large percentage of kids who cannot read or do math at their grade level, and our governor thinks we should be wasting valuable instruction time on this nonsense. I am disgusted and appalled. I fear where we are headed as a nation.”

She added: “Everywhere I turn, this alternate lifestyle narrative is being shoved done [sic] our children’s throats. Where does it end???”

More than 1,900 people signed a petition, organized by the group For Hackensack’s Future, demanding Cogelja resign from the Hackensack board of education after the email was uncovered.

Speaking to the Daily Voice last year, Cogelja refused to resign over the homophobic email and said she “wanted to know if I could opt out of those lessons for my child only and I was told that yes I could.”

“I have no disdain or disgust or any other negative feeling toward people who have a different sexual lifestyle from my own,” she said. “I believe conversations having to do with sexuality should be had at home between parents and their children.”

For Hackensack’s Future celebrated her resignation last week, writing, “Cogelja had no place influencing our children’s education. She is a bigot. She calls the LGBTQIA community ‘disgusting’ and ‘repugnant.’ She has threatened members of the public, who she said she doesn’t respect. She abstained on a vote committing the district to anti-racism.”

They added: “This is a win for all of us, but especially for the students and staff who are of color and/or members of the LGBTQIA community. It took longer than we wanted, but make no mistake, WE DID THIS TOGETHER.”

Lesbians much more likely to divorce than gay men, according to data