By Randy Shulman on February 8, 2021 @RandyShulman 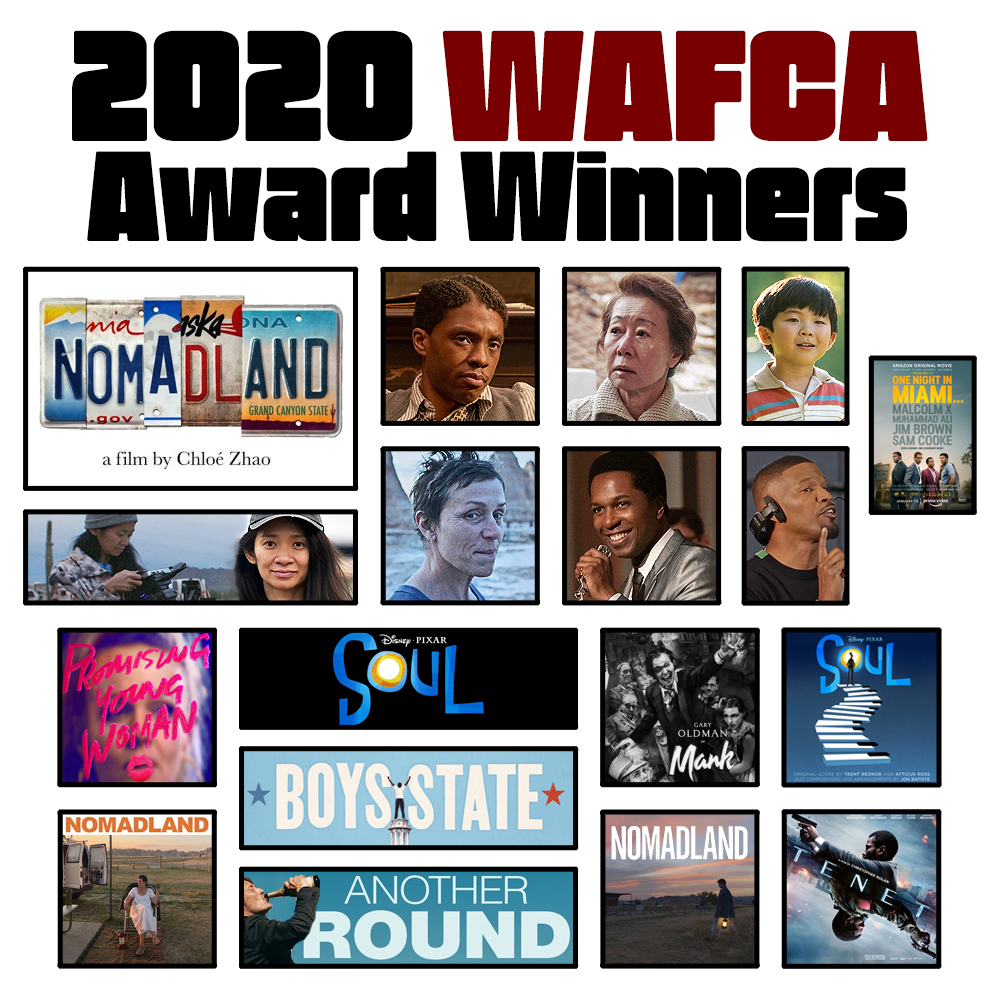 The Washington, D.C. Area Film Critics Association is comprised of over sixty DC-VA-MD-based film critics from television, radio, print and the Internet, including Metro Weekly‘s André Hereford and Randy Shulman. Voting was conducted over the weekend of February 5. A complete list of winners follows:

Best Adapted Screenplay
Chloé Zhao, Based on the Book by Jessica Bruder (Nomadland)

Best International/Foreign Language Film
Another Round

Boys State is a gripping, profound look at contemporary politics through the eyes of teenagers