Latest action expands reach of controversial law prohibiting students from competing based on their gender identity.

Arkansas lawmakers have voted to expand the state’s recently-passed ban on transgender athletes to allow for greater legal action against schools that allow athletes to compete on school sports teams consistent with the gender identity.

The Senate, followed by the House of Representatives, approved a bill allowing Arkansas’ attorney general to sue any schools found in violation of the trans athlete ban, according to The Associated Press.

Under the existing ban, students who suffer “direct or indirect harm” due to the participation of transgender athletes to sue for damages.

The measure now heads to Gov. Asa Hutchinson (R), who is expected to sign it into law. Hutchinson previously approved the trans athlete ban, attempting to frame it as necessary to protect the integrity of women’s sports.

Arkansas became the second state this year to pass bills barring transgender athletes from competing on sports teams consistent with their gender identity.

That bill was one of 66 different bills specifically targeting transgender athletes that have been introduced in 30 state legislatures this year.

A recent analysis by the Human Rights Campaign found that the number of anti-equality bills introduced this session puts 2021 on the cusp of becoming the worst year on record since 2015, when state lawmakers attempted to pass a slate of different bills targeting the LGBTQ community, primarily focusing on rolling back marriage equality.

But some lawmakers worry that anti-trans bills — whether targeting transgender athletes specifically or transgender youth, such as proposed bans on gender-affirming care for minors — will provoke an economic backlash against states that pass such measures.

Dozens of major corporations, including Fortune 500 companies, have come out against anti-LGBTQ bills, deeming them anti-business, and the NCAA, the governing body of college athletics, has suggested it may penalize states by removing championships or tournaments from states with laws viewed as hostile to the LGBTQ community.

In a recently-released statement, the NCAA said that cities hoping to host college sports games or tournaments are expected to “commit to providing an environment that is safe, healthy and free of discrimination” to ensure that athletes and fans, regardless of sexual orientation or gender identity, do not experience discrimination while attending sporting events. 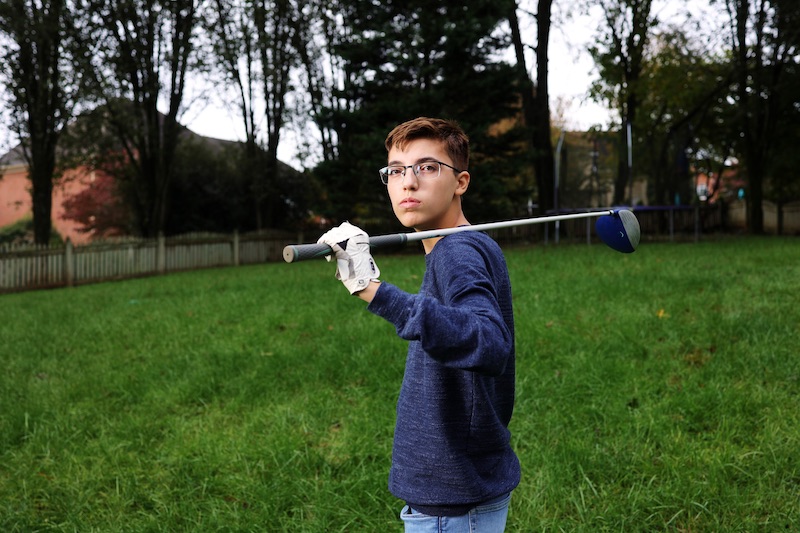