Godzilla vs. Kong is what it is. We come for the smash-fest, not for the artful nuance.

By Randy Shulman on April 2, 2021 @RandyShulman

Giant titans clash. Buildings crumble and topple. People, the size of peas, scream and scamper. You get exactly what you come for in Godzilla vs. Kong (★★★☆☆), the grudge match of the century as two of the best-known creatures from monster movie history go head-to-head with only one emerging victorious. Kind of. Let’s just say that one wins the title of King, before that line is blurred by the arrival of another chaos-causing monster from Tokyo’s filmland.

After 2014’s Godzilla, a sometimes sluggish character-driven spectacle (one, oddly, with very little of the titular character in it), and 2017’s Kong: Skull Island, a masterful, often funny update on an iconic character, the “Monsterverse” franchise took a hard nosedive with 2019’s woefully bungled King of the Monsters. Its action was cluttered, messy, often indecipherable and every human entity was reduced to the level of a cardboard cutout.

Adam Wingard’s new film doesn’t do much to alleviate the cardboard cut-out aspects of the human characters — or their motivations, which range from megalomaniacal to ridiculously stupid — but he delivers where it matters: the fights between the icons. They are titanic, to say the least, dazzling feats of nimble choreography and wanton destruction. The CGI is pixel perfect and includes a breathtaking takedown of Hong Kong (you feel sorry for the residents, most of whom stand in the foreground looking up in alarm, begging to be trampled on) and an ocean-set showdown in which battleships prove no match for Godzilla’s mighty tail and atomic breath.

Emotionally, however, the movie is a zero. The script is idiotic — “Right now Godzilla’s out there hurting people and we don’t know why!” (Really? Here’s a thought: he’s the size of a skyscraper who pays no mind to crosswalks.) It helps that Kong is simian and able to exhibit more expressions than the big lizard, who has two basic looks: irritated indifference and burning rage.

The human actors are given nothing to work with. You feel bad for Millie Bobby Brown, who, reprising her role as Madison Russell, seems embarrassed to even be on the set. Brian Tyree Henry and Julian Dennison provide clunky comic relief, and Demián Bichir feels like he’s auditioning for a role as a second-tier Bond villain. The best performance in the movie — apart from the ones and zeroes — hails from Kaylee Hottle, a deaf actress, whose tender, affectionate connection with Kong gives the movie the closest thing it has to genuine heart.

Godzilla vs. Kong is what it is. We come for the smash-fest, not the artful nuance. And a smash-fest we get. Not to mention a shot of Kong groggily scratching his ass. Talk about your unwanted movie moments.

Godzilla vs. Kong is now playing in theaters where open and on HBOMax until May 1. Visit www.hbomax.com.

Review: HBO’s Tina offers a candid look at the life of a legend 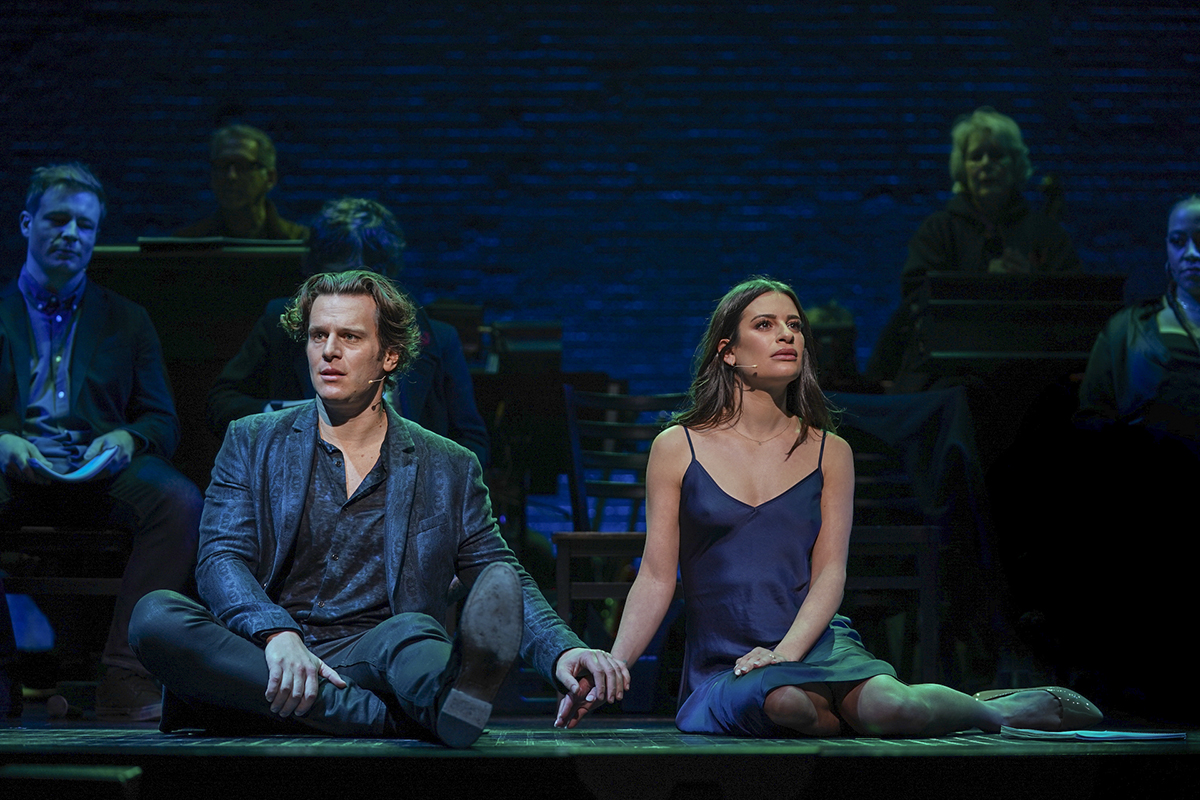