Lynchburg Police spokesperson Carrie Dungan said police are investigating to see whether the shooting stemmed from a domestic dispute. A child was at the scene of the shooting and is fine, she said, but didn’t provide further details.

Dungan said the department does not have evidence to suggest the incident was motivated by anti-trans bias, or reason to believe the community is in immediate danger following the shooting.

No arrests have been made in the case thus far.

Torri Chippe said she’s been friends with Watson since middle school, and that Watson was “loved and liked by everyone.”

“He was one of those people that was just good vibes and energy,” she said.

“To know Novaa was to love him,” Melissa Duncan, another one of Watson’s friends, told ABC affiliate WSET. “I just hope he is remembered as the beautiful person he was.”

Watson is thought to be at least the 30th transgender or nonbinary person killed in the United States this year, according to statistics compiled by NBJC.

“This incident of violence against the Lesbian, Gay, Bisexual, Transgender, Queer+/Same Gender Loving (LGBTQ+/SGL) community is not isolated. 2021 has already seen at least 30 transgender and gender non-conforming people violently killed. If this continues, we will see a record number of cases this year,” Victoria Kirby York, the deputy executive director of the National Black Justice Coalition, said in a statement. “The loss of another young, trans person is extremely disheartening. We stand in solidarity with Novaa’s friends, family, and loved ones.

“NBJC urges local, state, and federal governments to take a stand to prevent transphobia and anti-trans violence. We also demand accountability on the part of local law enforcement to properly recognize the lives of transgender and gender non-binary victims,” added Kirby York.

“This includes the elimination of deadnaming, misgendering, or printing outdated photos. Amid Pride Month, we must recognize and address the brutal violence against the LGBTQ+/SGL community and demand justice for those who we have lost.”

One killed, one hospitalized as pickup truck careens through crowd at Wilton Manors Stonewall Pride Parade 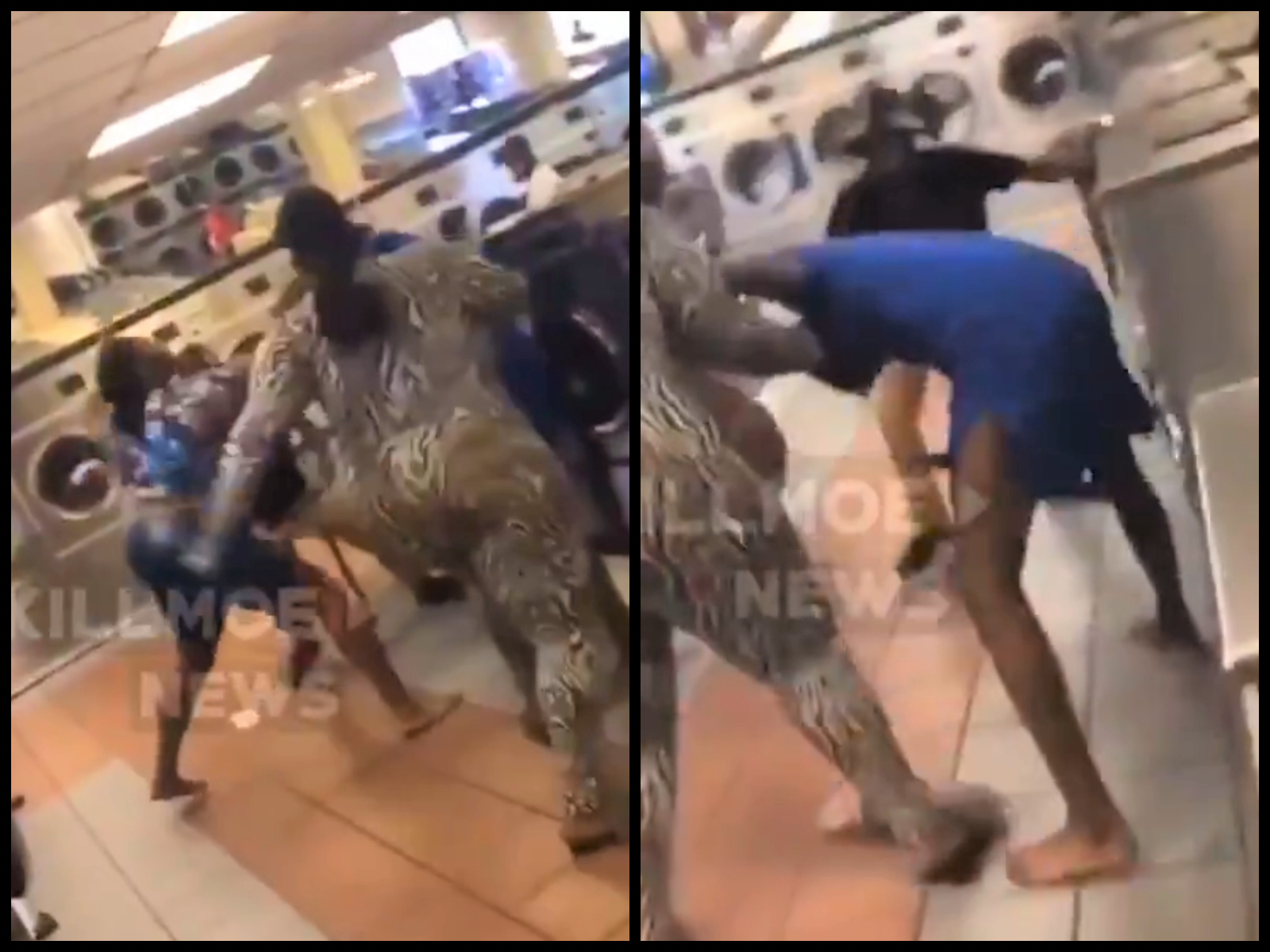