Morgan Cox and Jodie Patterson, the board chairs, respectively for HRC and its educational arm, the HRC Foundation, announced in a statement on Monday that the LGBTQ rights organization had hired law firm Sidley Austin LLP to conduct an internal investigation into David’s role in the sexual harassment scandal. The investigation will take no longer than 30 days, and David has agreed to cooperate with the investigation, Cox and Patterson said.

“We commend the courage of the many survivors of sexual assault and sexual harassment who have come forward, and give them our full support,” the statement reads. “Human Rights Campaign and Human Rights Campaign Foundation President Alphonso David’s inclusion in the New York State Attorney General’s report on the investigation of Governor Andrew Cuomo is very concerning. Over the past several days, HRC’s employees, supporters, board members and partners have raised questions about the appropriateness of Alphonso David’s actions and whether they align with HRC’s decades’ long mission of fighting for equality and justice for all.

“Sidley Austin will report only to and work at the direction of the Boards of Directors in conducting a thorough investigation,” the statement continues. “The investigation will include consideration of whether Alphonso David’s actions aligned with HRC’s mission and values, as well as with professional and ethics standards.”

David will continue in his role as president while the investigation continues, and the findings will be released shortly after the 30-day probe is finished.

David, who previously served as in-house counsel to Cuomo prior to joining HRC, was accused of providing aides to Cuomo with the confidential personnel file of a former staffer, Lindsey Boylan, who had publicly accused the governor of harassment. Those aides then leaked the file, which included workplace complaints about the former staffer, to media outlets in an attempt to discredit her.

The allegations were laid out in a report issued by New York Attorney General Letitia James (D) following an four-month investigation into sexual harassment accusations lodged against the governor by 11 different women. The 168-page report found that Cuomo violated federal and state laws, and that his actions created a toxic culture of harassment and fear in his office. Investigators claimed the governor subjected women to unwanted kisses, groped their breasts or buttocks or touched them inappropriately, made insinuating remarks about their looks and their sex lives, and fostered a work environment “rife with fear and intimidation,” reports The Hill.

Cuomo has denied ever touching anyone inappropriately, but many Democrats — both in New York and nationally, including President Joe Biden — called on him to resign. Lawmakers in Albany promised to undertake public and private hearings to start impeachment proceedings against Cuomo.

On Tuesday, Cuomo announced plans to resign his office in 14 days, saying that his remaining in office was serving as a distraction, even as he continue to deny engaging in any wrongdoing. Lt. Gov. Kathy Hochul, a 62-year-old centrist Democrat and former member of Congress from the Buffalo area, will take over the remainder of the governor’s term, which expires at the end of 2022.

The allegations against David — who previously called for Cuomo’s resignation — have led some activists to question whether David can continue serving as president, with several staffers calling for his resignation during an all-staff meeting last week, according to HuffPost.

Last week, the boards of HRC and the HRC Foundation extended David’s contract as the organization’s president by five years, saying they have ‘full confidence” in David, who has demonstrated “extraordinary leadership” in leading HRC’s various initiatives during the COVID-19 pandemic, racial justice protests, and the 2020 election. That decision has also drawn its fair share of detractors, who have accused the organization of being tone-deaf to the concerns of survivors of sexual assault or sexual harassment, particularly women.

David released a statement supporting the investigation into his behavior, while also maintaining that some of the allegations lodged against him in James’s report were erroneous.

“Multiple inaccuracies have been circulating and therefore this definitive review is important,” David said. “For instance, I had no knowledge of any incidents of misconduct involving the 11 survivors referenced in the AG’s report and in fact learned about these allegations by reading the report.”

He also claimed he was “legally obligated” to hand over an electronic copy of a counseling memo regarding Boylan — which was part of a larger file — when he was directed to turn it over after he had left his position in the Cuomo administration, but was not involved with any effort to disseminate the sensitive and potentially damaging information.

David also said he refused to sign or circulate a letter defending Cuomo from Boylan’s accusations, saying that doing so “runs counter to my basic principles and the work I’ve dedicated my life to. I have been and will always be an ally to survivors everywhere for whom we fight every day.” 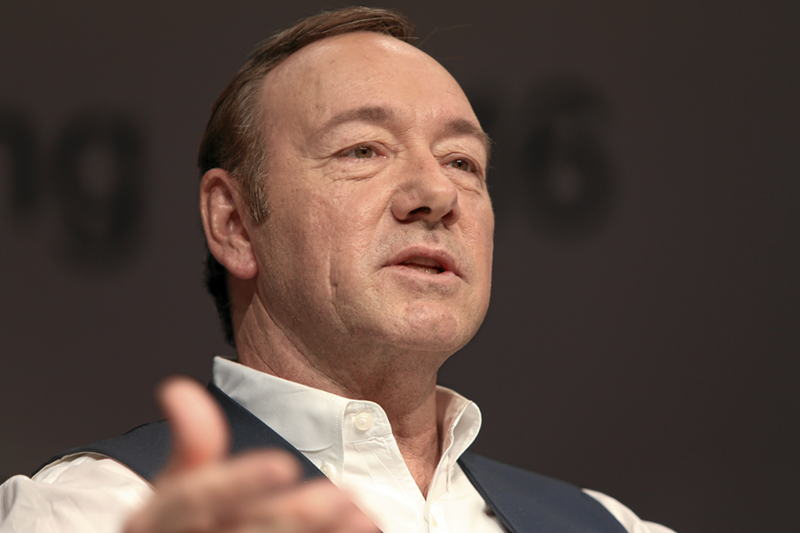