The New York City Police Department is asking for the public’s help in finding a man who is accused of assaulting another man in an anti-gay attack on the subway on August 12.

The suspect got off the train at the 135th Street Station and fled on foot.

The victim suffered a facial laceration during the attack and was taken to Mt. Sinai Morningside, treated for his injury, and released, reports FOX5.

The NYPD’s Hate Crime Task Force is investigating the attack.

Anyone with information about the incident is asked to call the NYPD’s Crime Stoppers Hotline at 1-800-577-TIPS (8477) or, for Spanish, 1-888-57-PISTA (74782). All calls remain confidential. The public can also submit tips by logging onto the Crimes Stoppers website or sending messages via Twitter to @NYPDTips. The NYPD offers potential cash rewards of up to $2,500 for any tip that leads to the arrest and indictment of a suspect in a case. 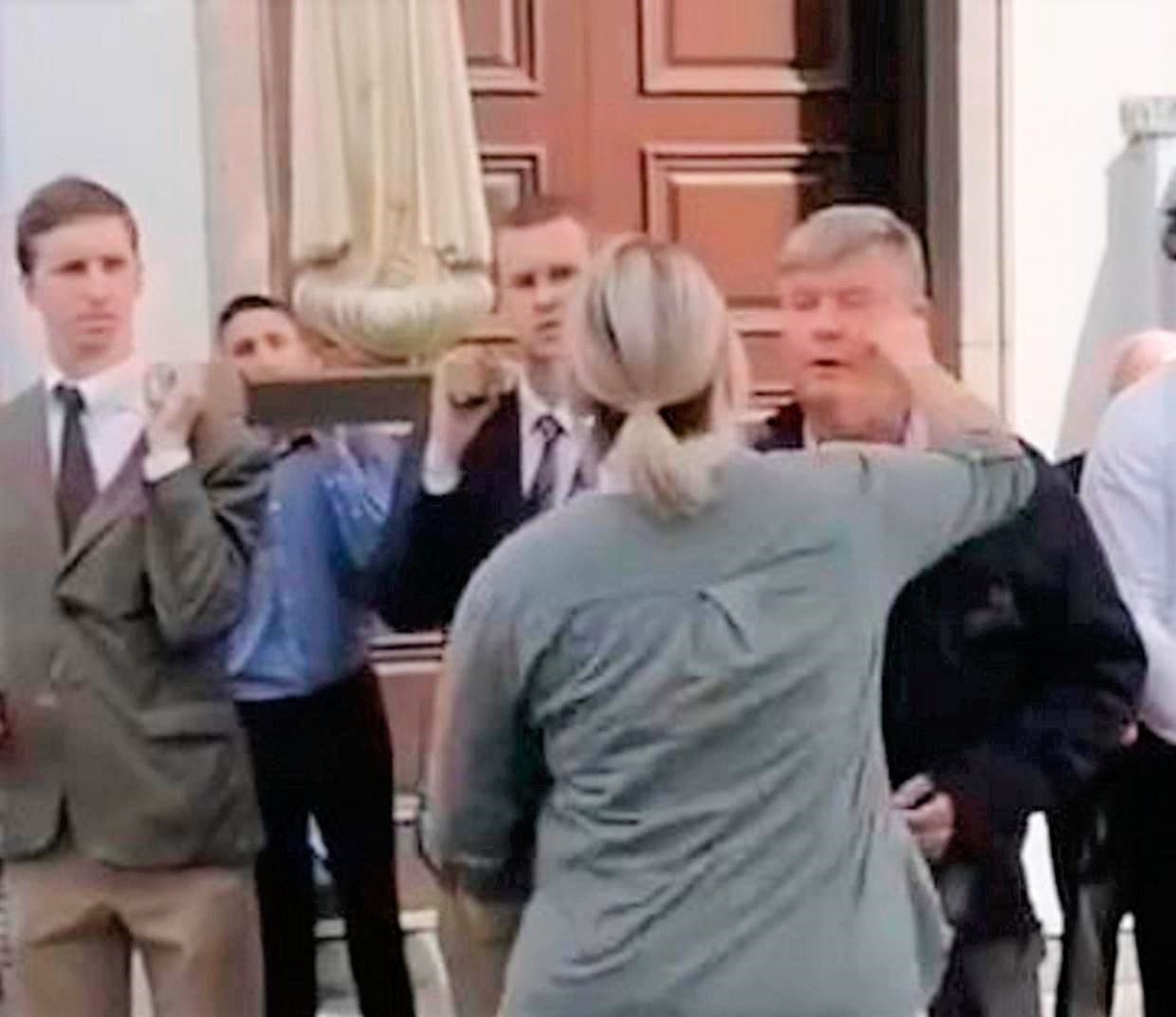 Former IRA gunrunner Gerry McGeough, 63, was protesting the "homosexual agenda" during the march in Cookstown, Northern Ireland when he was attacked.

McGeough, who was the first Irish Republican jailed for historic offenses after the Good Friday Agreement, was standing with a group of men praying and protesting those "glorifying the sin of sodomy," the Belfast Telegraph reports. 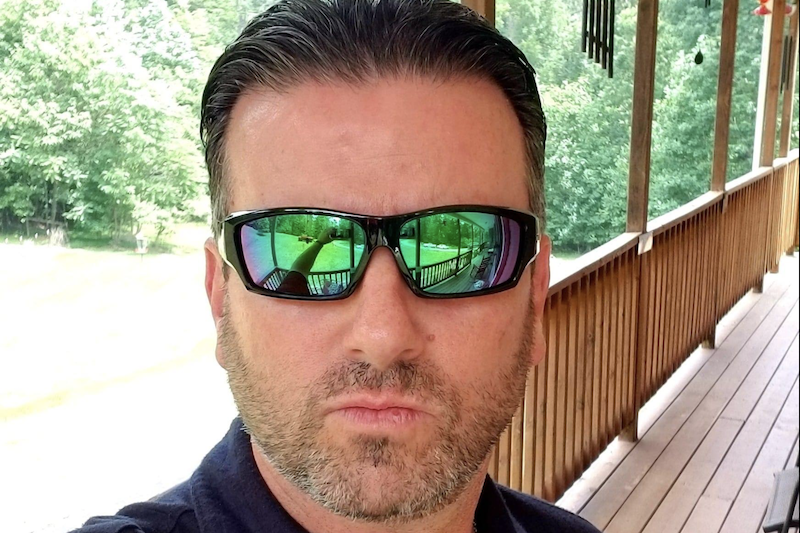 Robbers in Jamaica lured man through gay dating site, doused him in alcohol, and set him on fire

The robbers made their victim transfer money from his bank account before pouring rum on him and partially severing his penis. 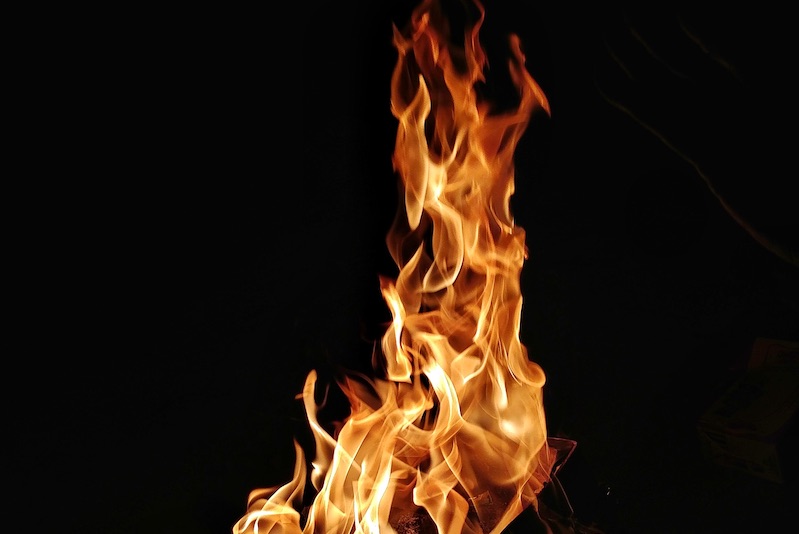 A group of three men in Jamaica reportedly lured an 18-year-old man through a gay dating site in order to rob him. They then disfigured the victim and set him on fire, leaving him in the hospital in critical condition.

The victim, from St. James, Jamaica, told police he went to a location in the Flankers neighborhood of Montego Bay where he had arranged to meet a man he was corresponding with on the dating site.

When he arrived, he encountered the three assailants, who kidnapped him, restrained him, and took his cell phone, wallet, and bank cards. The three beat him up until he told him his bank information, leaving him sequestered while they tried to access the funds, according to the local newspaper The Gleaner.