“How do you promote your show so that people will find out about your band and hopefully come?”

Posing the question is Joey Holman, one half of the gay rock duo Man On Man, which has learned the hard way that the answer is not as easy as one would think in today’s social media landscape dictated by Big Tech.

The obvious answer, “Let’s take out a cheap Instagram or Facebook ad,” isn’t even an option for a band like Man On Man, which Holman formed at the beginning of the pandemic with his significant other, hard rock veteran Roddy Bottum of Faith No More and Imperial Teen fame.

“Because we’re queer-centric and our name is Man On Man, and we show underwear in our photos, Instagram and YouTube don’t approve those ads,” says Holman. “And now [those sites] are at a point where they’re not even allowing people to take out ads that are for queer people. There’s nothing that you can do to target queer people. If you’re queer, it’s going to be deemed inappropriate.”

Which is exactly what happened to Man On Man.

YouTube banned “Daddy” less than a day after they posted their debut video, which finds the couple in their skivvies getting frisky and frolicking. The world’s largest video-sharing site and second most popular website reversed course and issued an apology a few days later, but not until Rolling Stone called attention to the issue.

“That worked to our advantage,” Bottum says. “It gave us attention, but it also brought attention to a sort of schism in the YouTube world. For Rolling Stone to talk about it and bring attention to it was a good thing. It felt like progress.”

“But it does point to a bigger issue,” adds Holman, referring to what the band has faced in promoting their music and especially their concerts, including their upcoming D.C. debut at DC9 on Saturday, April 16. “The opportunity to share what you do is just not as available as it is for straight people. And that’s an ongoing conversation that’s really fucking frustrating for me. And that kind of calls for the need to have our own place to be able to promote our shit in a way that we want to.”

Adding interest while further complicating the issue of getting the word out are the distinct contours of the band. “I’ve never seen a band look like us and play the songs that we play, and have the history that we have,” Holman says. 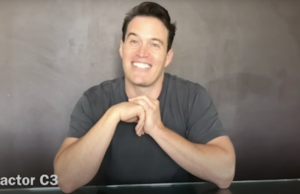 Adds Bottum, “The amount of time and the sort of depth to which we go, as a couple, making artistic decisions, making music together, touring together — that doesn’t happen so much.”

He then proceeds to name-check the few other couple-based music acts that spring to mind — all straight: Sonny and Cher, Ike and Tina Turner, Mates of State.

“It’s really a specific sort of thing that we do. And then adding the vulnerability of the queer statement that we’re making in the process of speaking about our lives together seems pretty unique.” 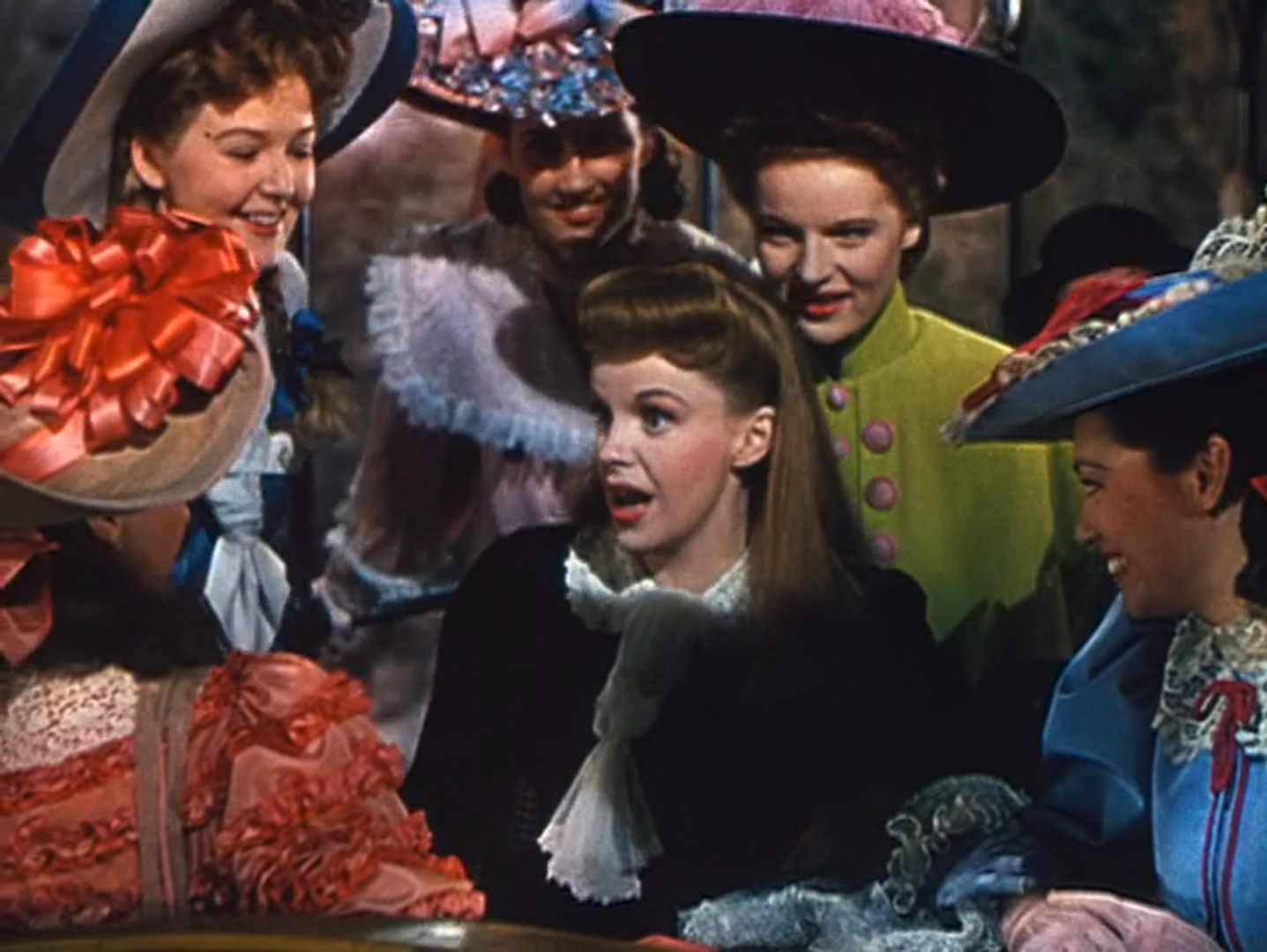 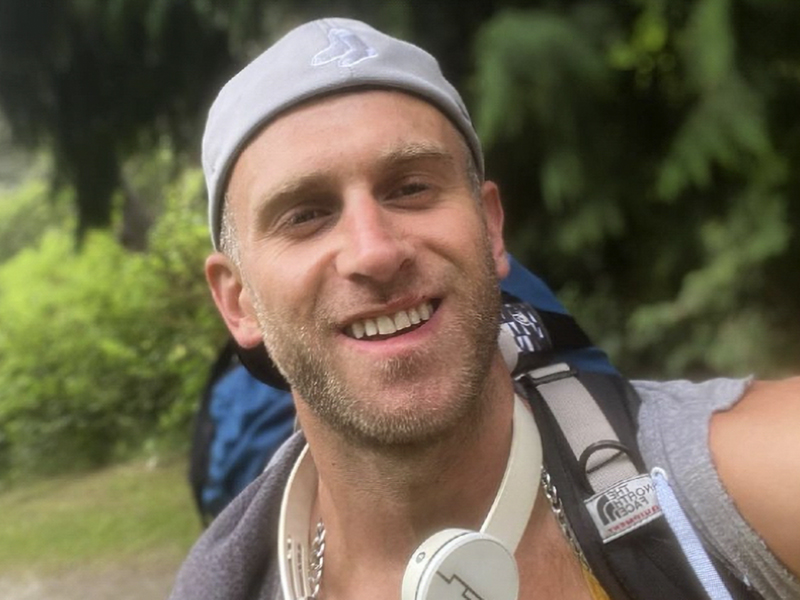 In a public post on his Facebook wall, a woman named Valerie Wellner, who identified herself as Wolfe's mother, wrote: "Thank you for all of your kind words. Shawn was a light in this world and he is now a light in Heaven. He is with his Kiki -- grandma, who passed away last March. He is also with all of his friends and family who went before him.

"As most of you know, Shawn passed away from a drug overdose on December 27th. He was at someone’s home whom we don’t know where that was or who he was with. This is not a message of blame," Wellner wrote.