That questionnaire, which is based on GLAA’s policy priorities (outlined in a policy brief that serves as an election guide), asks candidates where they stand on various issues.

Candidates’ responses are then graded by GLAA members, with points awarded for agreeing with GLAA’s stated positions, for the depth and breadth of answers explaining their positions, and for their demonstrated record of pro-LGBTQ advocacy, both in and out of elected office.

All scores are on a scale of -10 to +10, and candidates may have points deducted for any positions or records that demonstrate hostility to LGBTQ people or to GLAA’s priorities.

In past cycles, incumbents — who have the benefit of amassing a record of pro-LGBTQ actions while in office — have typically fared better in GLAA’s ratings. This year, however, a number of challengers to incumbent politicians have earned top scores among all candidates in their races.

Notably, the average score among candidates who returned questionnaires was +5.9, a 0.8 decrease compared to the average score two years ago — when a group of different seats were being contested — and about the same level (a +0.1 difference) from the 2018 election year, when many of the same incumbents were last up for re-election.

Ward 1 Councilmember Brianne Nadeau (D) earned the highest rating of any candidate for any office, with a score of +9.5 for her in-depth answers and record. Nadeau’s primary challengers, Sabel Harris, and Salah Victor Czapary, an openly gay candidate, earned +6 and +4 ratings, respectively.

GLAA did not contain a link to, or indicate whether it had reached out to, mayoral contender and Ward 8 Councilmember Trayon White.

Among Council Chair candidates, Erin Palmer earned the top rating of +8.5, compared to incumbent Phil Mendelson, who earned a +6 rating.

Interestingly, in past cycles, Mendelson has earned a perfect or near-perfect rating on GLAA’s questionnaire, but lost the most points this year when it came to holding positions that did not agree with GLAA’s policy priorities, earning only a +0.5 out of possible 2 points.

He also earned only 2.5 out of a possible 4 points for his record. By comparison, Palmer agreed with all of GLAA’s priorities, and earned 3 out of 4 points for her past pro-LGBTQ advocacy and record as an Advisory Neighborhood Commissioner.

Councilmember Charles Allen (D-Ward 6), who is running unopposed, earned a rating of +8.5.

Among candidates for D.C. Attorney General, Bruce Spiva earned the top rating of +6.5, with Brian Schwalb earning a rating of +5.5, and Ryan Jones earning a +2.5.

Among Ward 3 Council candidates, Beau Finley earned the top rating of +7, compared to Deirdre Brown’s +6.5 rating, Phil Thomas’ +5 rating, Ben Bergmann’s +4.5 rating, and Matthew Frumin and Tricia Duncan, both of whom earned a +4 rating. Eric Goulet and Monte Monash did not receive ratings.

Among Ward 5 candidates, where seven people are running for the seat being vacated by Councilmember Kenyan McDuffie, five candidates — including former Councilmember Vincent Orange — did not receive ratings. Faith Gibson Hubbard received the top rating among the two whose questionnaires were graded, earning a +7.5, with Zachary Parker, an openly gay candidate, earning a +6.5.

“Following 50 years of GLAA activism in the District, the 2022 candidate ratings reflect GLAA’s decision to deepen its focus on racial and economic justice,” GLAA President Tyrone Hanley said in a statement.

“GLAA understands racial and economic justice are LGBTQ+ issues. LGBTQ+ people, like all people, are harmed by poverty and racism. Far too often, politicians leverage the LGBTQ+ community to divide groups across race and class lines. This primarily benefits those with political and economic power.

“By emphasizing housing, health, safety, and workers’ rights, GLAA is choosing to prioritize issues that impact people of all sexualities, genders, races, and backgrounds, particularly those who are living on the margins. GLAA’s vision is to help forge a political movement that is built on solidarity with all people. None of us is free until all of us are free. This means we cannot leave anyone behind in our pursuit for justice and liberation.” 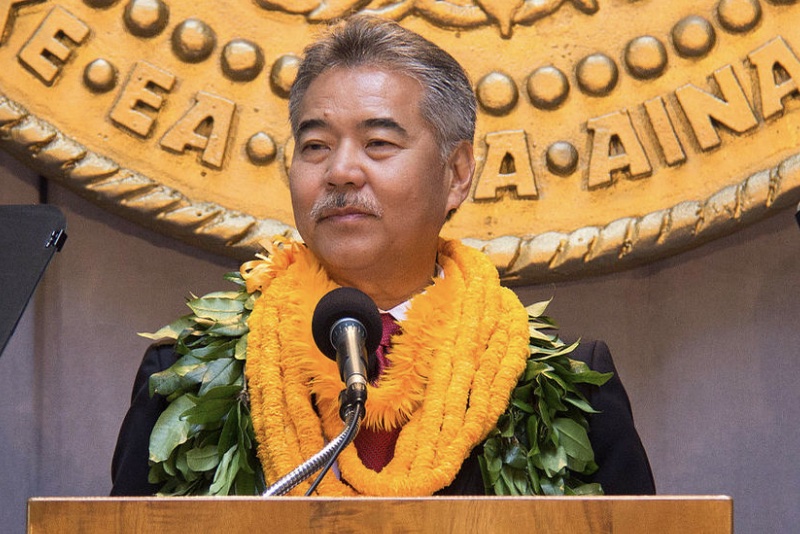 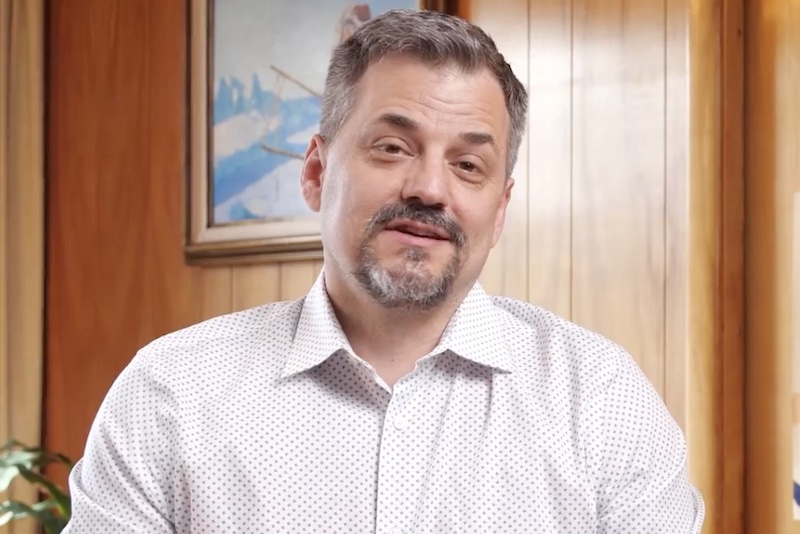