On top of that, the remaining organizer reported that their mother had a rock thrown through her car’s windshield. A few days later, a single buller, wrapped in plastic, was left for her at her workplace. Police have launched an investigation into the threats against her.

The name of the woman is not being published for her own protection, but she did tell local journalists that things had “blown out of proportion.”

The mayor of Netivot met with LGBTQ+ activists last week, but did not publicly support holding the Pride parade. Additionally, several local rabbis have spoken out against the march, and even advocated for residents to “do everything in order to prevent the event [Pride] within the boundaries of the law,” according to the Times of Israel.

Rabbi Haim Abergil, a well-known figure in the city, published a video speaking out against the Pride celebrations, claiming the event would “distress” God and lead to “terrible terror attacks in every city” that held Pride marches.

Nofar Zohar, the organizer who remained in Netivot, explained that the Pride celebrations were planned to be “respectful,” and were made to not offend some of the more religious members of the community.

“We have been working on the event since February, planning for a modest event – nothing provocative,” Zohar told journalists. “No floats, no thongs–nothing. As respectful as possible, precisely because of the population that lives here.”

Despite the threats, he still believes a Pride parade should happen and explained that by not putting one on, the homophobic attackers win.

“Our exact goal was to say that there’s no reason to be afraid,” Zohar said. “Whether you’re religious or secular, we’re here with you and for you.” 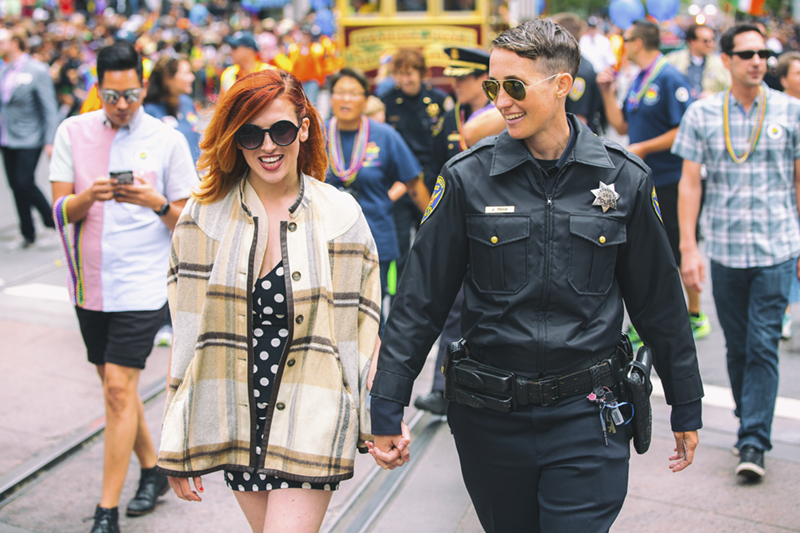 San Francisco Mayor London Breed and members of the city's police department will march during this year's Pride parade following a compromise brokered between police and organizers of San Francisco Pride.

Originally, Pride organizers had sought to enforce a 2020 policy, developed in response to confrontations that occurred during the 2019 Pride Parade between police and several demonstrators, who had been protesting the presence of police and involvement of corporations at Pride events. During the scuffle, officers arrested several individuals, and some protesters claimed they were shoved or injured by police. 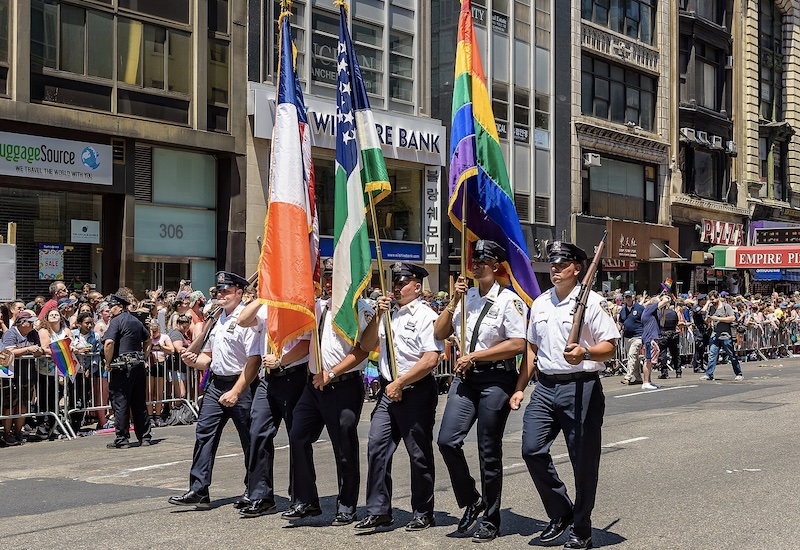