Last year also saw the band release its third proper studio album, Jubilee, which felt like a debut all over again. Zauner does not entirely throw out her original playbook, and builds on her vocal prowess and knack for telling a good story.

But Jubilee is far more dramatic and unrestrained than we might ever have expected, delivering nicely on Zauner’s goal to go “all out” on her third album, taking particular inspiration from Icelandic pop star Björk and her own third album, Homogenic.

On Wednesday, Japanese Breakfast drops by Wolf Trap for an inspired double-bill pairing with Belle and Sebastian, a seven-piece, wistful-pop act, dubbed “Scottish sovereigns of indie pop” by Rolling Stone.

They’re touring in support of an 11th studio album, A Bit of Previous, released last month, 26 years after their debut. 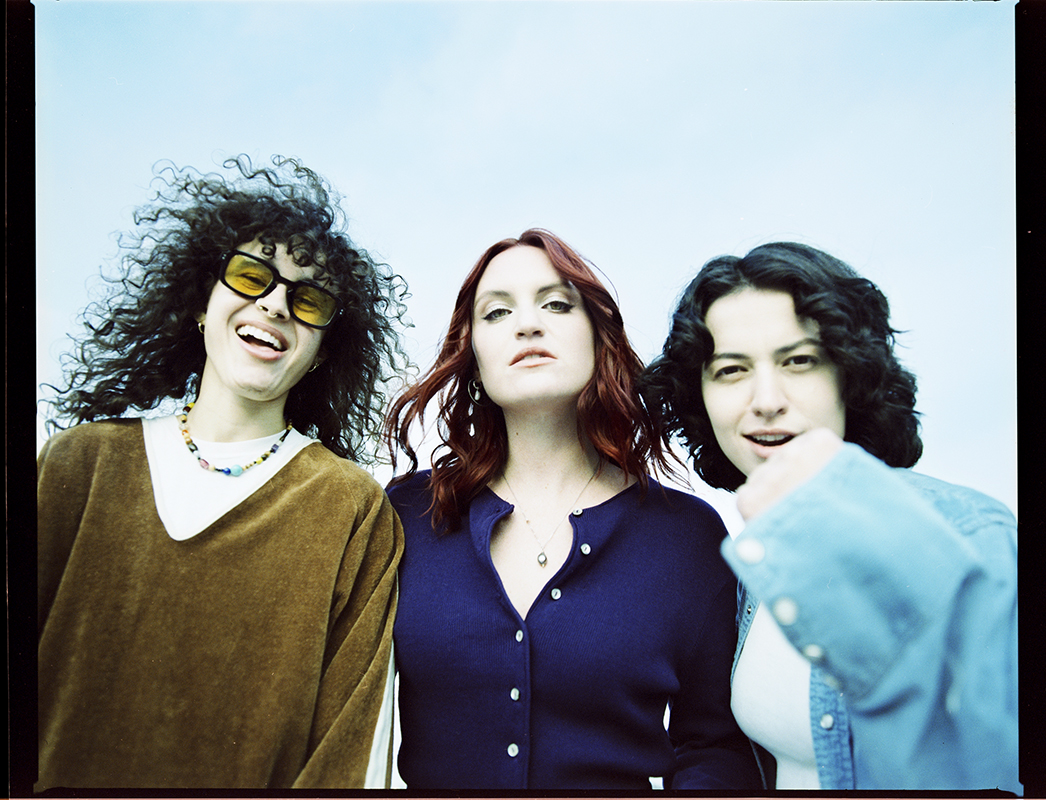 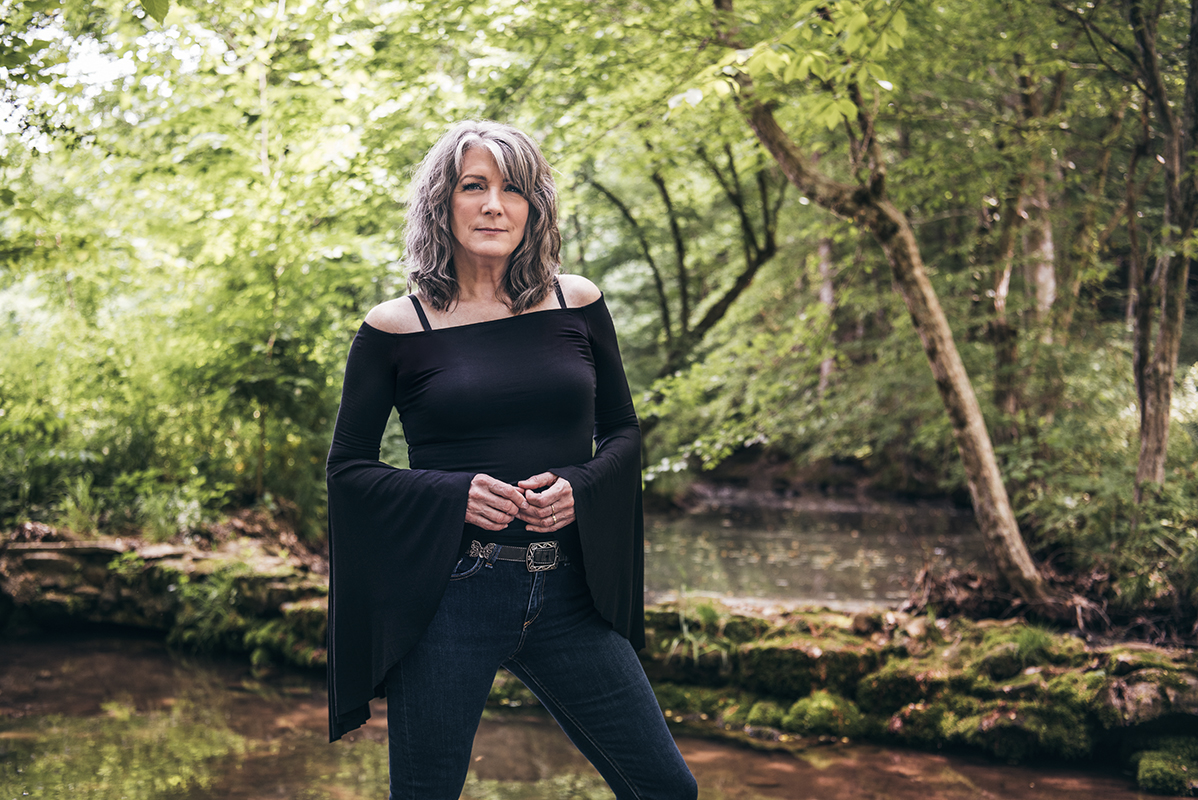