The penalty for possessing cannabis in Russia ranges from a 5,000 ruble fine to a decade in a penal colony. Griner’s next court date is set for July 14.

The letter is in response to one she sent, explaining how she’s “terrified” she’ll be left in Russia “forever,” and begged him not to forget her or other U.S. citizens detained in other countries.

“We will not relent until Brittney, Paul Whelan, and all other wrongfully detained Americans are reunited with their loved ones,” Blinken said in a tweet on Thursday.

President Biden and Vice President Harris spoke to Griner’s wife Cherelle Griner last Wednesday, according to a statement released by the White House. On the call, Biden read Cherelle the letter he sent to Brittney.

“The President called Cherelle to reassure her that he is working to secure Brittney’s release as soon as possible,” the statement read. “[Biden is] committed to ensuring they are provided with all possible assistance while his administration pursues every avenue to bring Brittney home.”

The White House explained that Biden has directed the national security team to have “regular contact” with Griner’s family.

Elizabeth Rood, the chargé d’affaires at the U.S. Embassy in Moscow told NPR that Griner has received and read the letter.

“She said that she’s eating well, she’s able to read books, and under the circumstances, she’s doing well,” Rood said.

“I would like again to emphasize the commitment of the U.S. government at the very highest level to bring home safely Ms. Griner and all U.S. citizens wrongfully detained,” Rood added.

Griner was detained at Moscow’s Sheremetyevo Airport in February, and has had “severely limited contact” according to PinkNews, including not being allowed to make phone calls.

Deputy foreign minister Sergei Ryabkov has said to Russian State-owned media Tass that the publicity around the case is not helping to “resolve the issue,” but that Russia is willing to negotiate after the court reaches a verdict. 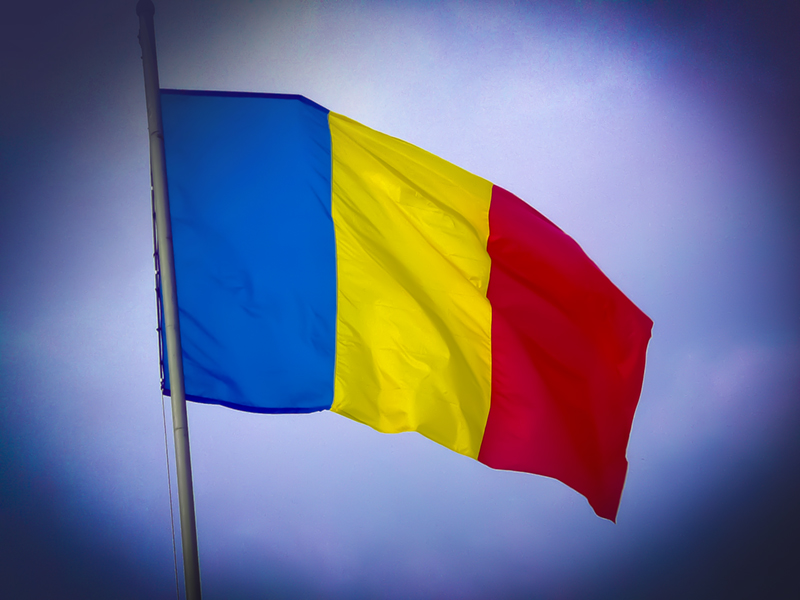 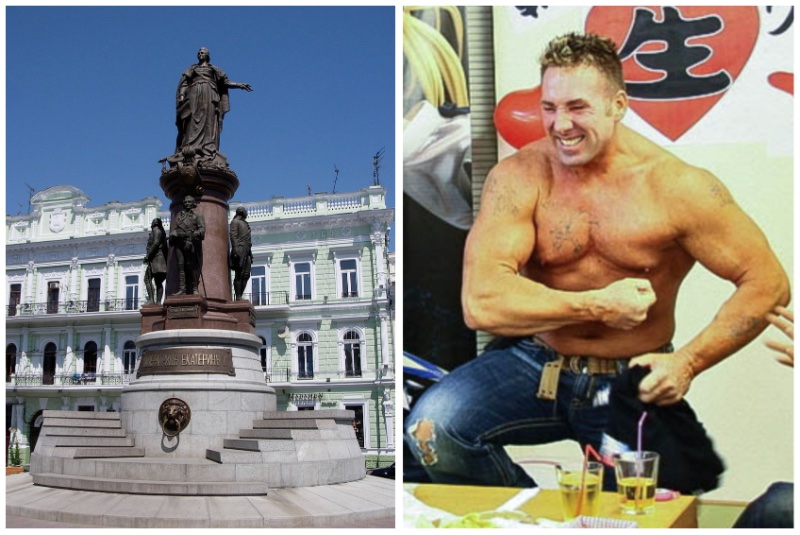