Conservative Twitter account Libs of TikTok, which has over one million followers, tweeted that “Boston Children’s Hospital is now offering ‘gender-affirming hysterectomies’ for young girls.”

The tweet was posted with a video of a doctor describing the procedure, but the video never outright said or implied that minors would be able to receive this form of surgical care.

GeMS at Boston Children’s does include a Center for Gender Surgery, but only operates on eligible patients — those who have sufficient documentation of gender dysphoria, for example — in line with the standards of the World Professional Association for Transgender Health.

On the Center’s website, it notes that “all genital surgeries are only performed on patients age 18 and older,” even though the hospital it is affiliated with is a children’s hospital.

Hysterectomies are no different. “For a hysterectomy performed as part of gender-affirming care, Boston Children’s requires a patient to be capable of consenting for themselves,” the hospital wrote.

“Age 18 is used to reflect the standard age of majority for decision making. Boston Children’s does not — and will not — perform a hysterectomy as part of gender-affirming care on a patient under the age of 18.”

Documentation of gender dysphoria patients provide for genital surgeries, even once 18 years old, must include letters from doctors and mental health professionals.

For other surgeries, including chest surgery, patients must be at least 15 years of age and provide letters from medical doctors and mental health providers as well.

GeMS is also not a new program for the hospital. It opened in 2007 and, as the statement on August 16 reads, “is proud to be home to the first pediatric and adolescent transgender health program in the United States.” 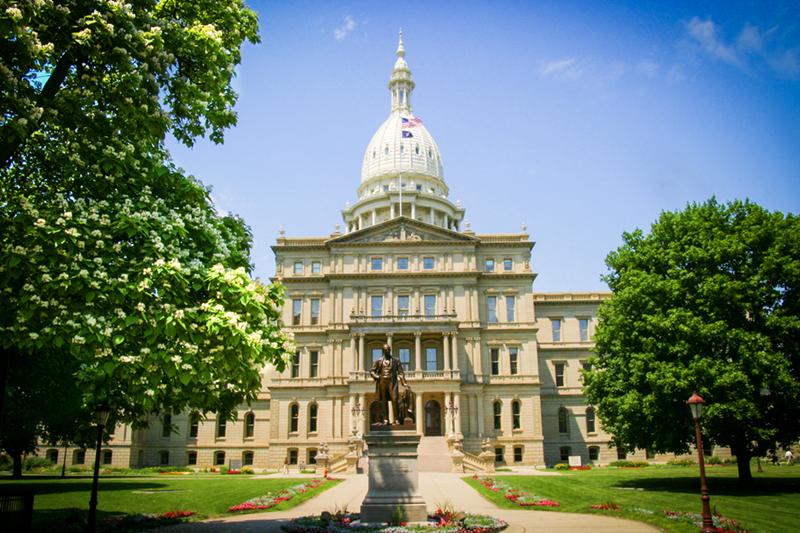 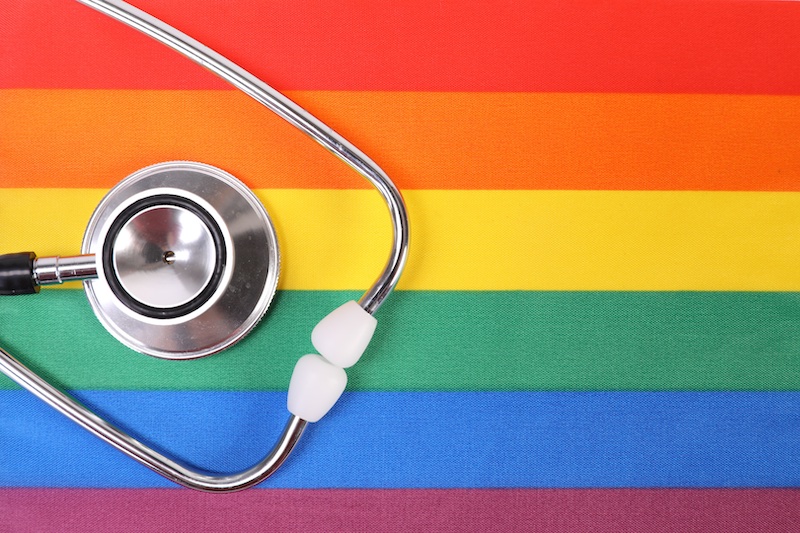