Most credit bureaus will use deadnames, or people’s first names given prior to their transition when conducting business, which can make getting accurate credit information difficult for transgender people. This has led to some transgender people having “split credit reports,” with some credit history on their deadname and the rest on their current name, which some companies may mistake as an indication of fraud.

Having split credit reports can cause people’s credit score to drop, in some instances of 100 points or more, which, in turn, makes it difficult to buy a house or car, get employed, obtain a loan, or even pay for everyday items with credit cards.

Out of all major credit companies, only Experian has publicly supported transgender clients and has a page dedicated to helping transgender Americans obtain and improve their credit scores. TransUnion requires trans and nonbinary people to call every individual financial institution listed on their report to update their information.

Equifax does have a “fairly straightforward” system in place, directing transgender Americans to notify the credit bureau and submit documentation attesting to the legal name change, including a court order, an updated Social Security card, and updated driver’s license or state ID — which is fine, so long as the state in which a person resides has pro-transgender policies in place.

“In this country, your credit score is your financial reputation, for better or worse, and the credit reporting system has perpetuated inequities and pushed our most vulnerable consumers — including our trans and nonbinary siblings — further to the margins,” Pressley said in a statement. “Our Credit Reporting Accuracy After a Legal Name Change Act is a legislative fix that will help prevent the financial discrimination of trans and nonbinary people and improve accuracy in consumer reporting.”

U.S. Reps. Marie Newman and Jesus “Chuy” García, both from Illinois, and U.S. Rep. Ritchie Torres (D-N.Y.), have signed on as co-sponsors of the bill.

“No one should face long-term financial punishment for living their truth,” Porter said in a statement. “And yet, many transgender and nonbinary Americans are being saddled with a lifetime of financial harm after legally changing their name.”

“Being able to have a name that reflects who you are is essential to ensuring one’s safety and dignity,” David Brown, the legal director of Transgender Legal Defense and Education Fund, said in a statement. “The Credit Reporting Accuracy After a Legal Name Change Act of 2022 is critical, common sense legislation that will protect transgender and nonbinary people from being denied a financially secure future just because they’ve changed their name.”

“The inadvertent deadnaming of transgender consumers on a credit file can have grave consequences for those seeking employment and housing which impact financial stability,” Tanya Neslusan, the executive director of MassEquality, said in a statement. “While we acknowledge that there are many additional and intersectional economic hurdles facing transgender consumers, we are hopeful that this legislation will help to remove some of these barriers.” 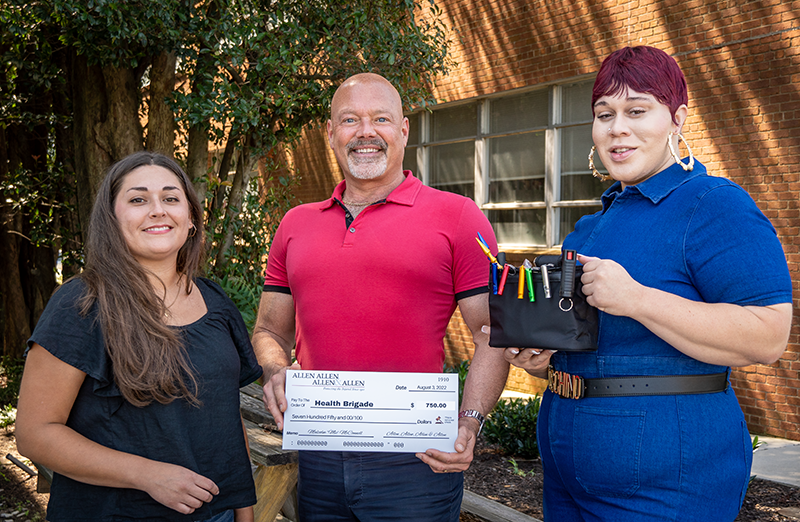