"They better not try to mess with gay marriage in this country!" – Lady Gaga #ChromaticaBallDC 🏳️‍🌈 pic.twitter.com/NbfvWX2gaK

The pop star made the comment just prior to performing the longtime LGBTQ anthem “Born This Way,” a song with lyrics celebrating and uplifting various LGBTQ identities.

In another video appearing on social media, Gaga, a longtime advocate for the LGBTQ community and a bisexual woman herself, said that the song “may not be the national anthem, but it’s OUR national anthem,” before launching into her performance of the iconic song.

Gaga’s comments come in response to the fallout from a consequential decision in June, in which the conservative majority on the nation’s highest court overturned Roe v. Wade, the 1973 case that established federal protections for abortion rights, ruling that the issue of regulating reproductive health care decisions should be left to individual states.

In a concurring opinion, Justice Clarence Thomas specifically mentioned Obergefell v. Hodges, the court’s 2015 decision overturning state bans on same-sex marriage, thereby legalizing the practice nationwide, as one of several cases that the court should revisit, using the same rationale that was used to overturn Roe.

In light of Thomas’s comments, LGBTQ people and advocates have been sounding the alarm about a possible overturn of the Obergefell decision, and legislation has passed the House of Representatives seeking to protect the right of Americans to enter into same-sex marriages, as well as interracial marriages, and have those unions recognized as valid by the government.

“This might not be THE national anthem, but it’s OUR national anthem” – Lady Gaga performing "Born This Way" at The #ChromaticaBallDC ✨ pic.twitter.com/5VaooePA95

Mindful of the even more pressing fallout from the overturn of Roe, which effectively allows conservative states to ban abortion altogether, Gaga paused her concert at Nationals Park to express her support for reproductive freedom.

In an impassioned speech to a packed crowd, Gaga — who has a longstanding reputation for being outspoken on political issues — said that “some shit is more important than show business.” She dedicated a rendition of her hit 2010s song “Edge of Glory” to “every woman in America, to every woman who now has to worry about her body if she gets pregnant.”

“I pray that this country will speak up, that we will stick together, and that we will not stop until it’s right,” she says in the video footage of the moment.

"I would like to dedicate this song to every woman in America. To every woman who now has to worry about her body if she gets pregnant. I pray that this country will speak up and we will not stop until its right!" – Lady Gaga talking about abortion rights at The #ChromaticaBallDC pic.twitter.com/YjwlC0rg7C 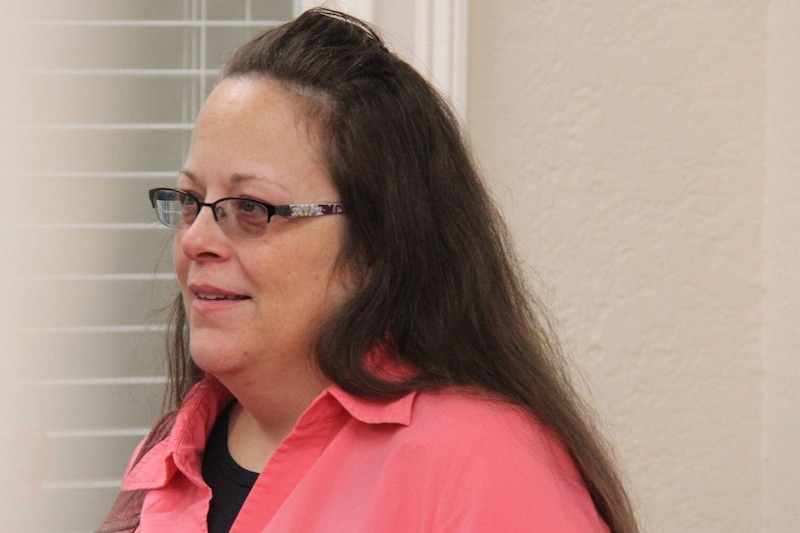