“These findings suggest that MSM [men who have sex with men] are already taking actions to protect their sexual health and making decisions to reduce risk to themselves and their partners,” the study reported.

In the study, 47.8% of respondents said they reduced their number of sex partners since learning about the monkeypox outbreak.

Since learning of the disease, 50.4% also said they reduced group sex participation, and 41.9% lowered their attendance at sex venues or social events with close contact.

These changes align with harm reduction strategies recommended for preventing the spread of monkeypox, according to the study.

Led by Kevin Delaney of the CDC’s Monkeypox Emergency Response Team, the survey also examined rates of vaccination against monkeypox.

Shortages of the Jynneos, a vaccine used to prevent monkeypox and smallpox, have delayed efforts to vaccinate at-risk populations.

In the study, 18.6% of the respondents said they’d received at least one dose of vaccination. Of the 662 respondents who had not, 28.5% said they had attempted to get vaccinated but were unsuccessful.

The vaccination rates weren’t equitable, either.

“These data also suggest racial and ethnic disparities in vaccination, with particularly low reported vaccination among Black men, who are disproportionately affected by monkeypox,” the researchers wrote.

However, the study, which was conducted online between August 5 and 15, faces limitations.

For one, responses were entirely self-reported. For another, the study used a convenience survey: Its respondents are all cisgender gay men willing to fill out an online survey about monkeypox.

“This subset of men is older and less racially diverse than the full AMIS sample,” the study said. “[P]ersons who were more concerned about monkeypox might have been more likely to complete the survey.”

While monkeypox spreads through various forms of close contact, not just sex, another survey published Friday, August 26 in the Morbidity and Mortality Weekly Report found one-time sexual partnerships to be responsible for about 50% of daily Monkeypox virus transmission.

“A 40% reduction in one-time partnerships might delay the spread of monkeypox and reduce the percentage of persons infected by 20% to 31%,” the second study said.

Pentagon Report: Fears of Out LGB Military Members Were Unfounded

Report from the Joint Chiefs of Staff found that the repeal of "Don't Ask, Don't Tell" did not have a negative impact on the military. 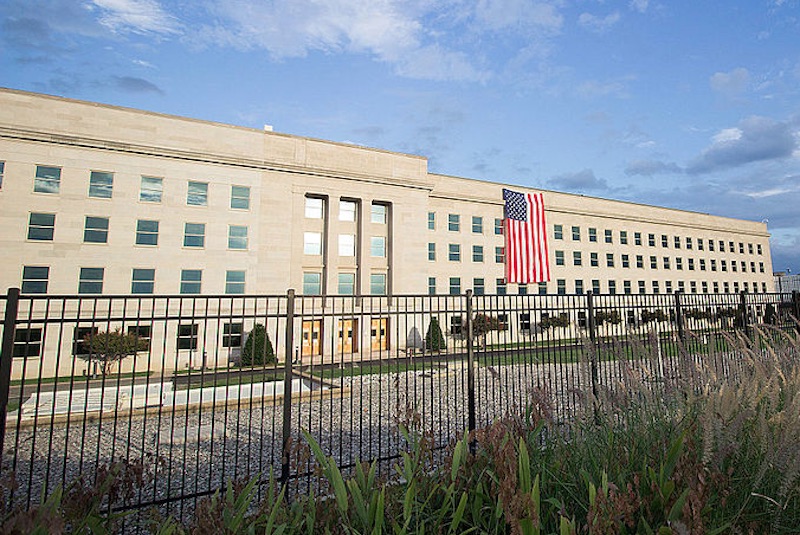 An overlooked Pentagon report issued last year by the Joint Chiefs of Staff has debunked decades-old claims that integrating out LGBTQ soldiers into the ranks of the U.S. Armed Forces would harm military readiness and unit cohesion.

The 2021 report, issued 10 years after the repeal of the Clinton-era "Don't Ask, Don't Tell" (DADT) policy prohibiting lesbian, gay, and bisexual individuals from acknowledging their sexual orientation, examined the military's response to out LGB service members during the period following repeal. Crucially, the Pentagon report concluded that assertions that repealing the policy would be too "disruptive" to day-to-day operations were largely unfounded.