On August 15, the Tokyo High Court upheld a lower family court’s decision refusing to recognize the parental rights of a transgender woman whose frozen sperm was used to conceive a child.

The child in question is biologically related to the plaintiffs in the case, having been conceived using the sperm of the transgender woman, which had been frozen prior to transitioning, and carried to term by her cisgender partner. The couple have had two biological daughters together, with the first being born four years ago, just prior to the trans partner’s legal gender change, and the second, being born afterward.

Under the law, because the first child was born prior to the woman’s transition, she and her partner are both recognized as legal parents of that child. However, only her cisgender partner’s parental rights are recognized for the child born post-transition, reports the Japanese Broadcasting Company, NHK.

After the family court refused to recognize the trans parent’s rights in February, the woman appeled the decision to the High Court. But the High Court upheld the lower court’s findings, finding that the country’s laws prohibiting same-sex marriage mean there is no law on which to rely that would allow them to recognize same-sex parents of any stripe. Instead, Japan only legally recognizes parents as “mother” and “father.”

In Japan, trans people can only change their legal gender once meeting certain requirements detailed under the Gender Identity Disorder Special Cases Act, including medical ones. For instance, they must have surgery to remove the sex organs they were born with. The rule is often criticized by human rights groups, including Human Rights Watch.

A transgender man, Saburo, from Kanagawa Prefecture, told Human Rights Watch that the gender recognition law “is definitely a system that is wrecking [transgender] people’s dignity as a human being.”

This decision further solidifies Japan’s spotty track record on LGBTQ rights. Japan is currently the only G7 country that does not recognize same-sex marriage. In June, a Japanese district court ruled the country’s ban on same-sex marriage was not unconstitutional, overruling a lower court ruling from 2021 that found the ban to be discriminatory. 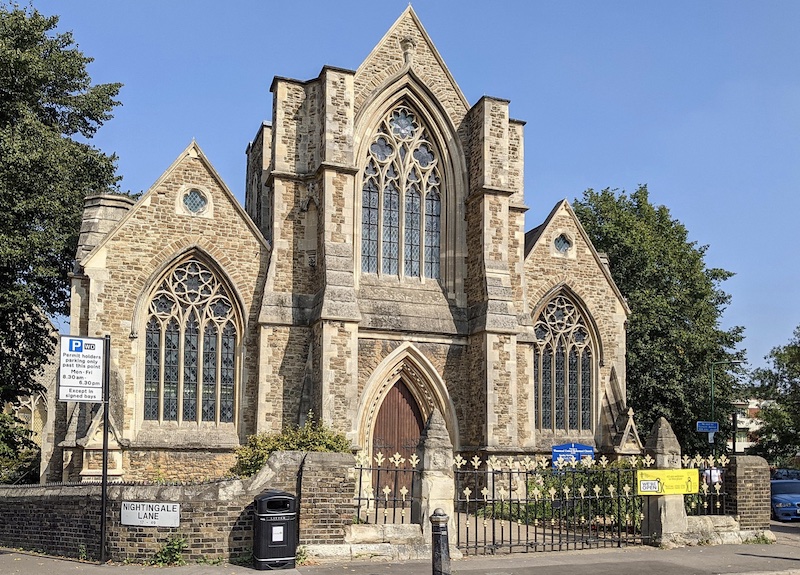