Organizers are hoping to leverage public-private partnerships to fund the center, which will include a food pantry and medical services.

The Equality Loudoun Board of Directors is in the midst of implementing a five-year strategic plan to open its own LGBTQ community center.

The community center will serve as a gathering space for LGBTQ individuals and their allies. It will include a recreational area, an employment resource area, an inclusive library, a food assistance pantry, and an area to hold meetings for local groups or nonprofits, and, eventually, an LGBTQ-affirming medical space.

“The end goal is to essentially create a very specialized building that can meet a number of different needs,” Cris Candice Tuck, president of Equality Loudoun, told Metro Weekly. “In the first phase of planning, we want to at least open a place that has a recreation and gathering space so that people can be safe. That alone can help reduce rates of suicide and mental health issues.”

The initial phase of the plan is fundraising, which Tuck estimates will take about 18 months. Equality Loudoun will apply for grant money and seek out government and private funding.

Equality Loudoun will be seeking local and regional organizations with whom it can partner to deliver services, carry out various campaigns and initiatives, provide financial support, and potentially lease property or land on which to build new facilities.

The group has already partnered with the Loudoun Continuum of Care, the Loudoun County Chamber of Commerce, the NOVA Equality Alliance, the Stop Child Abuse Network of Northern Virginia, and over 50 local businesses that have joined its “Business Allies” program since launching in October 2021. Tuck would like to form partnerships with LGBTQ-affirming places of worship and medical providers through its newly created “Equality Allies” program.

The organization currently has thirty permanent volunteers who serve as coordinators, working on twenty different mission areas, and who often have connections to a variety of different services and have been able to use those connections to assist LGBTQ county residents who may be struggling.

“In the last three years, we have helped a homeless transgender teenager go from being a victim of abuse and homelessness to graduating high school and being able to start their adult life,” Tuck said. “This is real impact that’s been felt throughout the community, and it’s only going to be multiplied by the partners that we can bring in.”

Equality Loudoun is looking into the possibility of providing short-term temporary housing for LGBTQ residents — something she notes is particularly difficult given the county’s strict housing regulations.

“It’s going to depend heavily on the amount of partnership and resources that we have available,” she said. “But we know that in this county issues with homelessness are just not being addressed.”

Tuck plans to leverage public-private partnerships and cultivate a regular donor base for the proposed center.

“We keep hearing the narrative that Loudoun is the richest county in the country, and home to some of the world’s largest businesses,” she said. “It’s time that we call on our businesses, our partner organizations, and individuals to begin to make the work of equity and inclusion a real-life fact and not just a slogan.

“We are challenging all of the businesses here and throughout the region to help fund these initiatives, because they truly make a difference. They make a difference for adults who are homeless, for children who are bullied, for anyone who is experiencing discrimination and harassment. Having a center like this can be life-changing.

“There really aren’t comparable facilities here in Loudoun County or nearby,” she continued. “From Leesburg to Lovettsville, it can be a 45-minute drive. And unfortunately, while Fairfax has resources, the nearest Pride clinic, the nearest place that specifically services this community, is a 50- to 60-minute drive. The only community centers in the region that we’re aware of are in D.C. or Frederick, Maryland. So while there’s a lot of small places here and there, there’s really nowhere that provides these sorts of resources in one place.”

Tuck noted that while there is a rising anti-LGBTQ sentiment in the county, fueled in part by local General Assembly and school board candidates seeking to exploit the discomfort that some county residents feel about the visibility of LGBTQ individuals, she believes the community as a whole “is much more supportive than…detractors want us to believe.”

Citing the first-ever Loudoun Pride Festival held in June as an example, Tuck noted how organizers successfully worked with the sheriff’s department, local police, and other security agencies to ensure the protection of festival attendees. The event proceeded without any incidents of violence or threats.

“There are, of course, a lot of safety measures we’re going to take, from surveillance to partnering with local law enforcement to address any issues that may come up,” Tuck said. “But I feel very strongly that, with the right precautions, the Pride Center is going to be an incredibly safe space.” 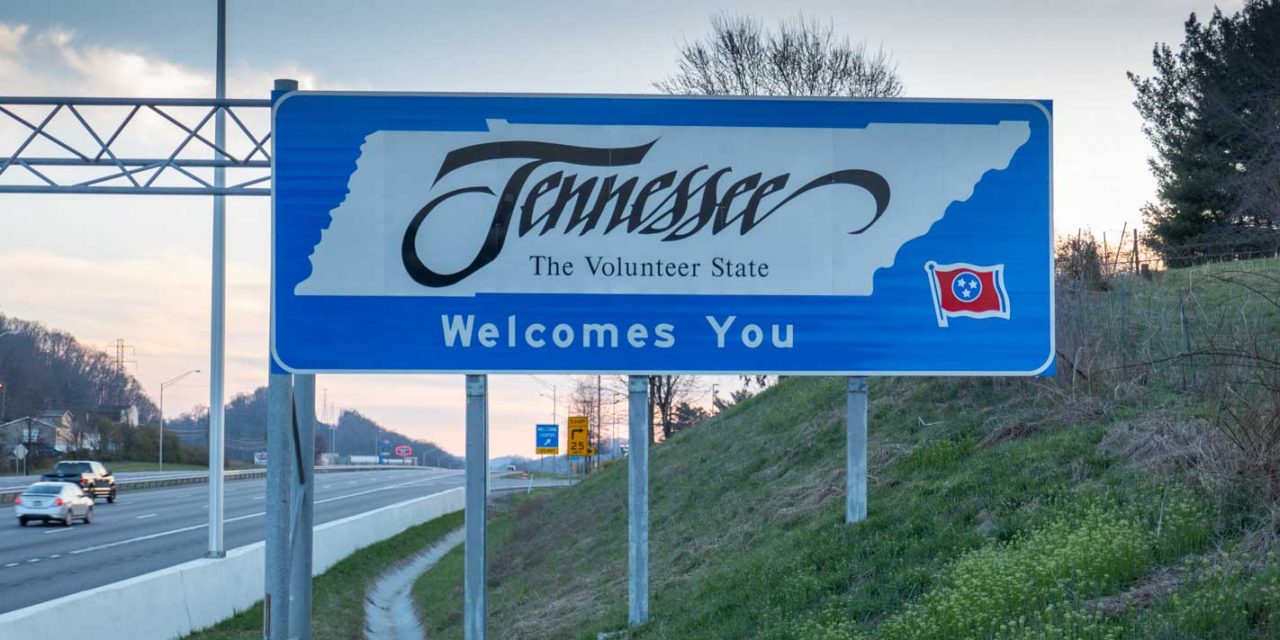