“It’s exciting! It’s invigorating!” Kimberley Bush says, her excitement virtually emanating from the Zoom call screen. “It’s going to be really nice for the community to be back under one roof, seeing reflections of themselves on the big screen.”

“It’s one thing to be sitting at home by yourself just watching a film,” she continues. “But when you’re with your community, your tribe, your people, and actually seeing LGBTQ live stories on the screen, it’s just amazing. So it feels really good to be able to uplift and celebrate our LGBTQ creatives on screen, in person. Because we’ve been isolated for so long.”

This year’s festival runs through Sunday evening at Landmark’s E Street Cinema, at 555 11th Street NW, a quick, convenient walk from Metro Center. The majority of the feature films are also available on-demand virtually, and all of the short films are only able to be viewed online.

The virtual festival is “geo-blocked,” meaning it can only be viewed by people living in D.C. and the entire states of Virginia and Maryland, helping to ensure its exclusivity as a locally-based cinematic event.

Bush has kept Reel Affirmations in the public eye year-round with the popular monthly Xtra series, which is scheduled to feature an advance showing of A24’s The Inspection starring Jeremy Pope in November.

“My mission is to make sure that we are able to showcase and offer our LGBTQ creatives a venue to screen their films all year round,” says Bush. “Our lives are perpetual, so I don’t want to miss out on the opportunities of screening films that are important for our community to see.”

Metro Weekly has been (one could almost say) obsessively covering the festival since 1994, with reviews of every feature and short we can get our hands on. This year, because of its hybrid structure, we are presenting the reviews a bit differently. In this week’s issue, which features our first “cover video,” created for Metro Weekly by Adam McMath (it’s best viewed on a computer for the full impact), you’ll find critical assessments of all the features playing (both in-person and virtually) in alphabetical order, followed by reviews of all the short films. (To further spread the message, we have also posted the individual reviews on the site with the headers “Reel Affirmations Review.”)

Our critics never pull punches. Bear that in mind when you consider that this year’s festival of 41 films performed especially well in our ratings, with 10 five-star movies, 16 four-star movies, and a whopping 19 coveted “Critic’s Picks,” nearly half of the movies on offer.

“I just am in awe of the content,” says Bush. “I’m in awe of the quality. I’m in awe of the courage it took to create some of these works of art, these masterpieces.” She credits the programming team for its dedication to finding films of high quality. “My small yet mighty team of programmers,” she says. “I love their spirit and their energy.”

Bush hopes to someday return Reel Affirmations to a full week-long festival. “The one thing that stops that from happening is funding,” she concedes. “Every single year. But next year I’m going to figure out how we can make it a bit longer, because it’s our 30th anniversary.”

That’s your cue to step up and support the festival by attending a few in-person screenings, purchasing a virtual weekend pass, and immersing yourself in a weekend of LGBTQ cinema. And we’ll help guide you to the cream of the crop on the pages that follow. 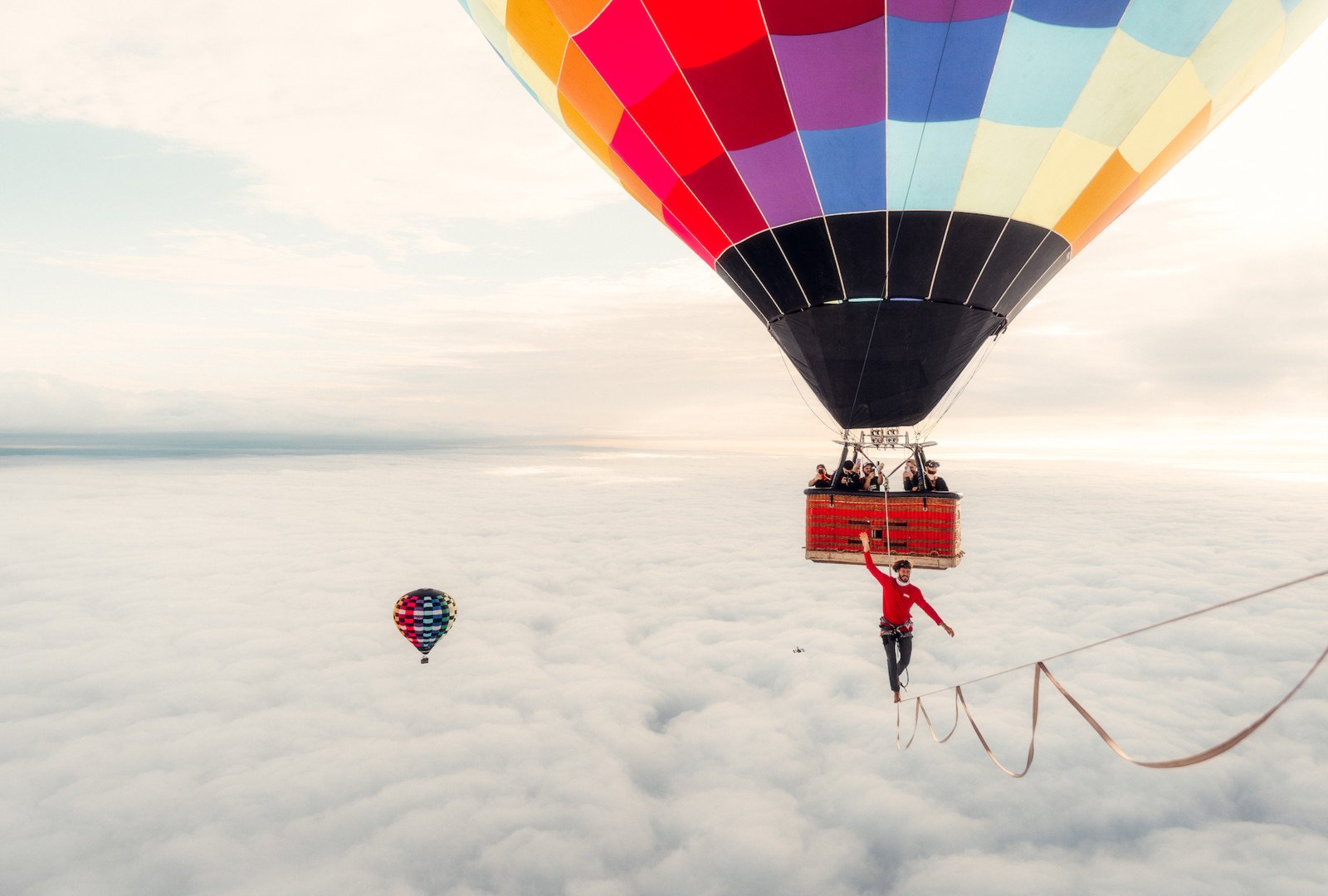 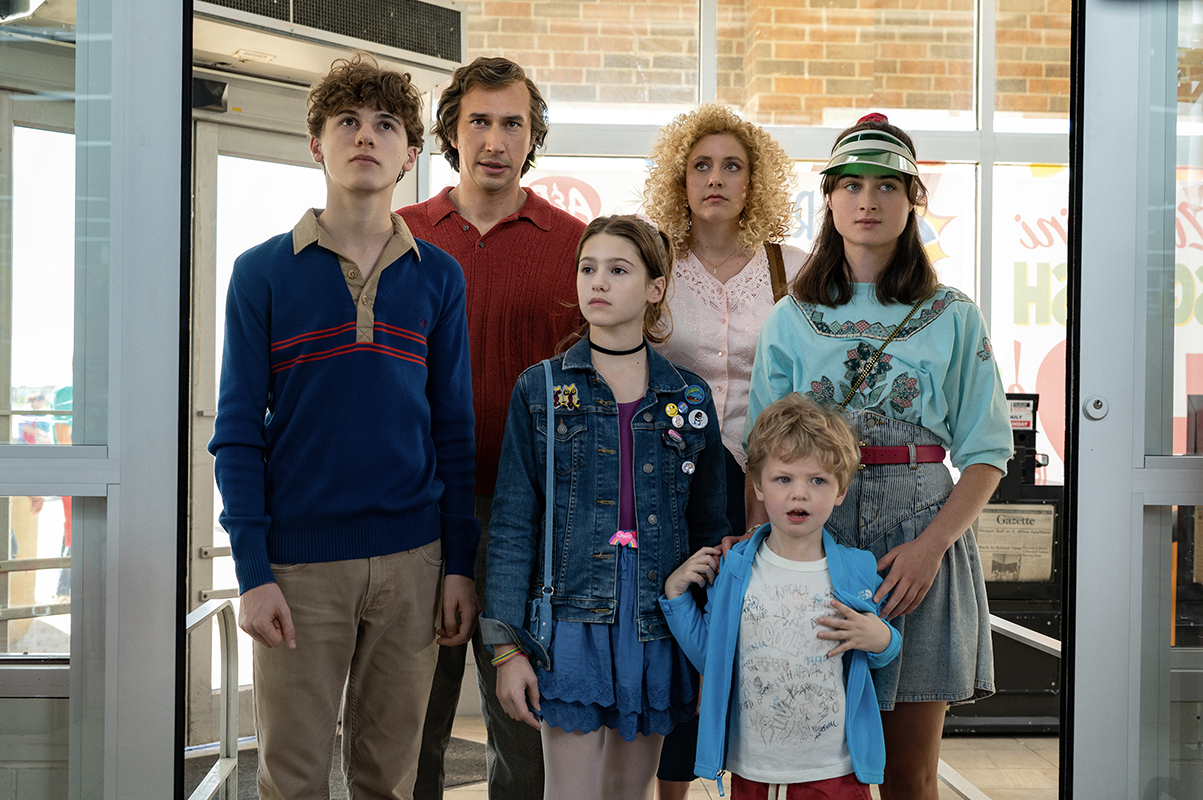