That’s right – the top 10 songs in America right now are all by Taylor Swift. With 10 new placements inside the most competitive space on the Hot 100 – known as the most competitive ranking published by Billboard  – Swift moves up the list of artists with the most top 10s in history.

Swift has now sent 40 different tunes into the top 10 on the Hot 100 throughout her years as a superstar, and that’s enough to put her in second place among all acts.

She trails only Drake, who has amassed 59 appearances between Nos. 1 and 10 during his time in the spotlight. With another 10 hits to her credit, Swift leapfrogs over fellow stars Rihanna (31), The Beatles (34), and Madonna (38), becoming the woman with the most top 10 hits in U.S. history.

Leading the way among her new smashes is Swift’s latest No. 1, “Anti-Hero,” which was chosen as the lead single from Midnights, even though it wasn’t released until the album was made available in full.

The tune debuts in first place, marking Swift’s ninth trip to the summit and her fifth chart-topping debut. When it comes to immediate No. 1s, Swift comes in behind only Drake (7), and she’s currently tied with both BTS and Ariana Grande, who have also started five tracks at the top of the Hot 100.

Midnights is Swift’s eleventh No. 1 album on the Billboard 200. With one more leader, she officially ties Barbra Streisand for the most champions among women. They’re both tied with Drake and Bruce Springsteen, and the four stars lag behind only The Beatles (19) and Jay-Z (14).

At just 32 years old and in the prime of her career, Swift is already the most successful woman in history on a number of Billboard charts, and she is far from done. While she might not be able to catch up with Drake in many senses, she has shown just how popular and prolific she can be with her music, and she’s sure to keep her foot on the gas.

Swift might have passed LGBTQ favorites like Madonna and Barbra Streisand with her recent collections, but those women paved the way, and their places in history are already secured, even if someone manages more wins.

October is chock full of albums certain to rapidly become favorites among the LGBTQ community. 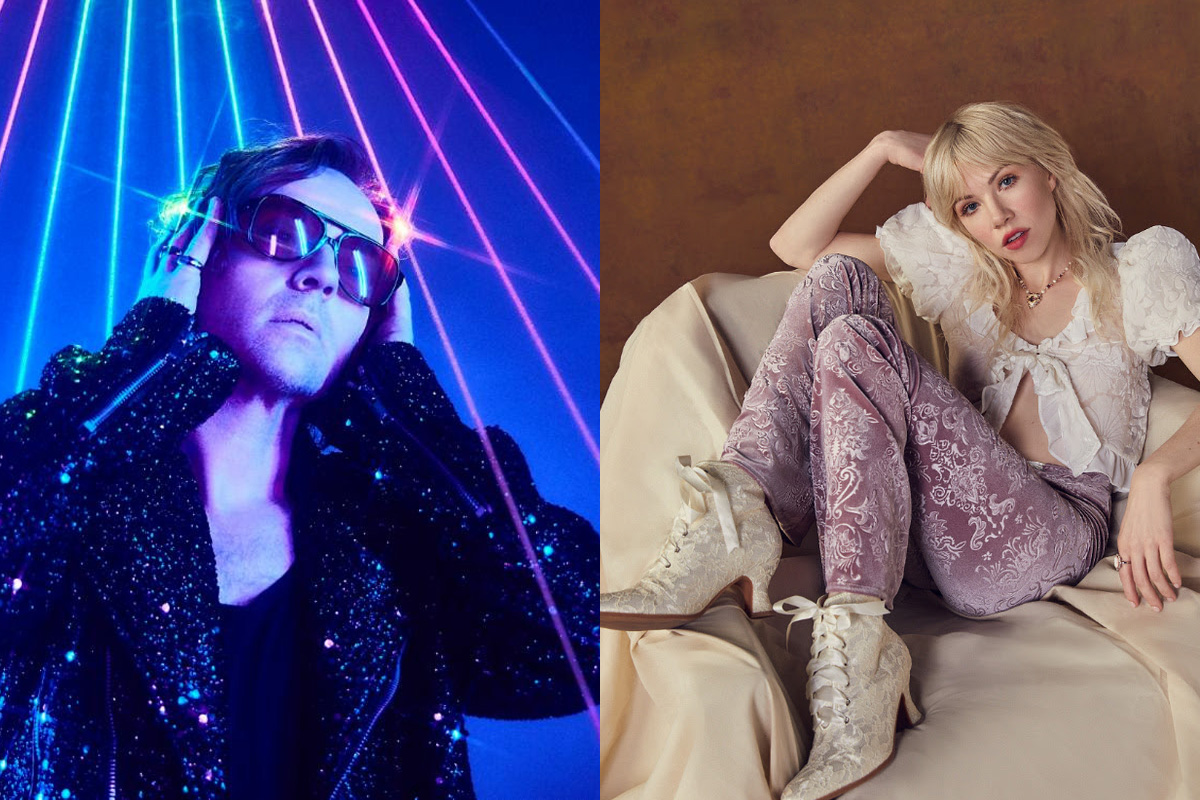 October has arrived and fall is in full swing. The leaves are changing, the air is turning cooler, and now that we're officially into the fourth quarter of the year, it's time for some major albums to be released.

This month is chock full of albums certain to rapidly become favorites in the LGBTQ community. Some of them are coming from superstars, while others are set to be released by artists that largely rely on their gay listeners to keep their careers going (not that there's anything wrong with that).

Here are five albums coming in October that are of particular interest to the LGBTQ+ community. 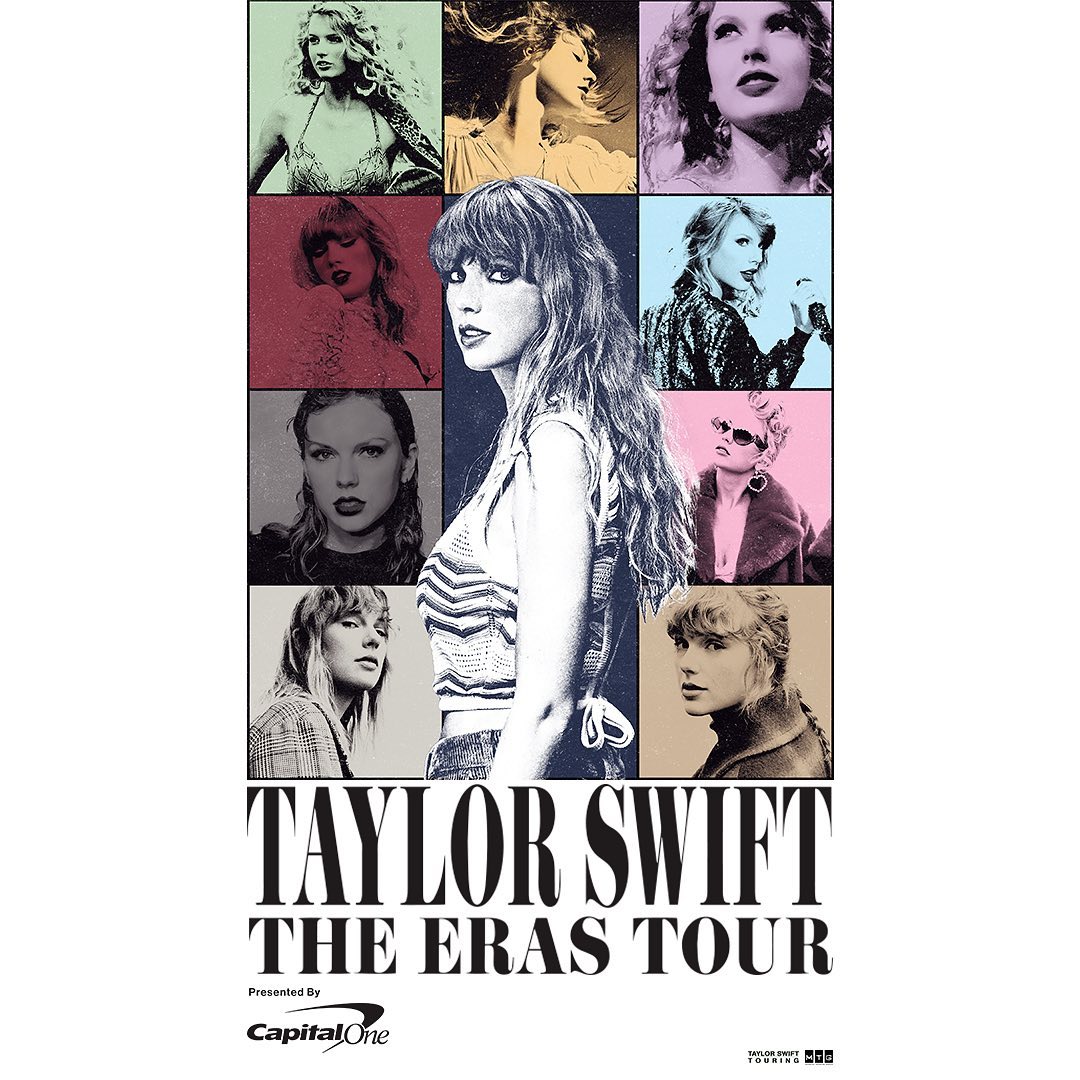 Just a few days ago, Taylor Swift shocked no one and delighted everyone when she announced that after many years away from the road, she was finally headed back out on tour. The superstar is planning on trekking across the U.S. throughout much of 2023, and she's not going alone.

Swift's upcoming The Eras Tour will feature an incredible nine opening acts, with different artists and groups taking turns starting the party right on various stops of the venture.

Nine different names is a lot for a relatively short trek, but it seems Swift wanted to make the entire project a musical adventure with many tastes and sounds, and it's shaping up to be one of the most LGBTQ-friendly major tours in recent memory. 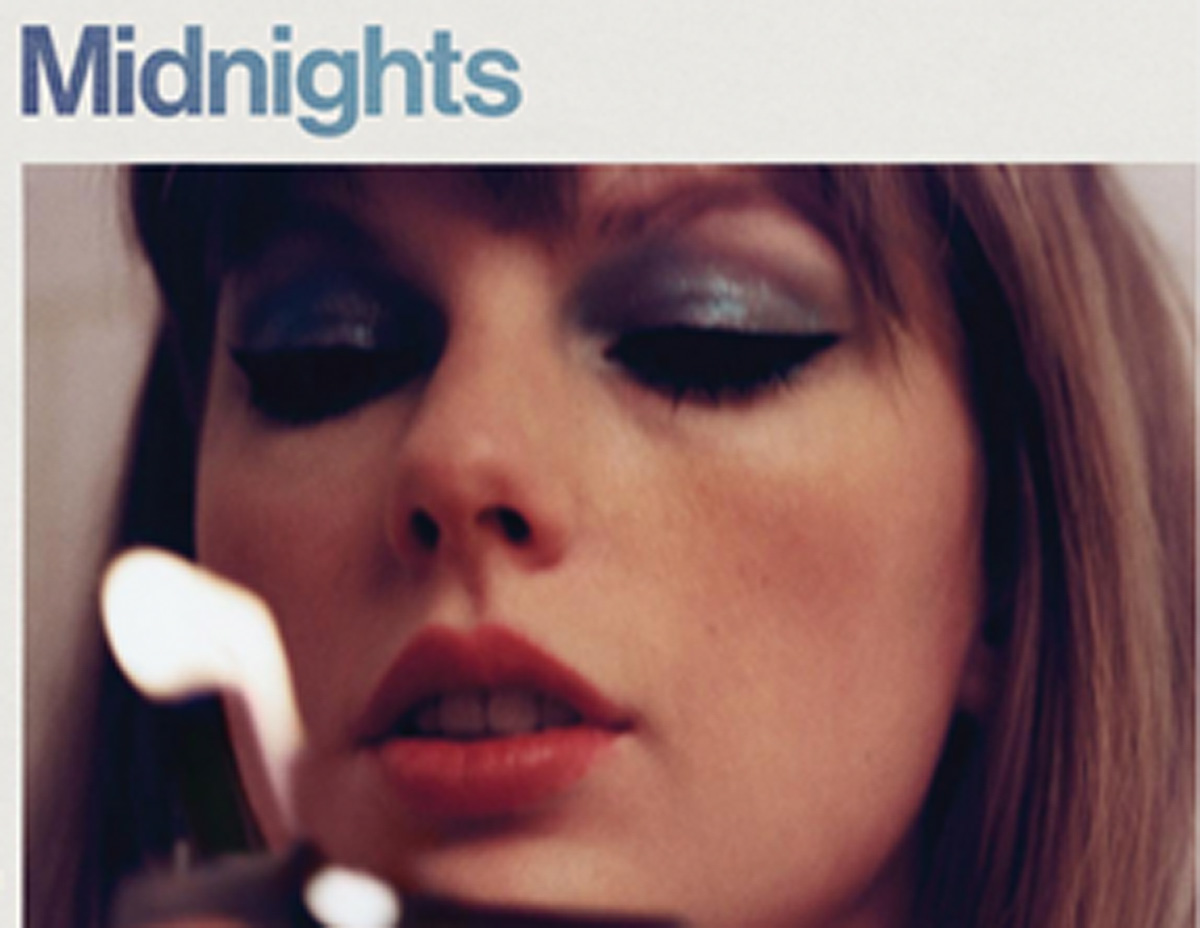 Taylor Swift's new album Midnights has only been out for a few days, but already the title is making history left and right.

It's bound to become one of the largest releases in recent memory, and its opening week is surely going to be one for the books.

It seems the singer-songwriter can't fail in nearly anything she does in music, and now she's shattered one more record, blowing every other artist away.