In a 17-page-document entitled “Guidance for Issues Concerning the Human Person and Sexual Identity,” the archdiocese outlined how Catholic schools should handle issues related to LGBTQ identity when they arise.

Under Catholic doctrine, gender is fixed at birth based on one’s sexual anatomy, and no one is born in the “wrong body,” because they are created in the image and likeness of God. The church also discourages adherents of the faith from pursuing gender confirmation surgery. The guidance from the Denver Archdiocese outlines similar views, urging school administrators to decline from affirming a student’s transgender identity.

“A Catholic school cannot affirm a student’s identity as transgender, gender-nonconforming, nonbinary, gender-fluid, gender-queer, or any other term that rejects the reality of the student’s given male or female sexual identity; any asserted identity that rejects the reality of biological sex is incompatible with Christian anthropology,” the directive reads. “Accordingly, enrollment or re-enrollment of such a student at a Catholic school wouldn’t be appropriate.”

According to the Denver Post, the guidance merely affirms what has been the archdiocese’s official policy on transgender issues for years. But heretofore the document had not been reported on or received much attention until it was recently “re-circulated” among school administrators earlier this year.

Beyond refusing to enroll trans-identifying students, the archdiocese’s guidance encourages teachers to discourage “gender ideology” in the classroom.

“Catholic schools that use secular books, lesson plans, or supplementary materials should carefully screen those materials for content that promotes gender ideology — at every grade level, in every subject,” the document reads.

In keeping with Catholic doctrine, which views marriage as a covenant between God and a married opposite-sex couple, schools are discouraged from conveying “any equivalence” between same-sex unions or transgender-involved legal unions and marriages between one man and one woman. While the directive calls on families headed by same-sex couples or transgender partners to be treated with “dignity and kindness,” it cannot endorse such unions, just as the church cannot endorse other types of cohabitation — including between heterosexual individuals — as a substitute for, or equivalent to, marriage.

The guidance declines to say affirmatively whether children with parents in a same-sex relationship may be allowed to enroll in archdiocese schools, seemingly treating each instance on a case-by-case basis, although it is clear that school staff are not to refer to the non-biological parent in a same-sex relationship as a “parent” of the child, although that adult may be listed as an emergency contact.

Administrators will only recognize a child’s biological “mother” and “father” in cases where the biological parents have either separated or never married, even if there are step-parents or other adults regularly involved in a student’s life. Additionally, non-biological parents may “face some limitations on their involvement in the school,” according to the guidance.

Staff members who identify as LGBTQ are required — as are all employees of the archdiocese — to sign statements upon their hiring agreeing to “uphold Catholic moral teachings in word and deed,” meaning they are discouraged from seeking to transition if transgender, and may not enter same-sex relationships. Those individuals who do are “unsuited for teaching or serving in a Catholic school,” the document states.

Catholic leadership directing schools to discriminate against the LGBTQ community is not a phenomenon isolated to Denver. Back in August 2022, the Catholic Archdiocese in Lafayette, Louisiana enacted similar rules for its schools. However, the Lafayette archdiocese didn’t go as far as calling for an outright ban on transgender individuals enrolling.

According to the Denver Post, the document is being viewed by some Church critics as another point of “friction” between conservative Archbishop Samuel Aquila and “socially liberal parishioners.” This “friction” has previously led to some schools being “disinvited” from group Catholic school events because they allegedly had faculty who were “accepting of LGBTQ people.”

The release of the guidelines has also led to backlash from some in the Denver community.

“When you are creating a space where some people can be accepted and other folks are not, then you are discriminating,” Nadine Bridges, the executive director of the LGBTQ advocacy organization One Colorado, told local NBC affiliate KUSA. “Not supporting parents, LGBTQ parents, what message does that serve to your students who are trying to get an education?” 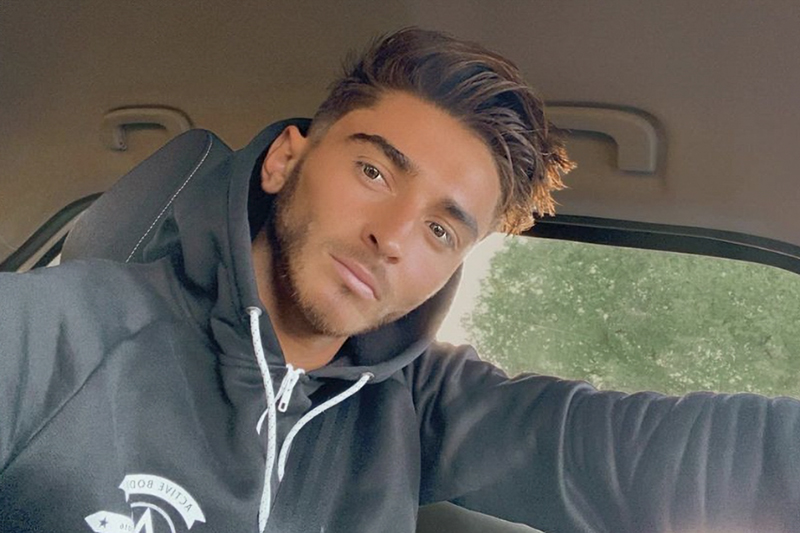