“Beyond proud to announce the birth of my first child, Royce Lillian,” Wilson wrote on the social media platform next to an image of her adorable newborn. She then went on to reveal that the child, a daughter, was born via surrogate. 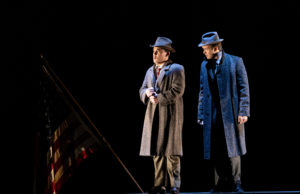 “I can’t even describe the love I have for her, she’s a beautiful miracle! I am forever grateful to everyone who has been involved, (you know who you are), this has been years in the making…,” Wilson continued in the photo’s caption, eventually singling out “my gorgeous surrogate who carried her and birthed her with such grace and care.”

The movie star added, “I am ready to give little Roycie all the love imaginable. I am learning quickly…much respect to all the Mums out there! Proud to be in your club.”

The post immediately racked up nearly half a million likes (by press time), with countless warm-wishers congratulating the Australian performer on becoming a mom.

Wilson has been opening up this year about a number of major changes in her personal life, with becoming a mom the latest big announcement.

Back in June, the Pitch Perfect star revealed that she was in a relationship with a woman, effectively coming out as a member of the LGBTQ community. She is currently dating fashion and jewelry designer Ramona Agruma, and the two seem incredibly happy, based on their many social posts together.

The actress also chose to announce that exciting news on Instagram a few months ago, captioning a picture of her and Agruma, “I thought I was searching for a Disney Prince… but maybe what I really needed all this time was a Disney Princess.” 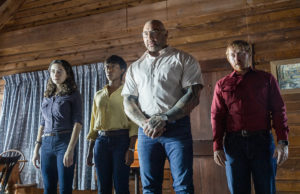 Sadly, the decision to go public with her same-sex love was not made entirely on her own. An Australian newspaper essentially let Wilson know that they had evidence of her romance and were going to publish the story, so she beat them to the punch.

Eventually, The Sydney Morning Herald apologized for publishing the story, but only after the original author stood behind the article (which has now been taken down).

While it seems like few people knew that Wilson was in the process of becoming a mom, she had been open about her desire to do so for years. At one point, she told People magazine that one of the reasons why she decided to lose weight and become healthier was because of her desire to parent.

Congratulations to Wilson, Agruma, and the whole family. 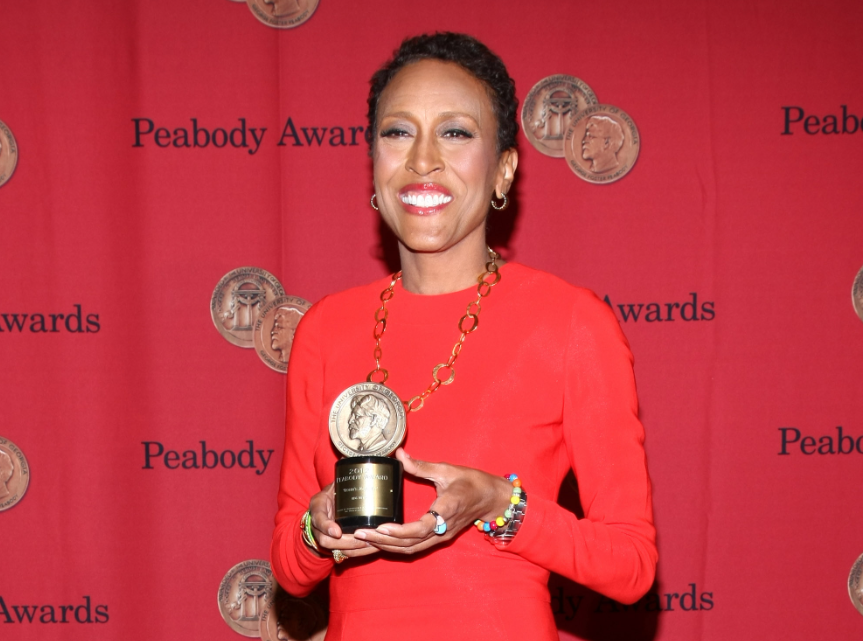